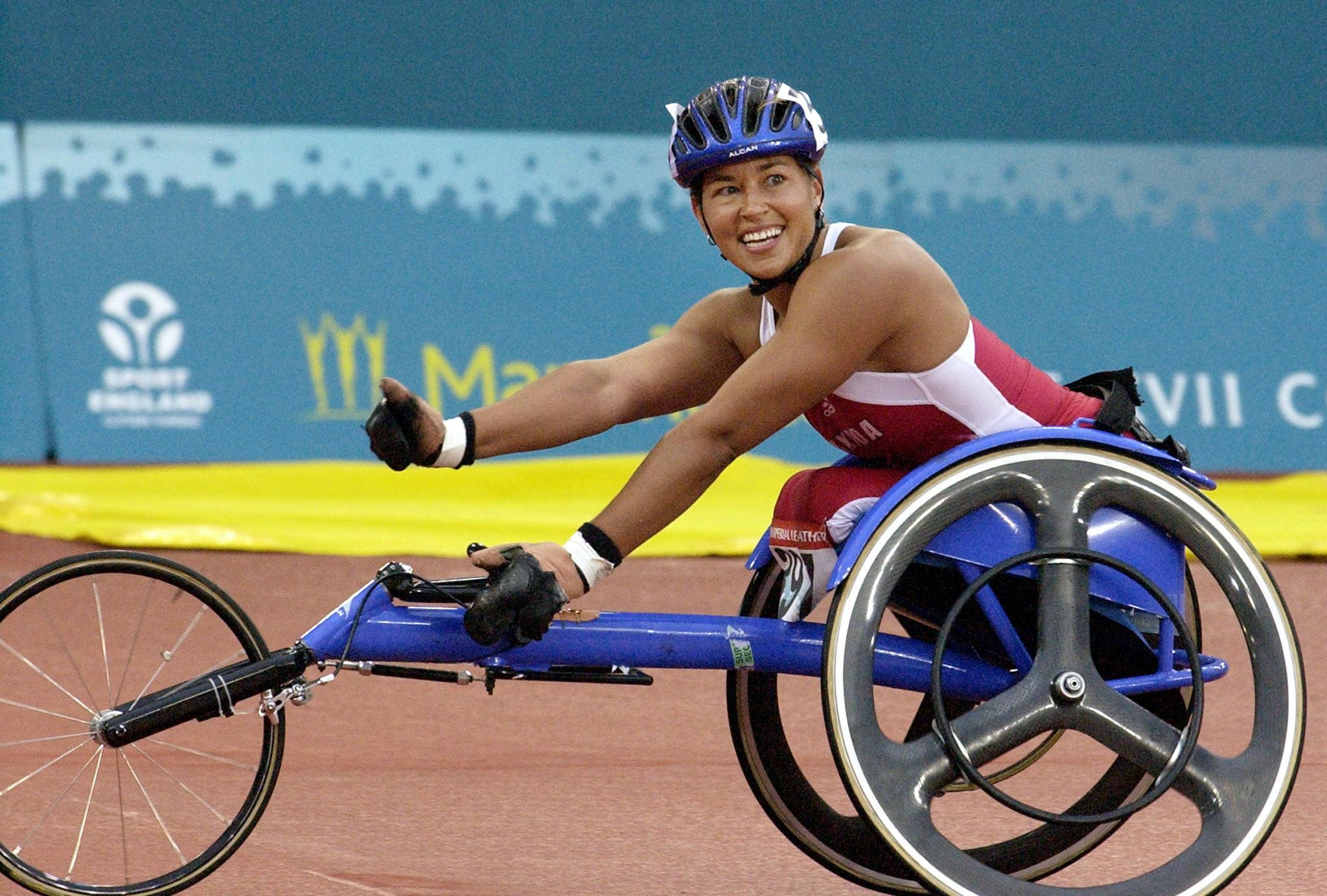 Sport for Para-athletes has existed for more than 100 years but it was not until after World War Two that it became widely introduced to help veterans injured in the conflict recover.

In 1944, at the request of the British Government, Dr. Ludwig Guttmann opened a spinal injuries centre at the Stoke Mandeville Hospital, and in time, rehabilitation sport evolved to recreational and then to competitive sport.

The first Paralympic Games were held in Rome in 1960 and since then an event featuring 400 athletes from 23 countries has grown into a global phenomenon which claims to be among the three biggest sporting events in the world.

Fittingly, the Commonwealth Sport Movement was at the forefront of this development.

The Commonwealth Paraplegic Games were open to athletes suffering from spinal injuries or polio and were first held in Perth in 1962. They took place separately to the Commonwealth Games held in the Australian city that year.

Future editions followed the pattern of the event taking place in the same country that had hosted the Commonwealth Games. They were staged in Kingston in 1966 and Edinburgh in 1970 before being hosted in Dunedin in New Zealand in 1974, the last time they were held.

The ultimate failure of the Commonwealth Paraplegic Games was mainly down to travel logistics and costs, meaning only a few of the countries and terroritories elgible to take part were able to compete.

Events for athletes with a disability were included on the Commonwealth Games programme as an exhibition sport at Victoria in 1994.

At the 2002 Commonwealth Games in Manchester, athletes with a disability were included as full members of their national teams, making them the first fully inclusive international multi-sport Games. This meant that results were included in the medal count. A total of 20 countries sent both male and female elite athletes with a disability to complete in 10 events in five different Para-sports. They were athletics, lawn bowls, swimming, table tennis and weightlifting.

It was fitting that the very first athlete with a disability to win a gold medal should be one of the most high-profile pioneers of Paralympic sport.

At the age of 13, Chantal Petitclerc lost the use of both legs in an accident when at a friend's farm. A heavy barn door fell on her, fracturing her spine at the L1-T12 vertebra.

Introduced to wheelchair sport when she started university at the age of 18, she has since inspired people across the globe with her passion, dedication and extraordinary athletic performances.

Petitclerc won the wheelchair 800 metres at Manchester 2002 in a race where she beat another Paralympic trailblazer, Australia's Louise Sauvage.

"It meant so much to me that the Commonwealth Games decided that a performance is a performance - and it doesn't matter if you accomplish it in a wheelchair," said Petitclerc. "That was one of the best medals of my life."

Stirring words from an athlete who won a remarkable 21 medals at the Paralympic Games, including 14 gold, during her career.

"Some of the very best memories of my 20 years of being a high-performance athlete happened with the Commonwealth Games Movement," says Petitclerc.

"The Commonwealth Games are more important than they receive credit for. They are a very important step in building strong athletes - the Games really are an amazing test.

"The Commonwealth Games are always a great sport experience, but beyond that, they are a great human experience. It has its own special vibe and soul. Everyone will tell you that when they get there, there is this very special vibe of being part of a larger family."

At the 2006 Commonwealth Games in Melbourne, Petitclerc was chosen to carry the Canadian flag at the Opening Ceremony - the first athlete with a disability to do so.

On the track she remained just as dominant, retaining the title she had won four years earlier, beating another Australian, Eliza Stankovic.

"When they announced that it would be me carrying the flag, I really wondered how the other athletes would react," says Petitclerc. "But so many athletes congratulated me and were so excited for me.

"It meant a lot. I thought it was a very strong decision from Canada. They weren't really putting a Paralympic athlete there to carry the flag; they were putting a gold medalist and a gold contender.

"It was a very emotional moment for me. I had been fighting for years saying, 'I'm not just a person in a wheelchair, I am an athlete', and this was proof that the message had finally gone through."

In March 2016, Petitclerc was named to the Senate of Canada on the advice of Prime Minister Justin Trudeau. She sits as an independent senator, not affiliated to any political party. The lessons she learned during her career on the track, including at the Commonwealth Games, have forged her views.

"Everyone who gets into sport is not going to make it to a podium," Petitclerc, who is now aged 48, says. "But no matter what, they will learn values of discipline, hard work, friendship, and they will keep those values in their life long after training.

"I think sport is a really great tool for people from all around the world, even in some of the most difficult places, to take them to a place where they can have dreams, and a hope of achieving their potential.

"Supporting high-performance sport is not only about supporting a few individuals winning medals. It is supporting a whole philosophy of sport, fitness and being a healthy, active country and community."

At Gold Coast 2018, the Para-sport programme will feature 38 medal events in seven sports.

Up to to 300 Para-athletes will be represented, an increase of 45 per cent more athletes and 73 per cent more medals compared to the record breaking Para-sport competition staged at Glasgow 2014.