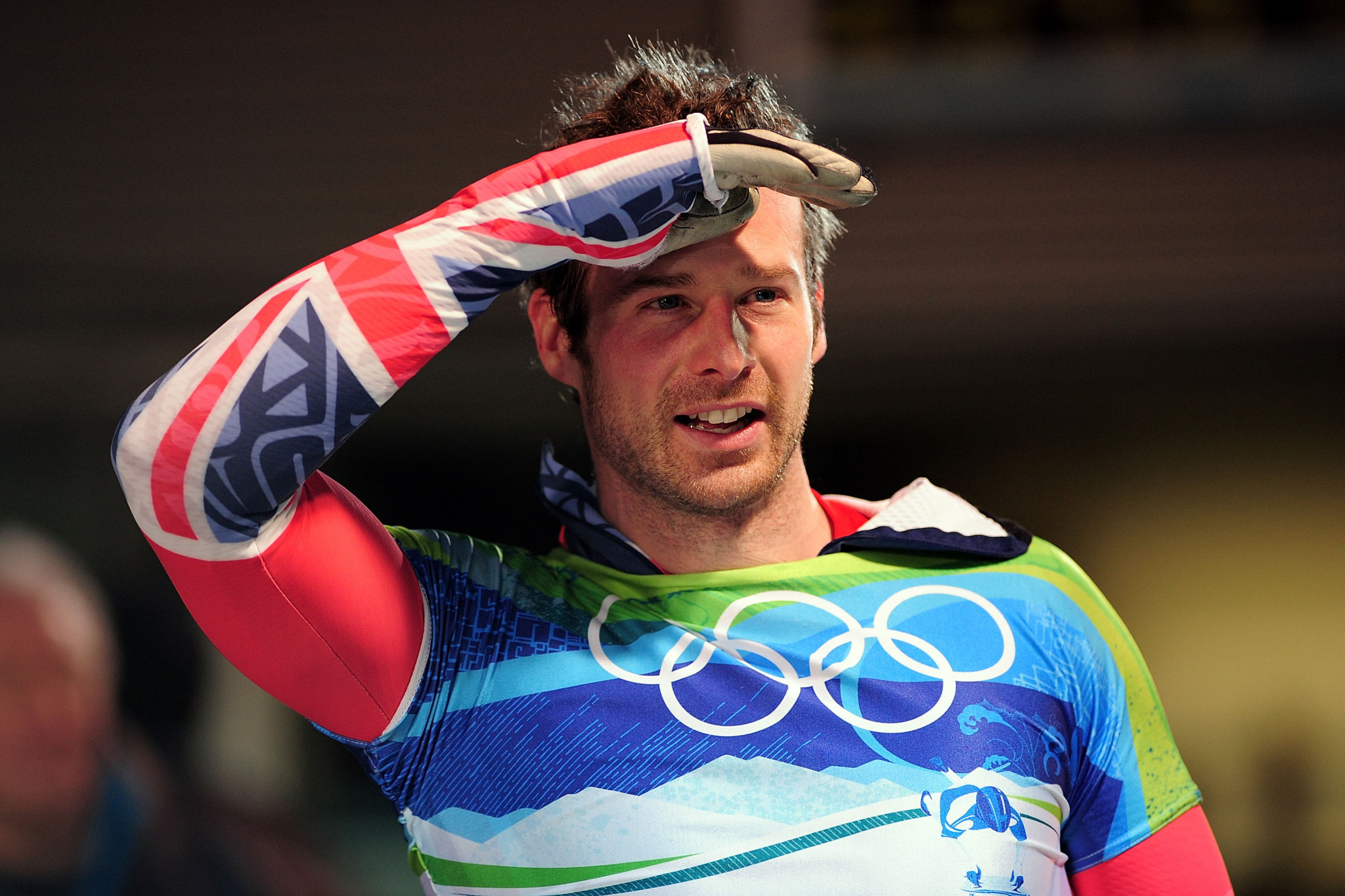 The International Olympic Committee (IOC) has defended its swift response to sanction British member Adam Pengilly after he apologised following an altercation with a security guard here.

IOC President Thomas Bach apologised "unreservedly" for the incident at a Coordination Commission meeting this morning with local organisers and is attempting to meet the South Korean guard at the centre of it.

Confusion has resulted, however, after IOC Presidential spokesperson Mark Adams justified their response on four occasions partly on the grounds that a "volunteer" was involved, before Pyeongchang 2018 spokesperson confirmed that it actually concerned an employed security guard.

Pengilly was persuaded to leave Pyeongchang and return home today after apologising for what he claims was a verbal exchange while attempting to enter the transport mall in Alpensia here yesterday morning.

He admits to arguing and swearing during the exchange before running past the guard and ignoring his calls to "stop".

Pengilly denies, however, local reports that he assaulted him, dragged him along the ground and used racist language and insists he was unaware that the guard had fallen over at any point.

Adams said his "understanding was that there was some physical contact" before promising to check and confirm once the CCTV footage - which has not been made public - had been checked.

Adams denied suggestions of double standards given the slow nature of IOC ethics processes against other officials accused of wrongdoing.

It is believed to be the first time an IOC member has ever been sent home for disciplinary reasons during an Olympic Games.

"We obviously had an incident at the Games with security, with a volunteer, and we take that very gravely," said Adams today.

"I haven’t seen the video footage.

"I know we quickly summoned him [Pengilly] to see the Ethics and Compliance Officer, where the incident was discussed.

"Adam Pengilly admitted that he’d made some errors and apologised and I think he has actually left the country now.

"You will appreciate that this was something during the Games that needed to be dealt with immediately.

"We are presuming that, because he admitted he’d done it, there isn’t a presumption of innocence any more."

When pressed as to why they had acted so swiftly, Adams added: "I think we explained all of those cases and why this particular incident which took place at the Games, with security, with volunteers, and was accepted by Adam Pengilly, who accepted to leave…

"Because this involved a volunteer at security during the Games, it’s obviously very important for the operation of the Games for it to happen....

"All the other cases are in process, it is important that a case that involves action against a security volunteer is dealt with."

Pengilly has been an outspoken and often lone critic of IOC policy in recent years and was the only member to vote against when asked to back the Executive Board's response to the Russian doping scandal in 2016.

"I am sorry for running past you when you had asked me to stop," Pengilly, who is also an International Bobsleigh and Skeleton Federation vice-president, wrote in a letter apologising to the security guard and published by the IOC.

"I did not know that you fell over trying to chase me and I hope that you are fine.

"I am also sorry for swearing and hope that you did not misunderstand what I was saying.

"I have made a mistake and my behaviour was poor, I wholeheartedly apologise and wish you well for the future."

Ethics proceedings are currently ongoing against Israel's Alex Gilady, who has denied allegations of sexual harassment and rape, and Kuwait's Sheikh Ahmad Al-Fahad Al-Sabah, who also denies wrongdoing after being identified in a United States Department of Justice document in April in a case involving Guam's Richard Lai.

Both are free to attend all Olympic responsibilities, including Pyeongchang 2018.

The IOC also repeatedly stressed the importance of the "presumption of innocence" in their initial response on the day of arrests carried out against then-IOC Executive Board member Patrick Hickey and former Rio 2016 President Carlos Nuzman in Brazil in 2016 and 2017.

Hickey is still fighting and denying claims that he was involved in a ticketing scandal surrounding Rio 2016, while Nuzman is accused of involvement in the paying of bribes in return for IOC member votes for the Brazilian city's successful bid in 2009.

The IOC argue that the Pengilly situation is different because he, at least partly, accepted some wrongdoing and apologised.

"With regret we have taken notice of the incident caused by the IOC member and the IBSF (International Bobsleigh and Skeleton Federation) vice-president, Mr. Adam Pengilly at the Olympic Winter Games Pyeongchang 2018," added the IBSF in a statement today.

"The IBSF Executive Committee will follow-up within its own Code of Ethics and Code of Conduct in this matter.

"The IBSF wants to state that the work of the volunteers and the security staff at the XXIII Olympic Winter Games in Pyeongchang is essential and very much appreciated by all athletes, officials and staff.

"The IBSF President took the opportunity this morning to officially apologise to the Organising Committee."