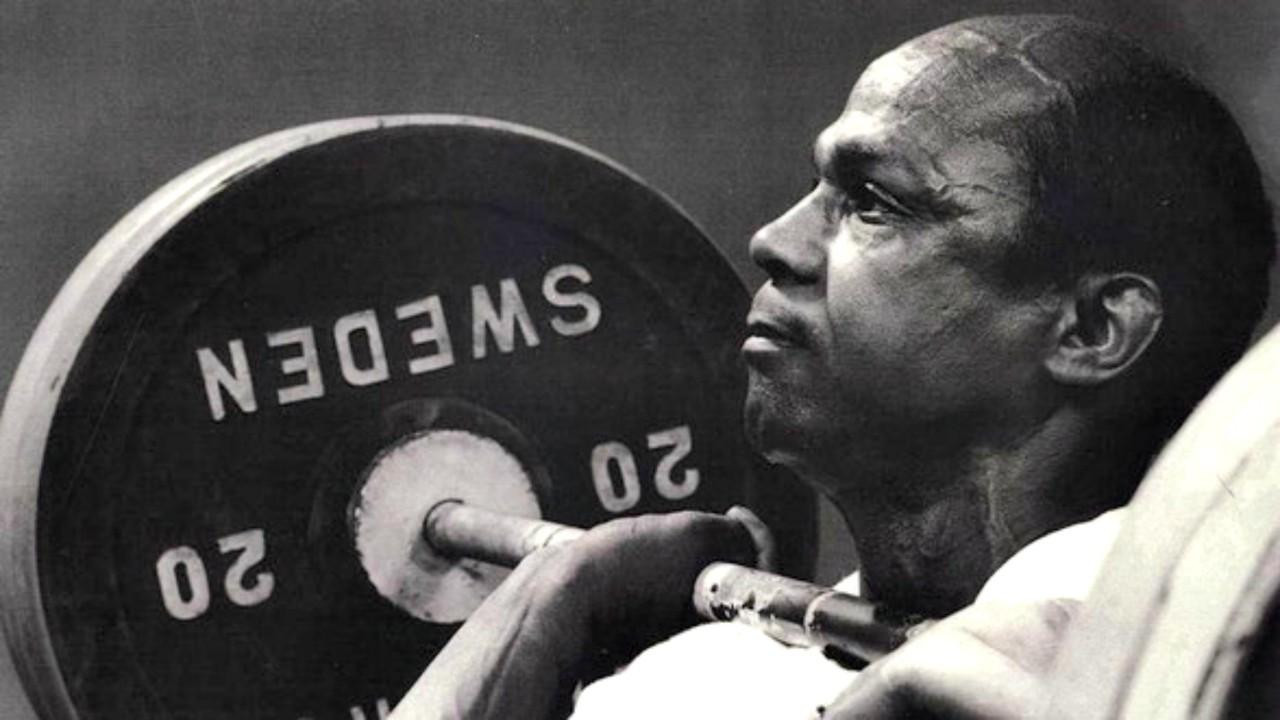 Legend has it that the Queen and Duke of Edinburgh were late for an official engagement at the 1974 Commonwealth Games in Christchurch because she wanted to watch Precious McKenzie win his third consecutive gold medal in weightlifting.

Just 4ft 11in tall, the Queen was just one of many fans the "Pocket Rocket" kept entertained during an outstanding career.

Born in Durban, South Africa, in 1936 McKenzie left the country after they refused to pick him for the Empire Games and Olympics because of the country's apartheid policy.

"It's no good being the best weightlifter if you can't prove it, so we left," he said. "When we arrived in England I had £95. I loved England because they accepted me as me regardless of my colour."

McKenzie prospered in England. He won gold medals at Kingston 1966 and Edinburgh 1970 in the bantamweight division.

At Christchurch in 1974 he dropped to flyweight to pull off that victory the Queen and the Duke of Edinburgh so wanted to see.

His appearance at Christchurch led to another fork in the road for McKenzie.

"I was offered employment while I was in New Zealand in 1974," he said. "Back in England, I was working in the shoe industry, and that's the line of work I was offered here. But at that time I was looking to do some work in gyms, so when Suckling Brothers of Christchurch offered me work, I turned it down.

"I did love New Zealand, though. The people were so friendly and I had a great time.

"Later in 1974 I came back to compete in a Commonwealth v New Zealand weightlifting competition at the Trafalgar Centre in Nelson. When I arrived, I was met at the airport by television. I was asked why I'd refused the job offer. It was a direct question and I said I wanted to be a coach.

Having told everyone on national television he was looking for a job it was no surprise McKenzie was not short of offers.

So McKenzie and his wife, Elizabeth, moved in 1975. They wanted to leave England because they detested the cold weather. It was not very long before they thought of themselves as New Zealanders.

By the Commonwealth Games at Edmonton in 1978, McKenzie was 42. He desperately wanted a fourth gold medal for his new country and returned to the bantamweight division.

"My preparation that year was my best ever and I'm sure I would have walked it normally," he said. "But I cramped very badly during the contest. All along I knew I was slightly lighter - 80 grams - than my chief opponent, Tamil Salvan of India.

"I was struggling just to lift because of my cramp. But I fought on and when it came to my last lift, I decided to go for a total that would equal his. It was a risk because he had another lift remaining. But I wanted to at least put him under pressure on his last lift.

"If I'd missed my last lift, he would have won. And even if I got it right, he could go up another weight and beat me. I had to get it and I did. Then he made a bad mistake. He tried to lift too much. He should have gone up 2.5 kilograms, but he went up five kilograms. I don't know why. Maybe he was going for a record. Well, he missed that last lift and I won the gold."

The moment of his life, though, was being made a Member of the British Empire and being presented with his honour by the Queen in 1974 after Christchurch, the year he also featured on the This Is Your Life television programme.

"I came from a very, very poor upbringing," he said. "I had two brothers and a sister. My home was in Pietermaritzburg, but we grew up in Cape Province. I was brought up in a Catholic convent. My father died when I was a baby and my mother had to work, so I went into a convent."

In December 2017 McKenzie renewed his love affair with the Commonwealth Games when he carried the Queen's Baton when it stopped in Auckland on its way to Gold Coast 2018.

Residents and visitors clapped and cheered as the McKenzie jogged into the village, many of whom join his gym classes every week.

The event even included a weightlifting demonstration, a sport that he still loves at the age of 81, even though the weights are a lot smaller than in the past.

He was called Precious because he was such a sickly child. "I'd had double pneumonia and when I survived they called me Precious," McKenzie recalled.

If ever there was a story of a man fighting against the odds, this is it.