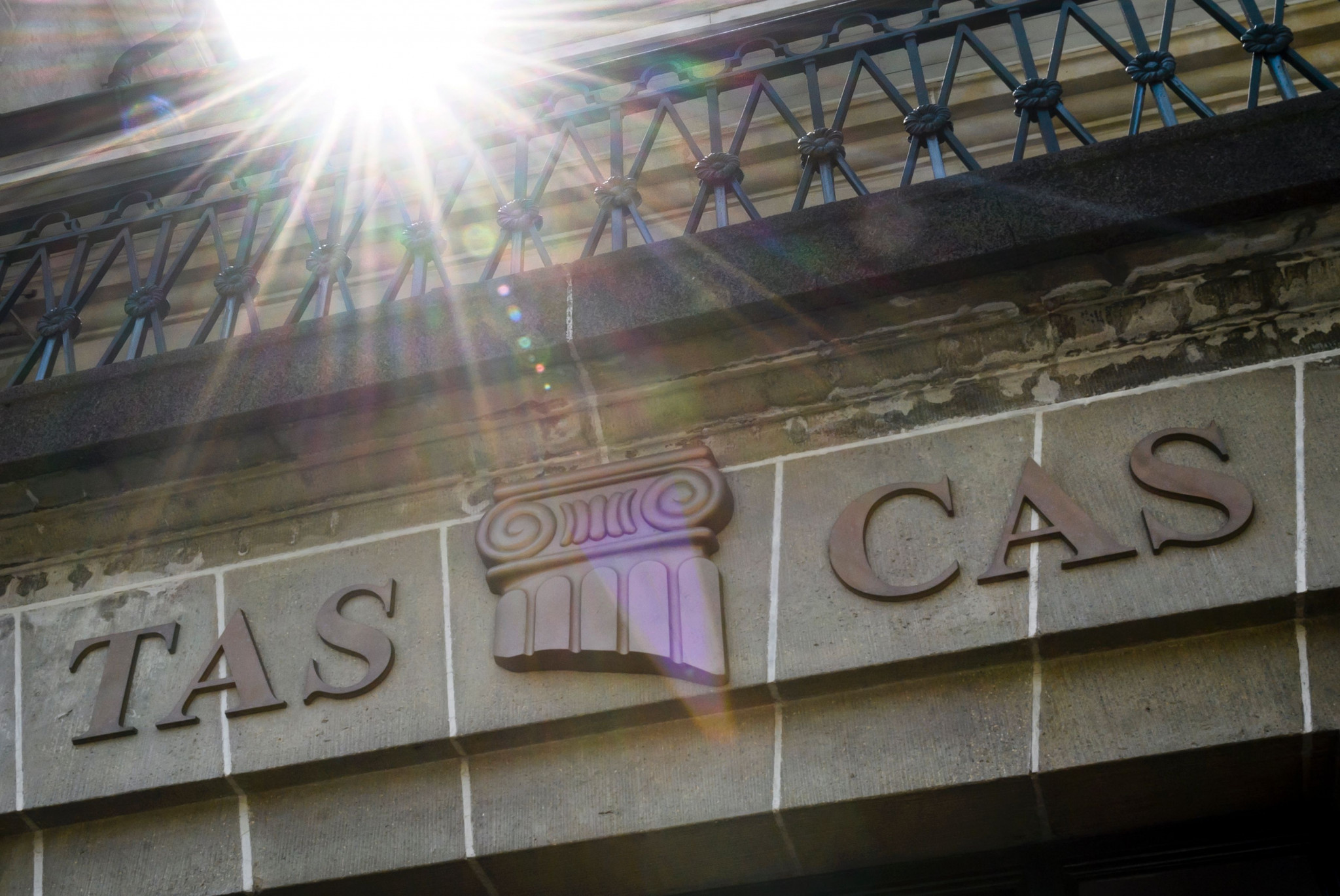 The Court of Arbitration for Sport (CAS) have rejected the appeal by the Virgin Islands Olympic Committee (VIOC), who filed an application seeking to earn a women's skeleton place at Pyeongchang 2018.

The VIOC had appealed to the CAS Ad-Hoc division, which will rule on legal matters which arise during this month's Winter Olympics, after the International Olympic Committee (IOC) and the International Bobsleigh and Skeleton Federation (IBSF) rejected a request for a quota berth.

The appeal was an attempt to ensure Kathryn Tannenbaum would be able to compete at the Games in South Korea.

It is understood that the IBSF designated Olympic spots according to qualification criteria and ruled Tannenbaum was not ranked high enough by the January 28 deadline.

The VIOC have been dealt a blow by CAS who have rejected the appeal.

A CAS statement read: "Ms Tannenbaum had met all qualification criteria established by the International Bobsleigh and Skeleton Federation but no available quota place could be allocated to the Virgin Islands.

"On that basis, the International Olympic Committee was not in position to grant her a qualification place for these Games.

"The CAS panel in charge of the matter found that according to the applicable regulations, the IOC was not obliged to allocate any additional or further invitation place offering the Virgin Islands an opportunity to be represented at the 2018 Pyeongchang Olympic Winter Games."

The US Virgin Islands sent one athlete to the 2014 Winter Olympics in Sochi with Alpine skier Jasmine Campbell their sole participant.

The country's best-known Winter Olympic athlete is Anne Abernathy, nicknamed "Grandma Luge" after she became the oldest competitor at the Games at Salt Lake City 2002.

Eight US Virgin Islands athletes also competed at the 1994 Winter Olympics in Lillehammer.

The Pyeongchang 2018 Winter Olympics will take place from February 9 to 25.