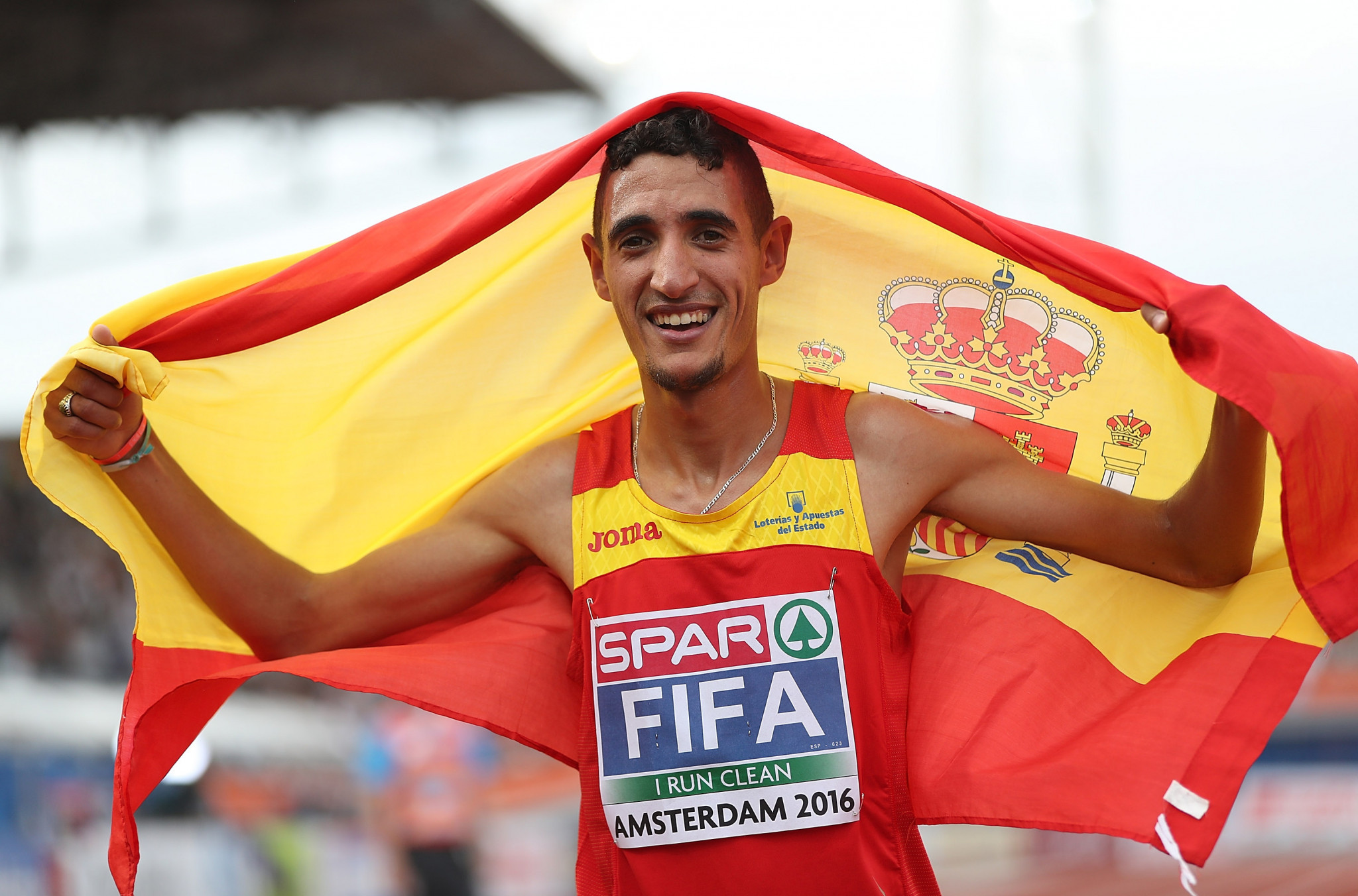 The Spanish Agency for Health Protection in Sport (AEPSAD) have announced their intention to pursue sanctions against athletes involved in Operation Chamberi, which centres around illegal drug trafficking.

The organisation said they have had access to the summary documentation of criminal cases against the athletes involved in the case.

It follows the secrecy of the summary being lifted.

AEPSAD have confirmed they have suspended licenses of the athletes involved and will now pursue sanctions.

"In light of the documentation received and after analysing the facts described, the AEPSAD has decided the opening of the corresponding sanctioning procedures against athletes involved in the case through the relevant initiation agreements," an AEPSAD statement read.

"The opening of these procedures by the AEPSAD is carried out in accordance with the provisions of article 38 of the Organic Law 3/2013 on health protection and the fight against doping in sports activity.

"As permitted by the aforementioned legislation, the AEPSAD has decided to adopt the measure of provisional suspension of sports licenses of athletes against whom a sanctioning file is opened by the alleged commission of very serious infractions, contemplated in article 22 of the aforementioned organic law.

"The AEPSAD expresses its appreciation for the work performed by the National Police Force in the investigation that has led to the judicial process."

Reports in Spain claim athletes Ayoub Mokhtar and Ilias Fifa are among those involved in the case.

Reigning European 5,000 metres champion Fifa was arrested in October in Barcelona for suspected links to a doping ring.

According to El Pais, a total of 17 people were arrested as part of the operation, with searches taking place in Barcelona, Valencia and Guadalajara.

They state Spain's 2016 3,000m indoor champion Mokhtar was among those implicated, as well as El Mahdi Lahouifi.