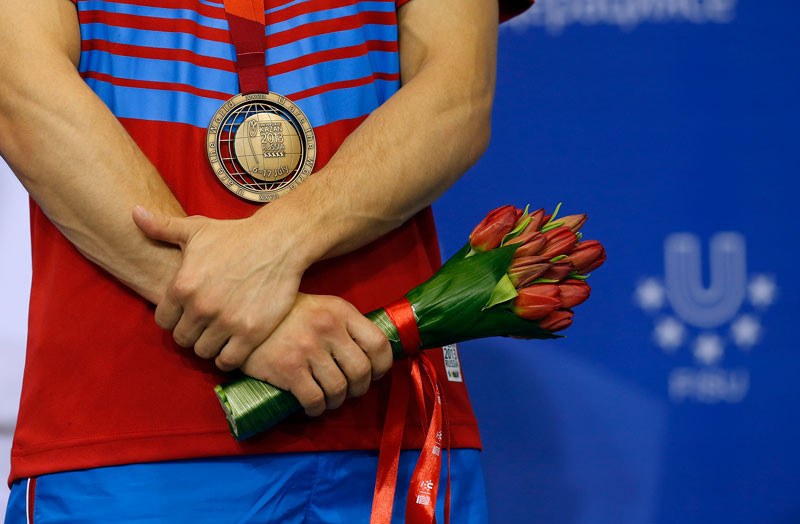 The International University Sports Federation (FISU) has claimed that the application process for the 2021 and 2023 Summer Universiades and 2023 Winter Universiade has received "strong interest from cities from all around the world".

Candidates are said to be finalising their applications and preparing for FISU delegation visits in the near future.

In early March, delegations will travel to FISU’s new headquarters in Lausanne for the awarding of the events.

Last August, FISU said it was looking to take a direct approach to find a host for the 2021 Summer Universiade.

FISU chief executive and secretary general Eric Saintrond made the claim at the FISU General Assembly in Taipei before the start of the 2017 Summer Universiade in Taiwan’s capital.

He highlighted that the organisation would directly approach potential host cities and work closely on developing their bids in order for them to fully outline FISU’s requirements.

Saintrond claimed the approach had proved successful in securing Italian city Naples as the host of the 2019 Summer Universiade, as well as encouraging Lake Placid in the United States to bid for the 2023 Winter Universiade.

Naples stepped in as a replacement for Brasília in 2016 following the Brazilian capital's withdrawal in January 2015 after being unable to meet financial commitments.

While FISU were able to announce Swiss city Lucerne as hosts of the 2021 Winter Universaide in March 2016, they are currently without a host for the summer edition in the same year.

FISU President Oleg Matytsin encouraged the General Assembly to come to the organisation with ideas for potential hosts of future events.

The Russian acknowledged the progress being made towards securing a host for the 2023 Winter Universiade.

The bidding process for future World University Championship events and the 2025 Summer and Winter Universiades is also due to open later this year.