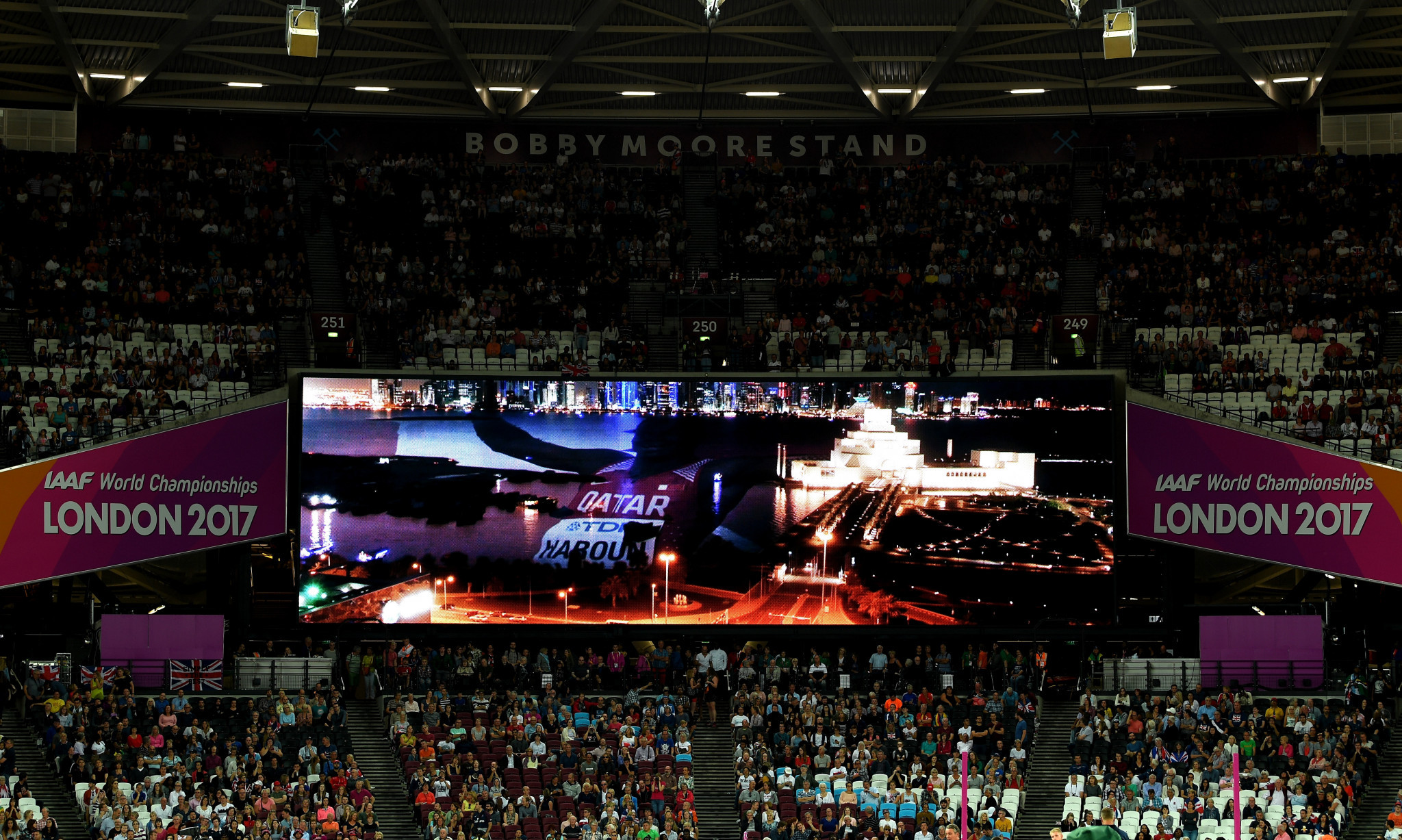 London hosting the International Association of Athletics Federations (IAAF) World Championships and the World Para Athletics Championships had a direct economic impact of over £107 million ($145 million/€121 million), a study has revealed.

Delivered by The Sports Consultancy, in partnership with Nielsen Sports, Gracenote and PCSG, the report hails the impact of the two events, which were attended by a total of more than a million people.

London was the first city to host the two Championships in the same stadium and in the same year.

The event impact study has revealed London reaped the economic benefits of doing so.

The IAAF World Championships, held from August 5 to 13 at the Olympic Stadium on the Queen Elizabeth Olympic Park, contributed a direct economic impact of £79.01 million ($107 million/€89 million) to the London economy.

Ninety-one per cent of respondents to a survey agreed hosting the IAAF World Championships provided positive benefits for London.

The figure for the World Para Athletics Championships was 95 per cent.

The study showed there were a potential 1.6 billion impressions recorded for the official hashtags of the two events.

"It has been a phenomenal year of athletics, at the epicentre of which were the outstanding IAAF World Championships London 2017," IAAF President Sebastian Coe said.

"We witnessed the greatest number of athletes, the highest level of performances and largest stadium audiences ever seen across the event’s 16 editions.

"This report shows the positive impact of hosting an IAAF World Championships."

The direct economic impact figure for the World Para Athletics Championships was revealed to be over £28 million ($38 million/€32 million).

The study showed 47 per cent of attendees were inspired to take part in Para sport or recreational activity more often than before after visiting the Championships.

A total of 95 per cent of those who attended the event, staged from July 14 to 23, felt the World Para Athletics Championships had a positive impact on London's communities.

The 2017 World Para Athletics Championships were, by some distance, the most successful in the event's 23-year history.

A total of 305,000 tickets were sold for the Championships, just 10,000 less than what was sold for last year's Paralympic Games in Rio de Janeiro.

The total amount of tickets purchased was more than the amount sold for all eight of the previous Championships combined.

Following the success of the Championships, London was considering bidding for the 2019 event but eventually decided against it.

"When it comes to hosting global sports events, this unforgettable summer proved once again that nobody does it quite like London," London Mayor Sadiq Khan said.

"Our great city made a huge success of hosting both the World Para Athletics Championships and the IAAF World Championships - the first time both events had ever been staged in the same stadium, in the same year.

"London 2017 provided a lifetime of memories and showed that London is, without question, the sporting capital of the world.”