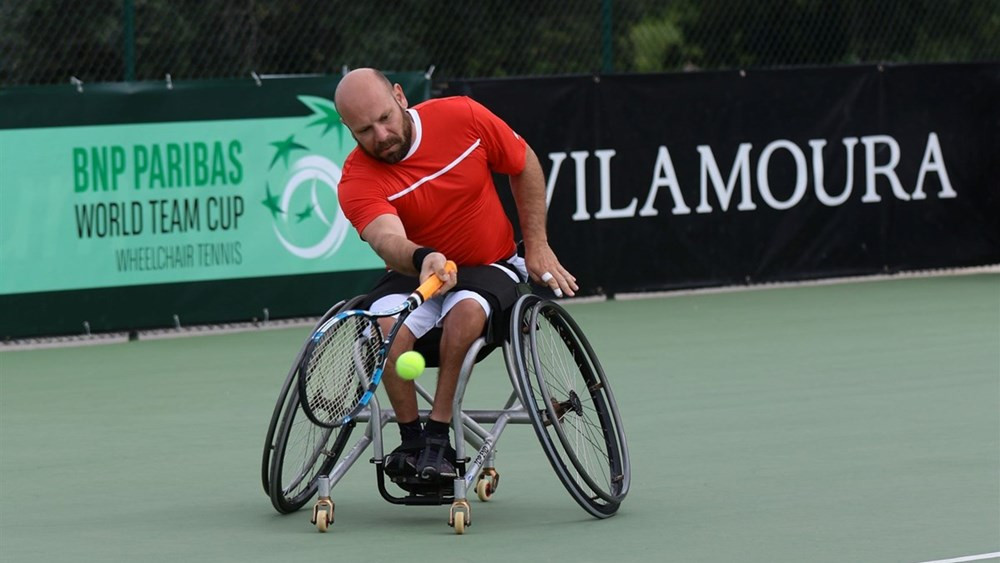 The United States Tennis Association National Campus in Orlando in Florida, will host the BNP Paribas World Team Cup Americas Qualifications for the first time at the end of January.

The first of four qualification events for the ITF's flagship wheelchair tennis team event takes place at the 100-court facility, which officially opened in early 2017, from January 30 to February 2.

The winners of the men's and women's events at each of the four regional competitions will earn qualification for their respective events at the 2018 BNP World Team Cup, which is due to take place in Apeldoorn in The Netherlands, from May 28 to June 3, hosted by the Royal Dutch Lawn Tennis Association (KNLTB).

Apeldoorn will become the fourth Dutch city to host the BNP Paribas World Team Cup, which was previously staged in Roermond in 1995, Groningen in 2005 and Alphen in 2014.

Men's, women's and quad competitions, as well as a junior event supported by the Cruyff Foundation, will be contested in Apeldoorn.

The four regional qualification events conclude with the European Qualifications, which will be held for the second successive year in Vilamoura, Portugal, organised by the Federacao Portuguesa de Tenis.

The Asian Qualifiers take place from February 22 to 25 in Colombo in Sri Lanka, this is followed by the European Qualifiers from April 11 to 15 in Vilamoura in Portugal and the World Team Cup in Apeldoorn, from May 28 to June 3.