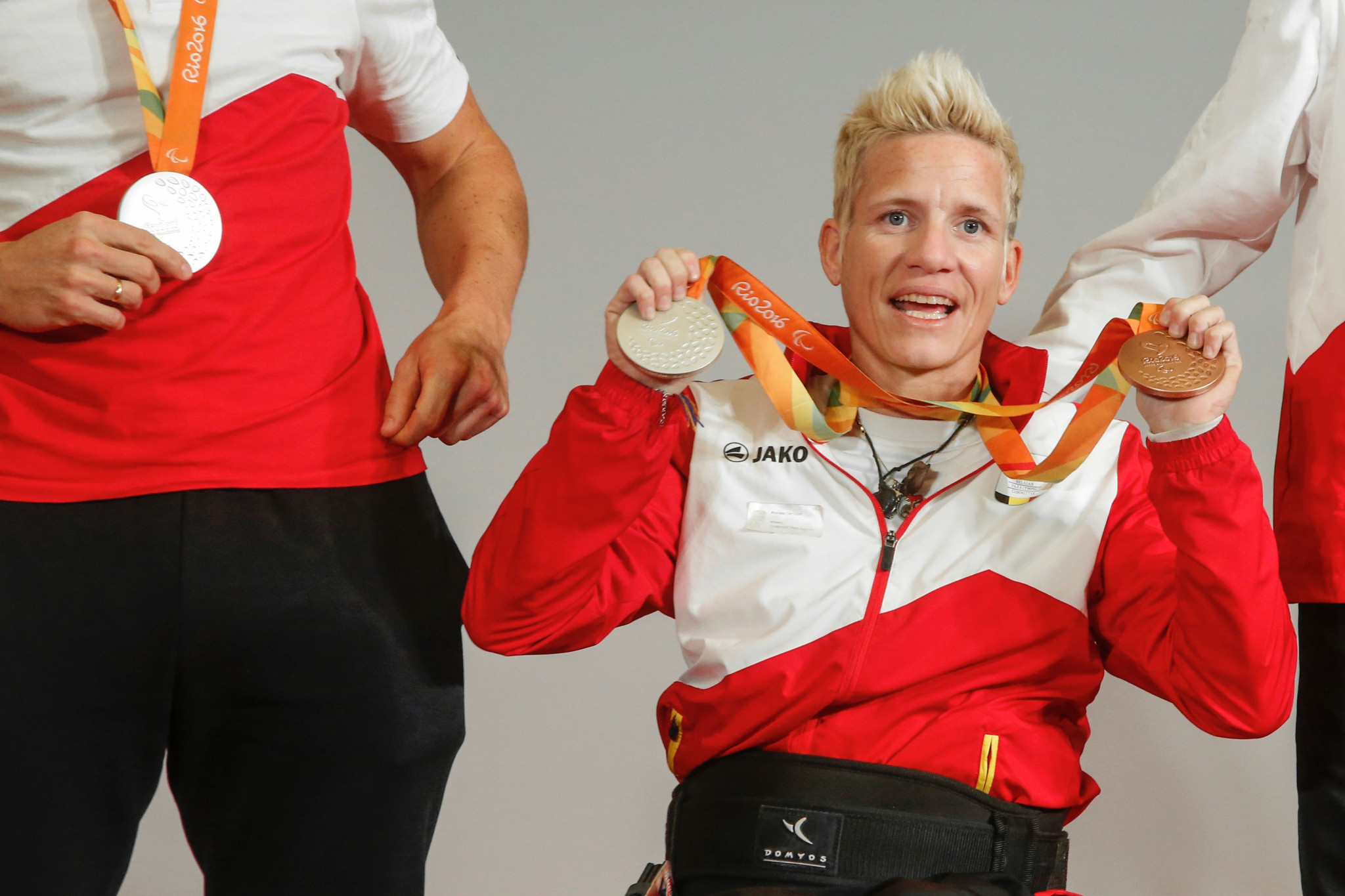 Paralympic gold medal-winning wheelchair racer Marieke Vervoort has revealed she is ready to die through euthanasia.

The 38-year-old, who topped the women’s 100 metres T52 podium at the London 2012 Games, has submitted forms to undergo death by lethal injection in her native Belgium.

It comes after the advancement of her illness, a form of progressive tetraplegia that leaves her in agony and struggling to sleep.

As well as being paralysed from her breasts down, Vervoort is also losing her sight, suffering spasms and can hardly eat.

"I don't want to suffer any more," Vervoort told The Telegraph.

"I get more and more depressed.

"I never had these feelings before.

"A neurologist stayed with me the whole night while I had one spasm after another.

"She said it wasn't an epileptic seizure, but just the body screaming, 'I'm in so much pain, I'm done'."

Vervoort spoke out about plans to end her own life through euthanasia during the Rio 2016 Paralympics, where she won silver in the women’s 400m T52 and bronze in the women’s 100m T52.

Pre-Games reports suggested that Vervoort intended to end her own life after Rio 2016, but she said that was "totally out of the question".

Vervoort signed euthanasia papers in 2008, giving her the freedom to end her life when she chooses.

The practice has been legal in Belgium since 2002, but she still required the agreement of three doctors that she was experiencing intolerable pain as the result of an incurable condition.

"I never give up easily.

"I didn't want to accept that I would end up in a wheelchair, but in 2000 I couldn't do it any longer.

"I'm paralysed all the way to my breasts.

"My finger function is going down as well.

"I have such a strong heart, but the pain medication is doing nothing anymore."