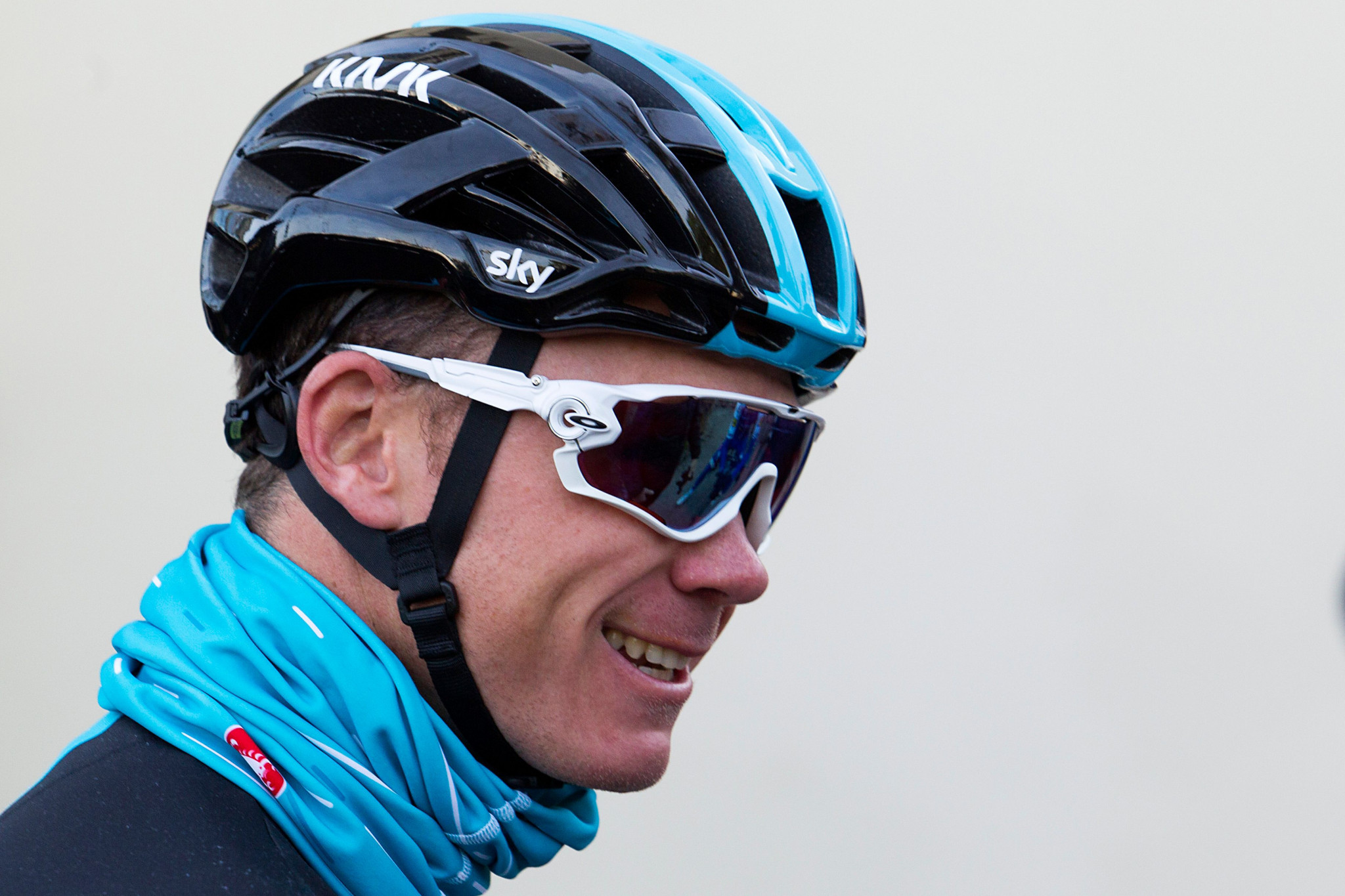 Chris Froome has appointed one of the world's most successful anti-doping lawyers to fight his failed drugs test for asthma drug salbutamol after one of his leading rivals criticised the "unprofessional and unfair" handling of the case.

The International Cycling Union (UCI) announced yesterday that the Briton was found to have had twice the permitted 1,000 nanograms per millilitre concentration of salbutamol in a sample collected during the Vuelta a España on September 7.

Froome, who won the Vuelta after clinching a fourth Tour de France title earlier in the season, claims that he upped his dosage on the advice of his team doctor after his asthma got worse mid-race.

London-based lawyer Mike Morgan has been appointed to fight the verdict.

He also supported boxer Tyson Fury after he was cleared to compete again despite accepting a two-year drugs ban from UK Anti-Doping.

They have also been hired by Russian athletes and the country's National Olympic Committee during the ongoing doping scandal there.

It’s sad seeing the misconceptions that are out there about athletes & salbutamol use. My hope is that this doesn’t prevent asthmatic athletes from using their inhalers in emergency situations for fear of being judged. It is not something to be ashamed of @asthmauk #asthma

Salbutamol can be taken without the need for a Therapeutic Use Exemption - in which an athlete receives medical permission to take an otherwise banned substance - so long as the legal limit is not exceeded.

Froome's level was found to be 2,000 nanograms per millilitre - twice the permitted limit.

Tony Martin, the German and Team Katusha–Alpecin time trial expert who finished second to Froome's third at the London 2012 Olympics, has criticised the handling of the case.

"There is definitely a double standard being applied in the Christopher Froome case.

"Other athletes are suspended immediately after a positive test.

"He and his team are given time by the UCI to explain it all.

"I do not know of any similar case in the recent past."

Froome was informed of the finding on September 20, with analysis having since confirmed the result.

He was permitted to compete and win a time trial bronze medal on the same day at the World Championships in Bergen and still has not been suspended.

Froome is currently still training as part of a Team Sky camp in Mallorca.

"That is a scandal, and he should at least not have been allowed to appear in the World Championships," Martin added.

"Not only the public but also I have immediately the impression that there is wheeling and dealing going on behind the scenes, agreements are being made and ways are being sought as to how to get out of this case.

"Do he and his team enjoy a special status?

"These actions are major blow to the difficult anti-doping fight, which I am leading with riders like [German sprinter] Marcel Kittel.

"We need a consequent and transparent approach by the UCI.

"What is going on here is inconsequent, not transparent, unprofessional and unfair."