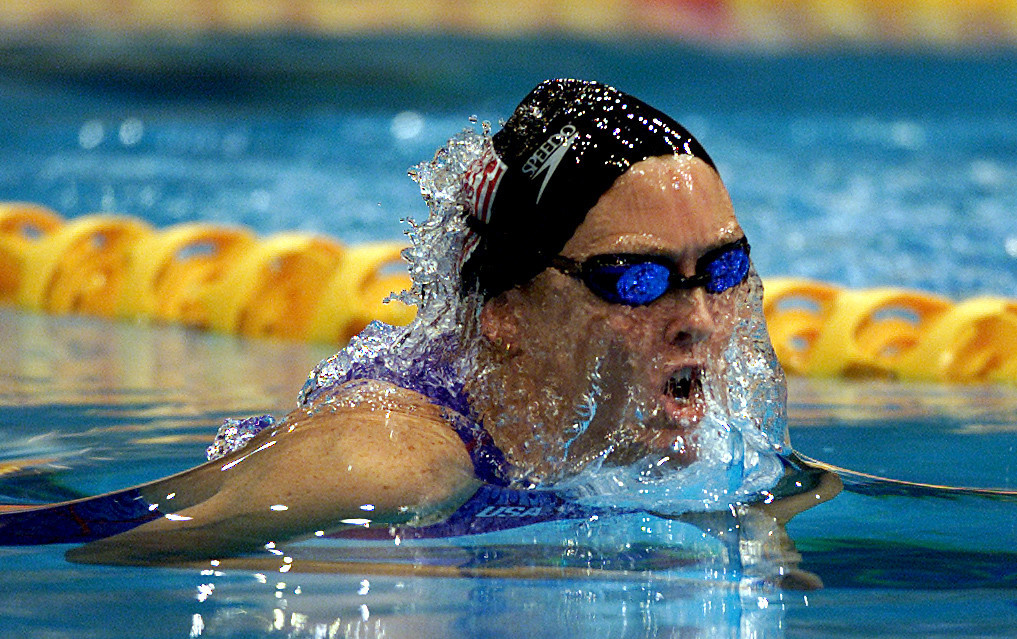 Classification has become a "major hindrance" to the sport and the Paralympic brand, the most decorated Paralympian of all time Trischa Zorn has warned.

The American, winner of 55 Paralympic Games medals, including 41 golds, has admitted her concerns over the impact the classification issues are having on swimming and other sports.

In an extensive interview with the SwimSwam website, the 53-year-old claimed Para athletes have been afraid of speaking out about possible intentional misrepresentation for fear of "putting a bad light" on Paralympic sport.

She also revealed she had her doubts about certain athletes she competed against during her medal-laden career in the pool.

"It has become apparent that all classification, and the way they classify, has really become a major hindrance to the sport and to the Paralympic name and brand," Zorn said.

"I think that our whole purpose and platform is to show society that just because you have some form of physical disability, you are able to compete at the same level as your counterparts who don’t.

"When that’s tarnished, by the cheating scandals and people who say they are physically disabled - and they’re really not - just for their own benefit, it really does tarnish the Paralympic name."

Zorn highlighted visually-impaired classification as a particularly troubling area and admitted part of the reason behind the possible cheating from certain nations is the rewards on offer in those nations for Paralympic and international-level medals.

"For me personally, there was a girl who had never been in the Paralympics before and was supposedly in my class, and she all of the sudden came in - nobody had heard of her and she hadn’t been in other competitions - and she came to the Paralympics and won five or six events," she told SwimSwam.

"She went to one other Paralympics and that was it.

"Not that that was that big, but I think other athletes in our class knew that her sight wasn’t truly what she professed it to be.

"But she was able to get classification.

"You don’t want to outright say it, but desperate people do desperate things.

"It’s just my opinion – not just in the Paralympics, I think it happens in the Olympic sports too - if I’m in a third world country and know that I will get certain kickbacks in order to support my family, I’m going to do anything I can in order for that to happen."

Zorn's comments come amid claims of widespread cheating and a misuse of the classification system, particularly in Britain.

The International Paralympic Committee (IPC) has launched a staunch defence of the classification system but voiced concerns over UK Sport's alleged medals-before-welfare policy.

"I think that the IPC needs to come to a consensus of, ‘OK, this is the way that this particular disability will be classified,’ not so much based on how you swim while you’re in the water, or how you can run," said Zorn.

"Not so much with the visually impaired, but with the other classes - S1-S10 with mobility issues - that’s really come about because it’s hard.

"It’s confusing when you’re watching, because you think, ‘How can a double-leg amputee be evaluated in the same light as someone who just has a single arm amputation?

"So it’s hard and not defined very well.

"I think there is different interpretation from every Paralympic organisation within the whole world."