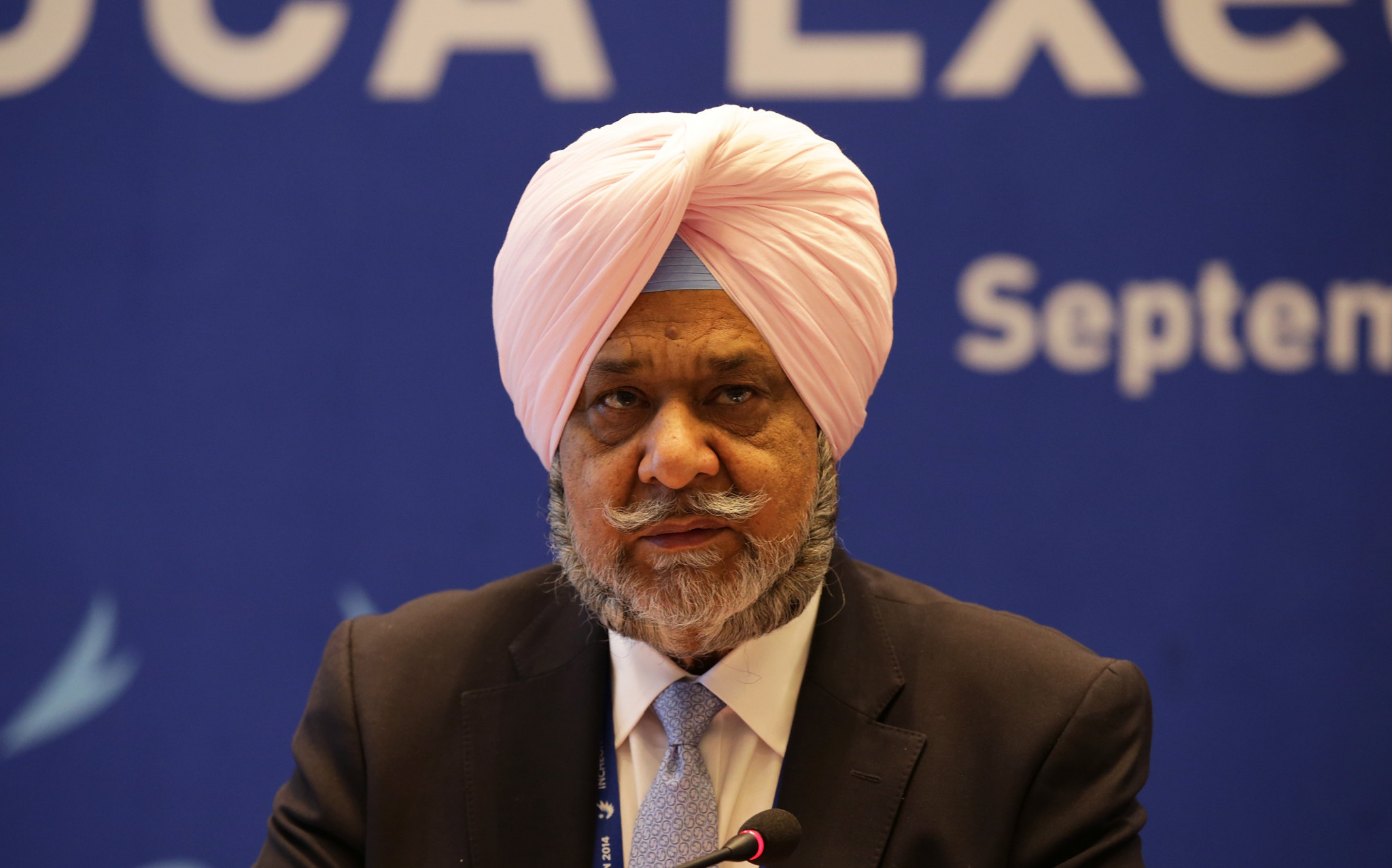 Punjab's Chief Minister Captain Amarinder Singh has been reviewing progress on setting up a Sports University in Patiala and has met the steering committee chaired by honorary International Olympic Committee member.

The decision to set up the Sports University was announced last June in the Vidhan Sabha, the Lower House of Punjab's state legislature.

Randhir Singh, an Olympian trap and skeet shooter, told the Chief Minister that it was proposed that a transit campus be set up in the Mohindra Kothi premises, which earlier housed the Rajiv Gandhi National Law University.

It is planned to link up with foreign universities with strong sports capacity, such as Britain's Loughborough University and Australia's Victoria University, to help in planning the curriculum.

The Chief Minister was asked to write to Sebastian Coe, Chancellor, Loughborough University and President of the International Association of Athletics Federations, to seek his help.

It is hoped that the first students can start next July, according to United News of India.