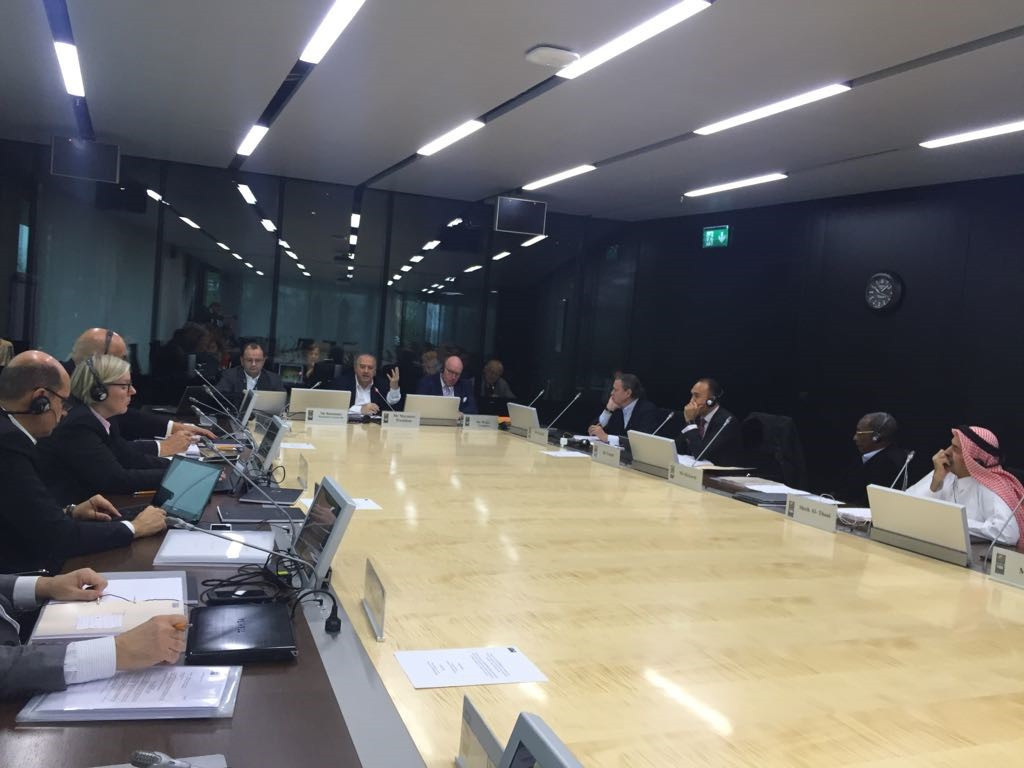 The International Basketball Federation (FIBA) has announced an investment of €30 million (£26.7 million/$35.2 million) in the first cycle of a new competition system, which will last until 2021.

It will involve FIBA meeting the core costs of such operations as television production, as well as providing insurance for all players.

Other participating federations will, for the first time, avail of a minimum contribution, thanks to the creation of a solidarity fund.

The Executive Committee also approved the principle of allocating prize money to all participating teams at the FIBA Basketball World Cup 2019.

They also praised the quality of bids from the four candidates hoping to host the 2023 World Cup - Argentina/Uruguay, Indonesia/Japan/Philippines, Russia, and Turkey.

The hosts will be announced on December 9, following a vote by the Central Board.

The Executive Committee also expressed satisfaction with improvements in the Brazilian Basketball Confederation and the Mexican Basketball Association and will continue to monitor this until the middle of next year, when it is hoped to fully reinstate both bodies.

An update was received at the meeting in Mies, Switzerland, regarding the inclusion of 3x3 in the Olympic basketball programme at Tokyo 2020.

The meeting also heard how its regional offices for the Americas  has been temporarily relocated to Miami, Florida, due to the devastation of Puerto Rico by Hurricane Maria.

The 2019 FINA Basketball World Cup takes place from August 31 to September 15 at eight venues in China, and will involve 32  teams.