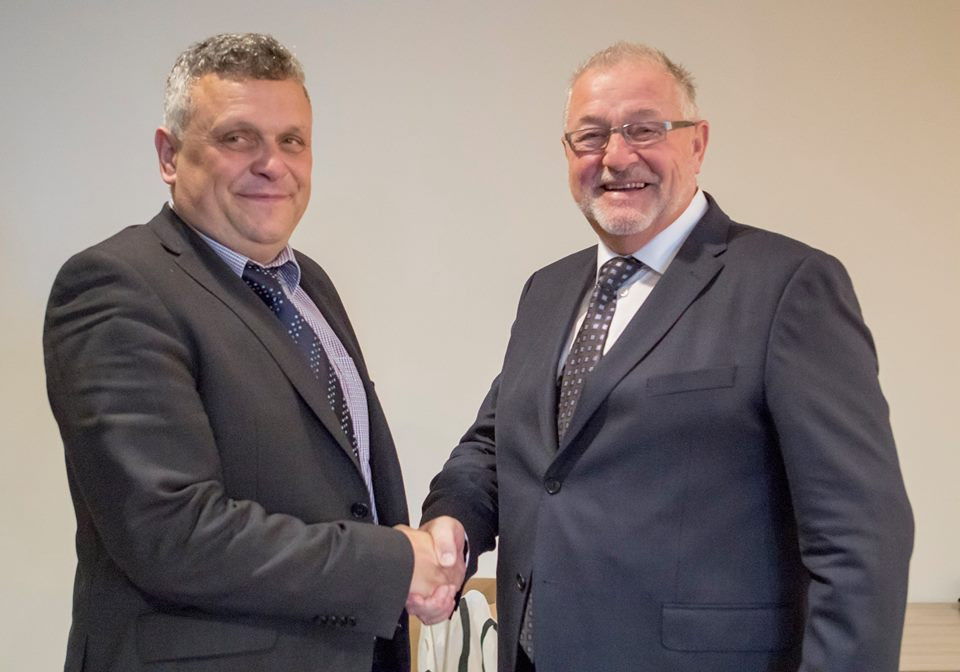 Branko Mihorko has been elected as the new President of ParaVolley Europe.

The Slovenian was voted in unanimously at the organisation's General Assembly after running unopposed.

He will now replace Norway's former President Toralv Thorkildsen, who did not put himself forward for reelection after serving in the role for ten years.

As a result of his success, Mihorko now automatically takes a seat on the World ParaVolley Board as the representative for Europe.

Barry Couzner, the President of World ParaVolley, was in attendance for the General Assembly alongside European Paralympic Committee President Ratko Kovacic.

The vote took place alongside the European Championships in Porec in Croatia.

England's Rich Stacey-Chapman will serve as development director, replacing Finland's Suvi Blechschmidt who has stepped down, with France's Isabelle Collot the marketing director.

The position of sports director was not up for election and will continue to be held by England's Maciej Chodzko-Zajko.

"The new Board would like to thank former President Toralv Thorkildsen and former development director Suvi Blechschmidt for their contribution to the ParaVolley movement over the last several years and wish them good luck for the future," a statement on the World ParaVolley website said.