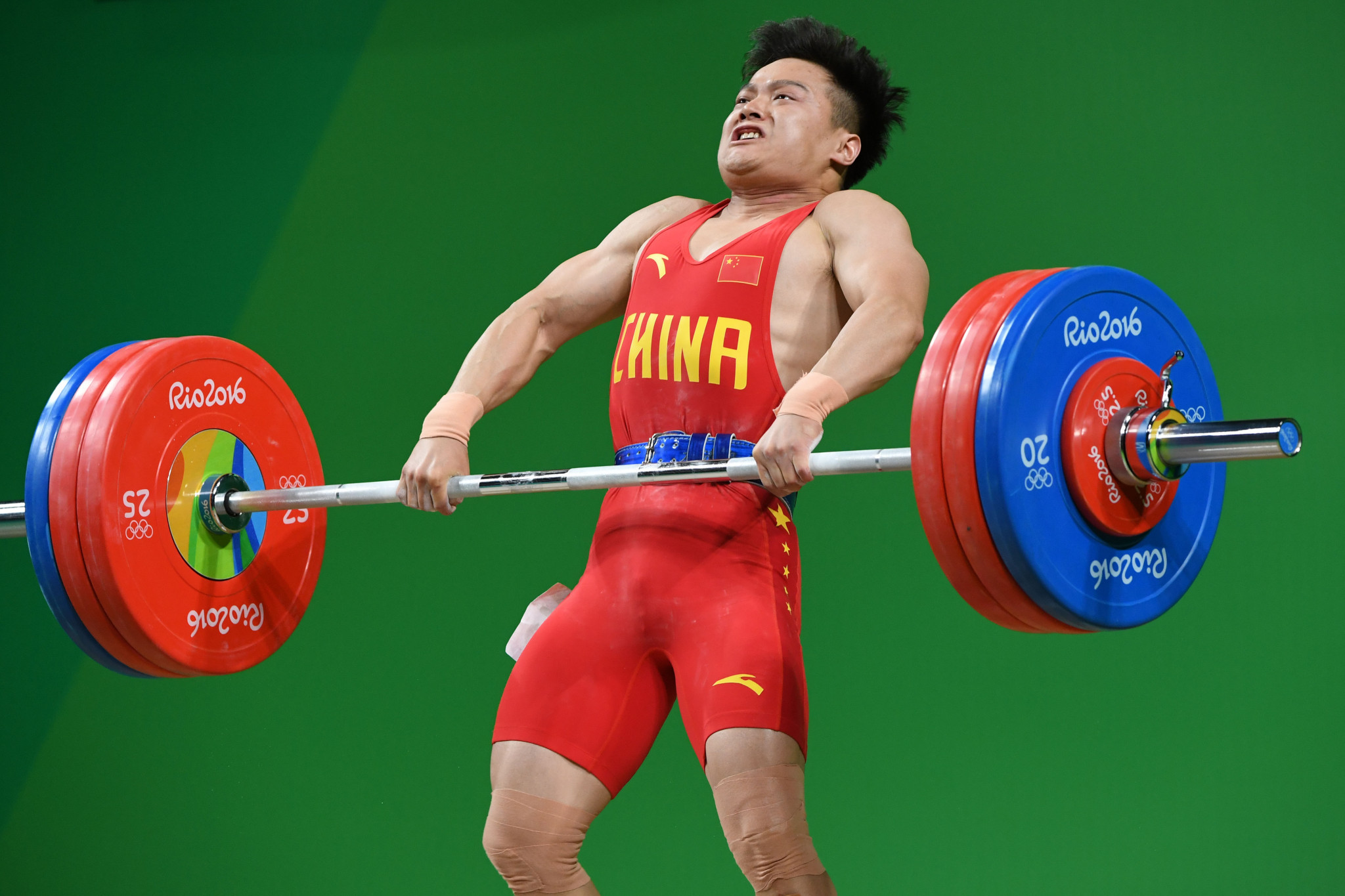 Weightlifting is set to adopt a new qualification system for the Tokyo 2020 Olympic Games, based on individual performance rather than national teams' aggregated efforts at major championships.

A three-day meeting of the International Weightlifting Federation’s (IWF) Sport Programme Commission (SPC) concluded that there were clear benefits in making the switch, especially in tightening doping controls and encouraging top athletes to compete more often.

Two of China's Olympic champions last summer, Long Qingquan at 56 kilograms and Shi Ziyong at 69kg, competed in IWF-sanctioned events only three times each in the four years between 2012 and 2016.

"Athletes will be required to regularly participate in Olympic qualification competitions to ensure that they are regularly subjected to in-competition doping control," said an IWF statement.

It remains to be seen how often an individual will be expected to compete in the new qualifying system, though one National Federation President said he expected it to be six times, which would "make doping much, much harder - almost impossible".

There were misgivings expressed by many "clean" coaches and lifters about the prolonged absence of Ilya Ilyin, the world-record breaking 94kg lifter who competed only twice between winning gold at Beijing 2008 and London 2012.

At one point Ilyin was absent from competition for more than two years.

When samples from those two Games were retested by the International Olympic Committee (IOC), Ilyin came up positive both times and forfeited his two gold medals.

Details of the new bodyweight categories are yet to be finalised.

Qualification for Rio 2016, over a period of two years, was heavily weighted towards teams.

For example, six Olympic quota places were awarded to the top six nations in team classification at the World Championships, and further places could be earned by team performance in Continental Championships.

The SPC's recommendations will be presented to the IWF Executive Board for approval during their next meeting in Anaheim, California on November 25 and 26, just before the start of the IWF World Championships.

Attila Adamfi, the IWF's director general who sits on the SPC, said: "We have had a very productive meeting here in Lausanne as we work towards ensuring that the IWF delivers the very best, clean weightlifting competitions at Tokyo 2020.

"We want to make sure that we are protecting the integrity of our sport and also provide the most engaging and exciting competitions for our athletes and fans.

"We have had very good cooperation with the IOC and are continuing to work closely with them.

"The IWF takes its responsibility to the Olympic Movement very seriously and is committed to promoting Olympic values around the world.

"While our primary focus is of course on the next Olympic Games, we are also examining opportunities to innovate our sport further, which will go beyond the Tokyo 2020 Olympic Games.

"We are assessing new bodyweight categories, new formats, and new disciplines, all of which will make our sport more appealing, particularly to younger audiences."

The other four members of the SPC are Nicu Vlad, an Olympic champion for Romania in 1984 who is a vice-president of the IWF and chairs its Technical Committee; Reiko Chinen, from Japan, a Technical Committee member and weightlifting manager for Tokyo 2020; Tom Goegebuer, athlete representative, triple Olympian and President of the Belgian Weightlifting Federation; and Matthew Curtain, a former weightlifting official who is now director of sport and International Federation relations for the Commonwealth Games Federation.