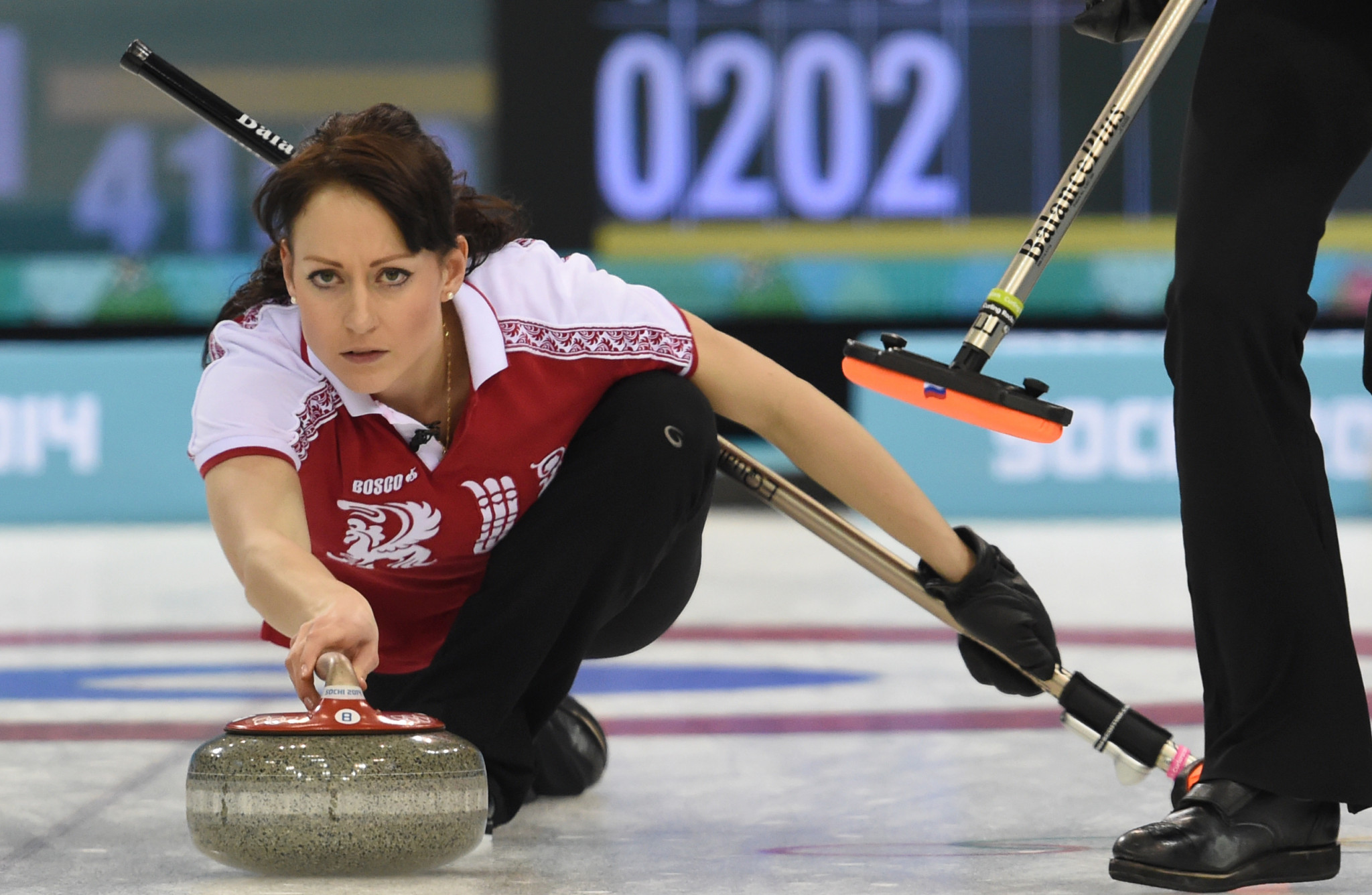 An anti-doping investigation is ongoing against Russian curler Ekaterina Galkina for submitting "disappearing positive" samples shortly before the Sochi 2014 Winter Olympics, it has been revealed.

Galkina's name is hidden in the annex of the Evidence Disclosure Package (EDP) released alongside the World Anti-Doping Agency (WADA)-commissioned McLaren Report in December, as an athlete in the "Save" programme whose positive samples were illegally labelled as clean in the WADA Anti-Doping Administration and Management (ADAMS) System.

An email sent by ex-Moscow Laboratory director turned whistleblower Grigory Rodchenkov on January 10, 2014 named Galkina as a curler, otherwise identified by the code "A0228", who had submitted an out-of-competition test at a training camp in Novogorsk on January 6.

This showed a testosterone to epitestosterone ratio of 7.7-1 - way beyond the legal limit of 4-1.

"Regarding A0228 - where are her previous numbers?" Rodchenkov wrote in the email addressed to Aleksey Velikodny, an official at the Sports Training Centre affiliated to the Ministry of Sport.

"Her profile should be in ADAMS and we must be sure she is clean with the profile like that.

"Now curling is turning into a pain in the ass too."

The name of the athlete is listed in the email immediately below this comment.

In a second email sent to Velikodny on January 13, 2014 - where the author's name is blacked out but is, most likely, also Rodchenkov - it is written that: "We should have wasted this A0228 last year...she has been setting us up, that's all she has been doing".

A second "Save" sample, submitted on August 28, 2013 and showing a testosterone to epitestosterone ratio of 7.4-1, can also be traced to athlete A0228.

Galkina, 29, is a three-time Olympian who was the lead for the Russian team which finished sixth at Sochi 2014.

The athlete is not the subject of an International Olympic Committee (IOC) investigation, however, because the evidence does not relate to the Sochi 2014 Olympics.

It is clear that she may still have experienced benefits there, however.

No investigation against Galkina or any other curler has been officially announced by the World Curling Federation, but they revealed that a study is ongoing when contacted by insidethegames.

"We cannot comment at this point on an ongoing investigation," a spokesperson said.

Two unidentified samples for wheelchair curlers are also referred to in the EDP package.

Both, for samples "A0624" and "A0830", refer to a "disappearing positive" for banned diuretic and masking agent, acetazolamide.

Six Russian cross-country skiers have already been stripped of medals by an IOC Disciplinary Commission as athletes who had their urine samples illegally tampered with to mask doping during Sochi 2014.

This includes Alexander Legkov and Maxim Vylegzhanin, the respective gold and silver medal winners in the men's 50 kilometres mass start race who were awarded medals during the Closing Ceremony at the Games.

They have already vowed to appeal to the Court of Arbitration for Sport and, if that proves unsuccessful, the Swiss Civil Courts.

The IOC are only considering cases directly from the Games, but the EDP also documents vast swathes of other evidence based on testimony given by Rodchenkov, who fled Russia for the United States in 2015.

Curling is not a sport usually associated with doping.

The most high-profile case came in 2013 when Canadian World Championships silver medallist Matt Dumontelle was given a two-year suspension for testing positive for banned substance methandienone, an anabolic steroid.

It was ruled that there had been no intention to dope, but she was still banned for 15 months.

In the recently published WADA testing figures for 2016, the 224 tests conducted in curling resulted in no failures.

There were, however, three Adverse Analytical Findings among 36 tests conducted in wheelchair curling.