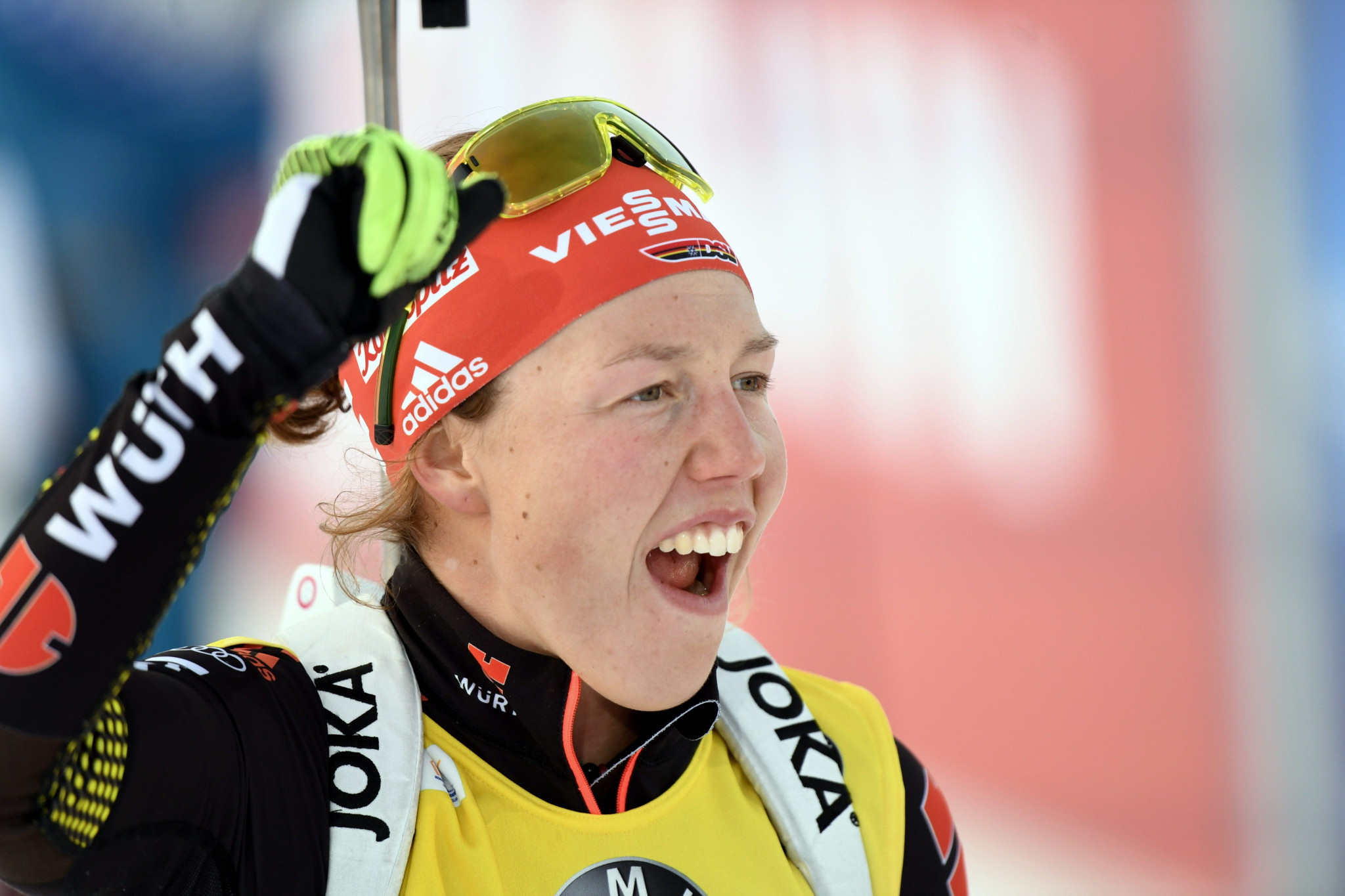 Germany will sit on top of the final Pyeongchang 2018 medals table, according to data experts who have predicted a record 29 different countries will win medals.

Norway and the United States are next in line to figure highly at the February Winter Games with German biathlete Laura Dahlmeier poised to lead the individual medal count with a total of six.

Data company Gracenote claim Norway will rely heavily on its cross-country skiing team for success, while the US will equal its best performance since Salt Lake City 2002 with 10 gold medals.

France is forecast to have its best-ever Winter Olympics to finish fourth with nine gold medals ahead of Austria who, likewise, are set for their best gold medal return and highest medal table ranking since 2006.

Host nation South Korea, in sixth with seven golds, are predicted to outperform its record gold medal haul from Torino 2006 and Vancouver 2010.

The Netherlands are poised to achieve its second-best Winter Games performance.

The virtual medal table suggests Russia will decline post-Sochi 2014 but will still deliver a third-best Winter Games performance since 1992 with six golds.

China, also with six golds, can expect its best gold medal total at a Winter Games and Canada a best medal haul with five gold and 27 medals in total.

Germany has not finished on top of the medals table at a Winter Games since 2006 but did top the Winter Olympic medal tables in 1992 and 1998.

The German team is forecast to take home a total of 35 medals, which would be the country’s second-best Olympic performance.

Dahlmeier is predicted to be the star of Pyeongchang taking home six medals including five golds.

Dahlmeier’s projected success is put down to her win in the 15 kilometres individual event and her contribution to Germany’s mixed relay gold at the World Championships.

The five gold medals and one silver now projected for Dahlmeier in Pyeongchang would be a repeat of her performance at the recent World Championships.

Their success would appear to be heavily dependent on the sport of cross-country skiing in which 20 medals are at stake for the team.

The star of the US team is expected to be speed skater Heather Bergsma, who is projected to win two gold medals and one bronze.

Her Dutch husband Jorrit Bergsma is calculated to win three medals, or four if he participates in the team pursuit event.

Gold success for France will depend heavily on biathlete Martin Fourcade who is forecast to account for nearly half of the country’s first place finishes.

If Fourcade wins all five of those medals, he will have done better than any French competitor at a Winter Games.

Only Jean-Claude Killy, in 1968, and Fourcade himself, in 2014, have won three medals at a single Winter Olympics.

Ski jumper Stefan Kraft and snowboarder Anna Gasser are also likely to be crucial to Austria’s success in South Korea.

These forecasts differ markedly from the first projected medal table for Pyeongchang 2018, released by Gracenote in February, which predicted that Norway will finish top for the first time since the 2002 Games in Salt Lake City, with 40 medals, including 15 gold.