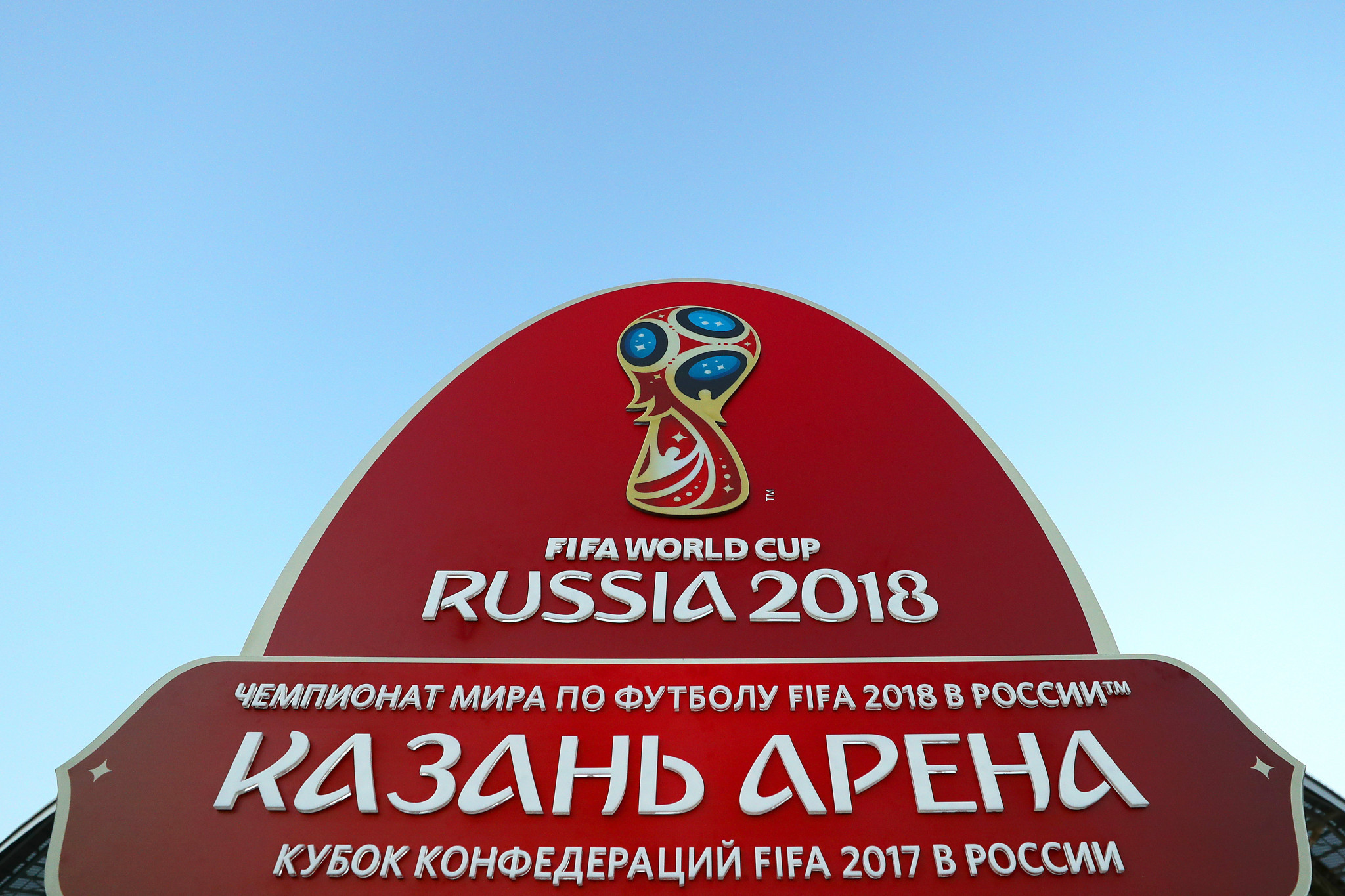 The FIFA Council has approved plans to increase prize money for the nations competing in next year's FIFA World Cup in Russia during a meeting in Kolkata.

FIFA’s strategic body approved an increase in the financial reward to a total of $400 million (£305 million/€344 million).

The FIFA Council also appointed the members of the Bid Evaluation Task Force for the 2026 FIFA World Cup.

According to the Bidding Regulations, the Task Force must be composed of the chairpersons of the Audit and Compliance Committee and the Governance Committee.

Tomaž Vesel of Slovenia and India's Mukul Mudgal have filled those positions, while a member of the Organising Committee for Competitions is also required and therefore Ilčo Gjorgioski of Macedonia has also been appointed.

Approval was also given to the dates of four future tournaments.

The 2018 Under-20 Women’s World Cup in France will take place between August 5 and 24, while the Under-17 equivalent in Uruguay will begin on November 13 and conclude on December 1.

The 2019 Women's World Cup in France has been confirmed for June 7 to July 7.

Next year's FIFA Club World Cup in the United Arab Emirates has been pencilled in for December 12 to 22.

The FIFA Council gathered in the Indian city before tomorrow's Under-17 World Cup final between England and Spain.

It comes after Russian President Vladimir Putin delivered a host of instructions as preparations step up for next year's World Cup.

According to TASS, the President ordered the Russian Ministry of Transportation to schedule extra flights to all host cities to cope with the increased number of visitors.

Putin also reportedly called for increased security measures at transport sites, hotels and other facilities that will be used during the tournament, "to resort to extra measures in the sphere of security provision during the 2018 FIFA World Cup at all transport and hotel network infrastructure at all venues of the Russian Federation selected to host matches of the World Cup," according to TASS.

It has also been announced that a new design of the Fan-IDs that are required to attend matches at the 2018 FIFA World Cup in Russia has been developed by the Russian Ministry of Communications.

The difference between the Fan-IDs used at the 2017 FIFA Confederations Cup and the new version was not specified.