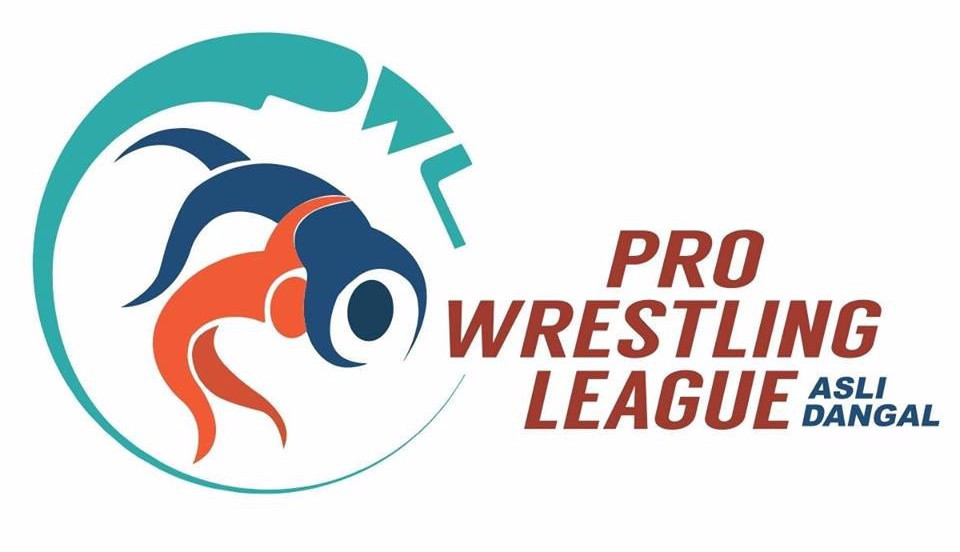 The third edition of India’s Pro Wrestling League (PWL) will welcome Greco-Roman competitors for the first time when competition begins early next year.

The franchise-based PWL is the brainchild of ITV Network promoter Kartikeya Sharma and his Pro Sportify company in association with the Wrestling Federation of India (WFI).

The third season of the competition is due to begin in the first week of January 2018 and will now feature Greco-Roman categories.

Greco-Roman wrestling forbids holds below the waist, which is the major difference from freestyle.

"The inclusion of Olympic style Greco-Roman format is a historic move that will offer international exposure to the wrestlers in addition to existing Freestyle Wrestling in the league," said Brij Bhushan Sharan Singh, the President of the WFI.

"This will also take the level of Greco-Roman category a notch above."

The PWL features six city-based franchise teams and is played across north, south, east and west zones of India.

Each team has nine players, made up of five Indians and four foreigners, five of which will be men and four women.

The PWL features a total of 18 ties - 15 in the league phase, two semi-finals and the Grand Finale - with each tie being contested in a best-of-seven-bouts format.