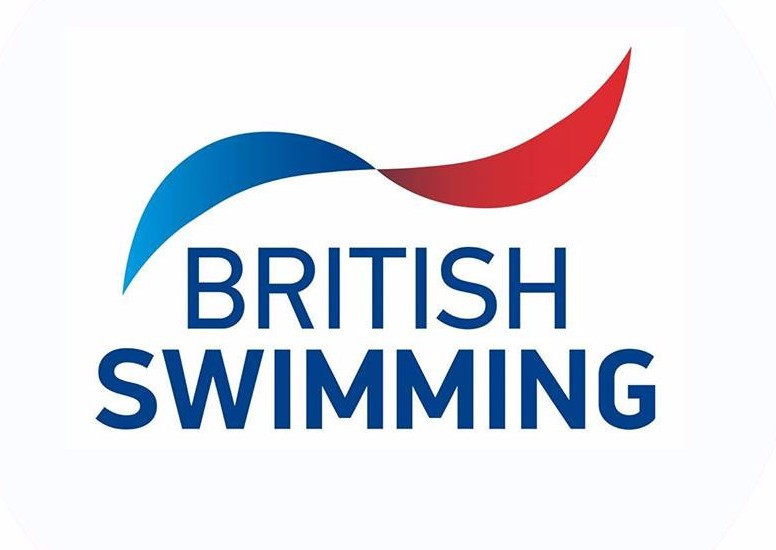 An independent investigation launched by British Swimming into multiple claims of bullying made by Paralympic squad members has found one member of staff created a "climate of fear".

In October 2016 the British Athletes' Commission was contacted by a number of athletes to express concerns about their experiences as a member of the British Para-swimming squad.

In February 2017 two investigators were engaged by British Swimming to carry out an independent investigation into the allegations.

They interviewed 13 athletes and 10 members of staff over a period of months.

One member of staff, reported by the BBC to be ex-head coach Rob Greenwood, left the organisation before the investigation began and another has been the subject of "appropriate internal disciplinary action and continues in his position".

Greenwood was found to have allegedly "created a climate of fear for some athletes in the British Para-swimming programme and there had also been breaches of the staff code by communicating with athletes in an abusive manner, as well as using derogatory terms to describe athletes".

Swimming was Britain's most successful sport at last year's Rio 2016 Paralympic Games, contributing 47 medals, of which 16 were gold.

Greenwood was hired in 2013 and was honoured as Sport Coach UK's "High Performance Coach of the Year" for 2016.

As for the second member of staff, it was found that athletes were not managed to the appropriate level, there was failure to ensure management control and "a lack of empathy was shown towards athletes".

Communication with both athletes and their parents or guardians was also found to need improvement.

The member of staff has acknowledged mistakes were made, according to British Swimming.

"I have written to those athletes and their families who I understand have been affected by this.

"In the pursuit of excellence, we recognise there have been failings in the culture and communication within British Para-swimming.

"We are correcting that, recognising the need to ensure strong athlete welfare in our sport.

"British Swimming has in place a robust action plan, which follows a lengthy and detailed inquiry designed to make sure transparent procedures are followed and adhered to.

"Our goal continues to be medal producing performances, consistent with medal targets, in a positive culture."

The investigation's findings are the latest in a string of welfare concerns in British governing bodies following similar cases at British Cycling, the British Bobsleigh and Skeleton Association and Archery GB.

"The health and well-being of athletes and indeed those involved in sport at any level is always of paramount importance," Tim Hollingsworth, chief executive of the British Paralympic Association, told the BBC.

"There is no place in Paralympic sport for the kind of cultural failings detailed in this independent report for British Swimming and we commend the governing body for their response to it and the action plan they have initiated.

"Britain's Paralympic athletes are some of the most inspiring role models in public life and there are no circumstances in which this kind of conduct is acceptable.

"We would encourage athletes to challenge this behaviour wherever and whenever it arises and - as is happening across the system - all organisations and governing bodies to look at their culture and their processes to make sure they are as good as they can be and should be."