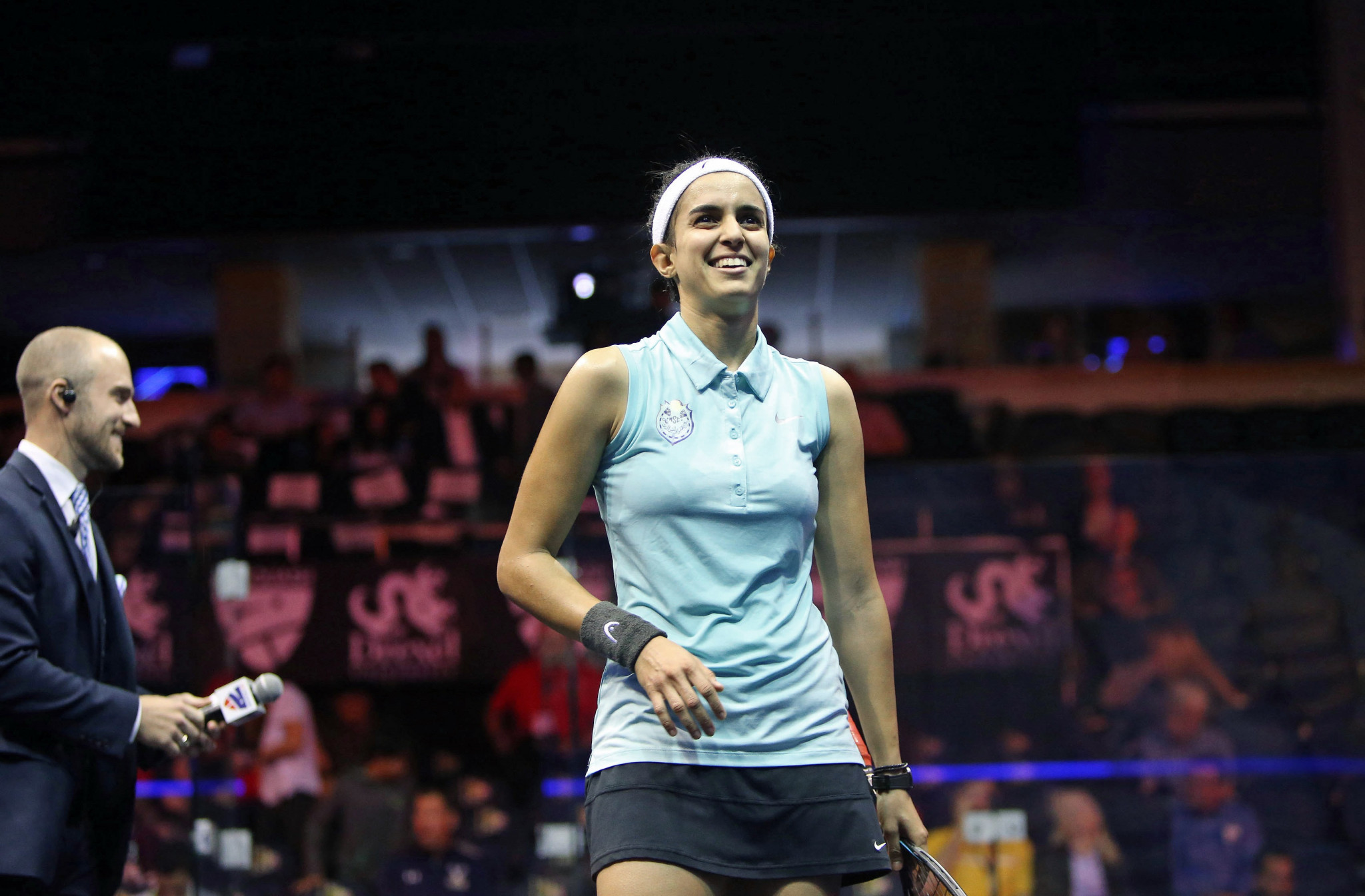 World number one Nour El Sherbini suffered a quarter-final defeat in an all-Egyptian clash with Nour El Tayeb at the Professional Squash Association (PSA) US Open, as shocks continued at the tournament.

Defending champion Camille Serme of France and Malaysia's eight-time world champion Nicol David were been eliminated in surprise results in the early rounds.

The prospect of another shock appeared on the cards when El Tayeb claimed the opening game 13-11 against her compatriot at Philadelphia's Drexel University.

"Nour has been the in-form player over the past 18 months so this is definitely one of the best wins of my career so far," said El Tayeb.

"I'm very happy to be through to the semi-finals.

"I reached the final here two years ago but got injured and I'll never forget that event.

"It took a year to come back from that injury and another year to recover that physical and mental strength to compete.

"To win today gives me a lot of confidence and belief that I can play at this level and hopefully I can keep it up for two more matches."

His reward will be a tie against 2007 champion Nick Matthew, after the English player overcame his compatriot Daryl Selby.