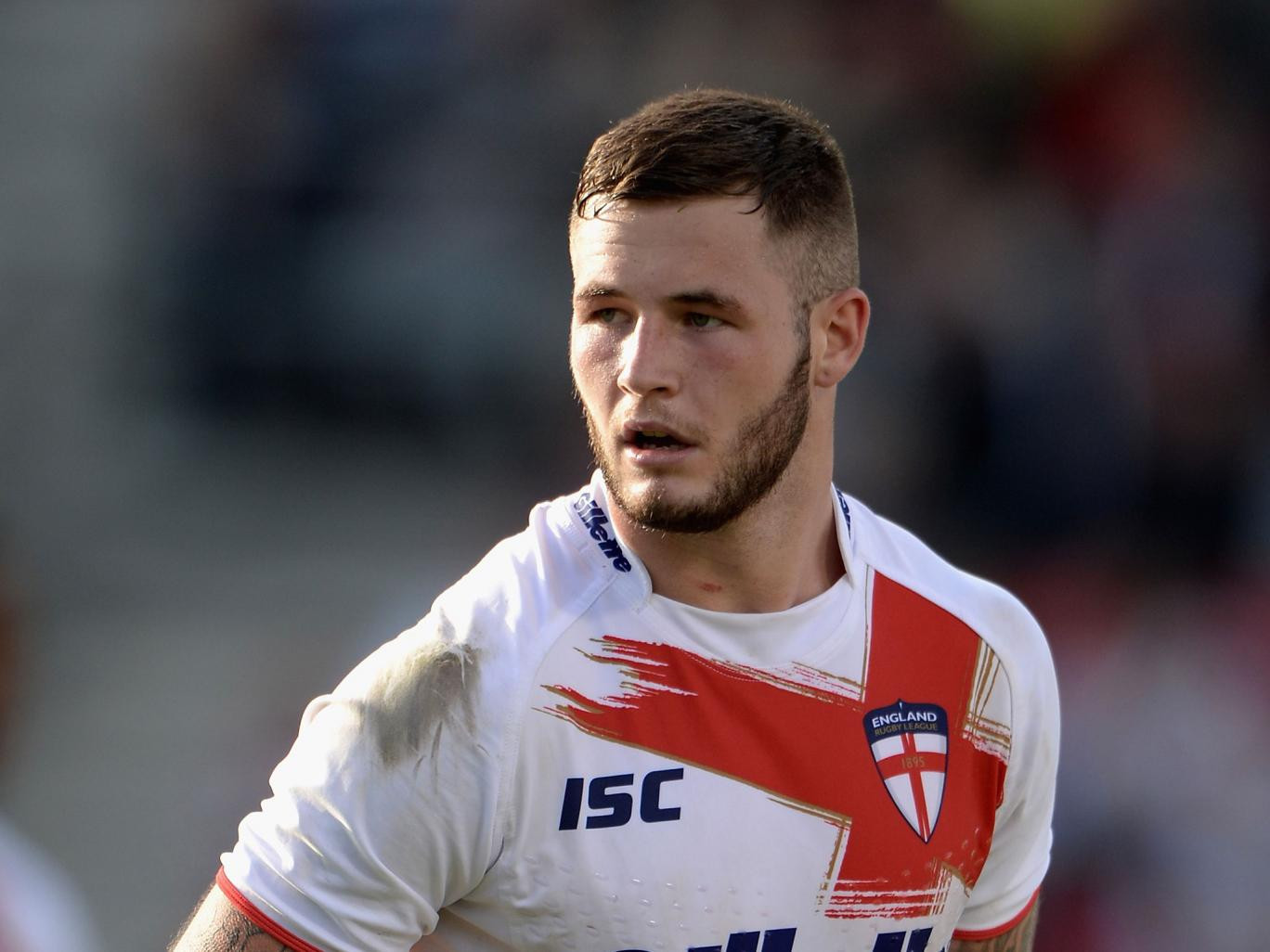 He was dropped by Castleford Tigers for their Super League Grand Final against Leeds Rhinos at Old Trafford in Manchester last Saturday (October 7), which they lost 24-6, but no reason was given other than breaching club rules.

The English Rugby League (ERL) have now revealed that he had tested positive for a banned substance after a Super League game against Leeds Rhinos on September 8.

While he apologised for an "enormous error of judgement", the ERL is conscious of the fact that Hardaker is the third England player to test positive for cocaine in as many months, the others being Widnes' Rangi Chase and Wakefield's Adam Walker.

Each of them has the right to seek a B sample and to await investigations by UK Anti-Doping.

Cocaine is one of several recreational drugs banned by the World Anti-Doping Agency.

It is classed as a stimulant, although its benefits in competition are believed to be limited.

"I would like to apologise to my team-mates, the staff and all fans for my enormous error of judgment," said 25-year-old Hardaker.

"I was given an opportunity by this great club and in what has been one of the most important weeks in its history, I have let everyone at the club down.

"For that, I truly apologise."

His potential two-year ban follows other disciplinary issues - he was thrown out of the 2013 World Cup squad for lack of discipline, while the following year he was fined and handed a five-match ban after making a homophobic comment while playing for Leeds.

In 2015, Hardaker was quizzed by police after allegations of assault at a student hall of residence - he was not charged but agreed to make a payment and write an apology to the victim.

Leeds Rhinos ordered him to go on an anger management course and fined him a month's wages.

He left Leeds in June 2016 and had joined Castleford last November.

This year's Rugby League World Cup is due to take place in Australia, New Zealand and Papua New Guinea between October 26 and December 2.