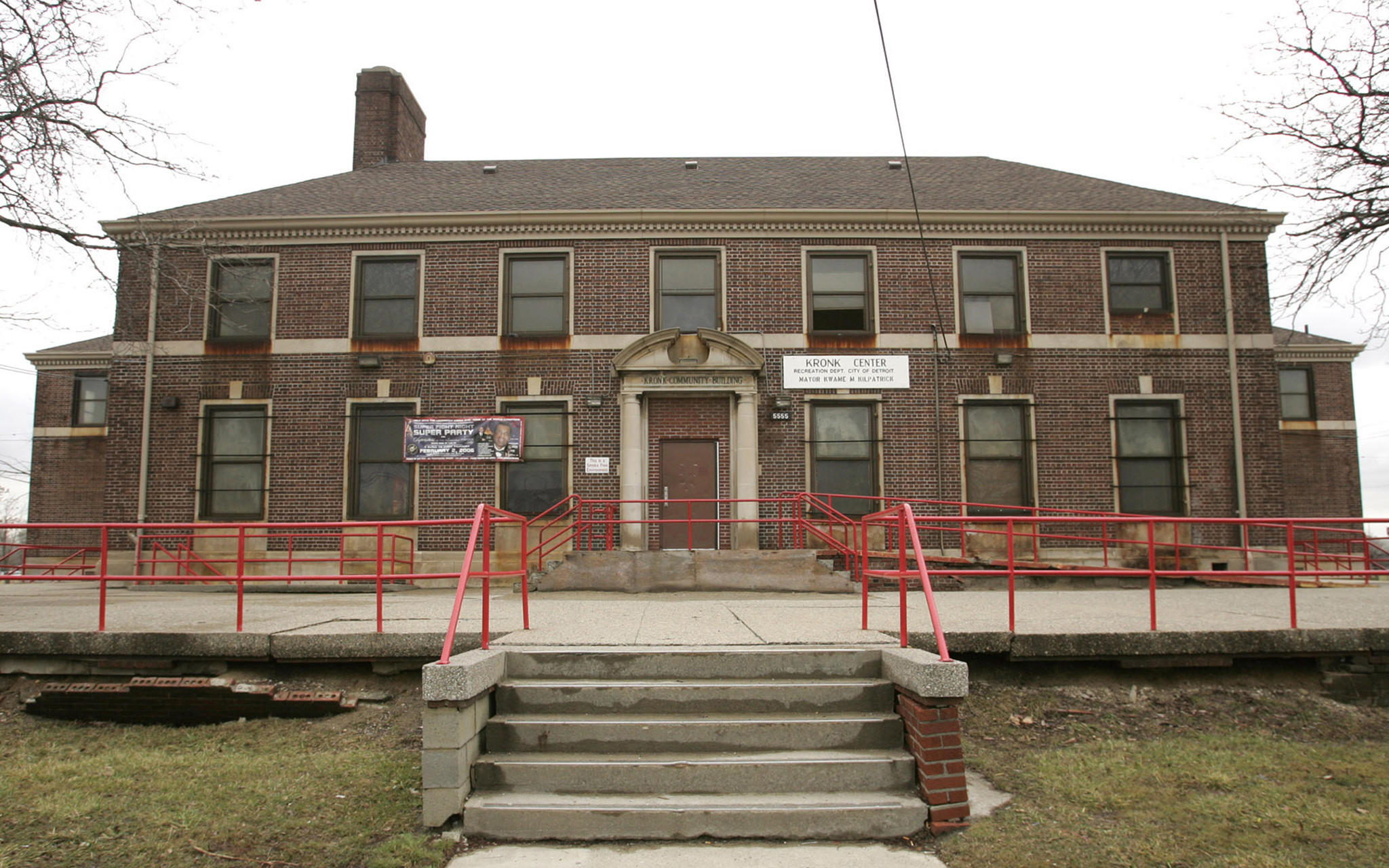 A Detroit boxing gym which has trained many successful fighters has been destroyed in a suspected arson attack.

The Kronk Recreation Center, where Emanuel Steward trained fighters like Tommy Hearns - the first boxer to win world titles in five weight classes - became famous all over the world.

Dozens of Detroit boxers trained there from the 1970s until the early part of this century.

Hearns, 58, told the Detroit Free Press that "what this building brought for me was a chance at life".

He added: "I got a chance to become somebody out of this building right here.

"To see it like this is pitiful - it’s really pitiful.”

The gym had been closed for some time.

Built in 1921, it was called after John Kronk, a member of the City Council, but became famous when Steward took over boxing training.

Many were trained by Steward, who died in 2012.

Financial cuts made it harder to maintain the gym, which closed in 2006 after vandals had ripped out wiring and copper pipes, cutting off water service.

While some of the boxing community had plans to maintain it through private funding, this never became a reality, but the training programme was relocated to another part of the city.

Detroit deputy fire commissioner David Fornell told the Detroit Free Press: "We tried to attack it from inside but because of the danger of the roof falling in, the chief pulled the crew out and [we] fought the fire from the outside."

The roof caved in but the crew fought the blaze for over four hours.

Fornell does not think there is any connection between the fire and a recent one at the auditorium at the disused Cooley High School building nearby.

Hearns, also known as "The Hitman", was named Fighter of the Year by The Ring magazine in 1980 and 1984 - the latter following his one-punch knockout of Roberto Durán.

He was known as a devastating puncher throughout his career, even at cruiserweight, despite having climbed up five weight classes.