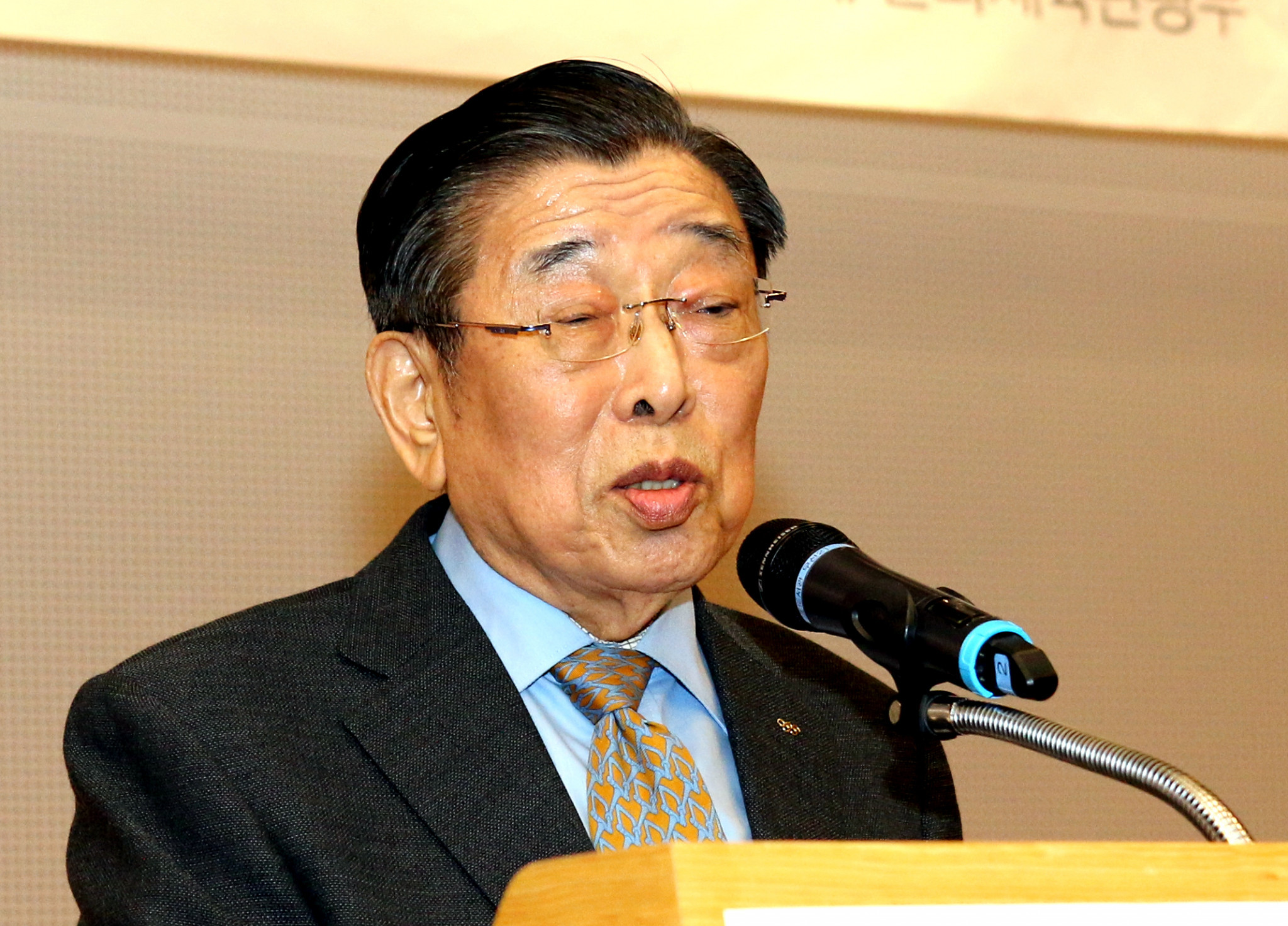 Kim Un-yong, a former vice-president of the International Olympic Committee (IOC) and founding President of World Taekwondo, has died at the age of 86.

According to sources cited by Yonhap, Kim was admitted to Severance Hospital in South Korea's capital Seoul yesterday and was pronounced dead this morning.

Kim joined the IOC in 1986 and played an influential role in helping Seoul win the hosting rights to the 1988 Olympic Games.

He lost out to Belgium's Jacques Rogge in the 2001 Presidential election with his chances of replacing Spain's Juan Antonio Samaranch seriously damaged by a "most serious warning" he was given two years earlier having been among the members implicated in the Salt Lake City bribery scandal.

The IOC Ethics Commission found a Salt Lake bid official had arranged to pay at least part of the salary of Kim's son when he worked for an American company.

Kim denied all knowledge of the arrangement and the Commission said in a report that it could not prove otherwise.

Once one of the most powerful officials in the IOC, Kim was arrested while in hospital in 2004 connected with his leadership of the Korean Olympic Committee and the World Taekwondo Federation (WTF), now known as World Taekwondo.

When he was sentenced, his lawyer claimed his actions and business conduct were rooted in South Korea’s dictatorship period of the 1970s and 1980s and it was unfair to judge him by present-day values.

Kim resigned from the IOC in May 2005 when he was facing expulsion after an Ethics Commission report found he had "seriously tarnished the reputation of the Olympic Movement" after he was found guilty of corruption and embezzlement in Seoul.

Kim was elected President of the Korean Taekwondo Association in 1971.

The following year, he founded the Kukkiwon to operate as a brick-and-mortar "Mecca" for global taekwondo training and grading in Seoul's Gangnam District.

Kim became the founding President of the then newly-inaugurated WTF in 1973.

That same year, the WTF held its first World Taekwondo Championships at the Kukkiwon.

Under Kim's stewardship, taekwondo unified and systemised domestically and benefited from an increased profile internationally.

It was a demonstration sport at the Seoul 1988 and Barcelona 1992 Olympics and became a full medal sport at Sydney 2000, where Kim played a key role organising the joint march-in of South and North Korean athletes.

He was also President of the Organising Committee for the 2002 Asian Games in South Korean city Busan.

Kim is survived by his wife, son and two daughters.

Chungwon Choue, who succeeded Kim as President of World Taekwondo in 2004, has paid tribute to his predecessor.

"All my efforts for taekwondo are based on the solid foundation of his earlier achievements," he said.

"He was the founding father of Olympic taekwondo.

"Everyone in global taekwondo today benefits from the structures he created; every taekwondo player today who dreams of Olympic glory owes Kim a debt of gratitude.

"I know all members of the world taekwondo family join me in expressing condolences to Dr. Kim’s wife and children.

"But while the man has departed, his legacy lives on."