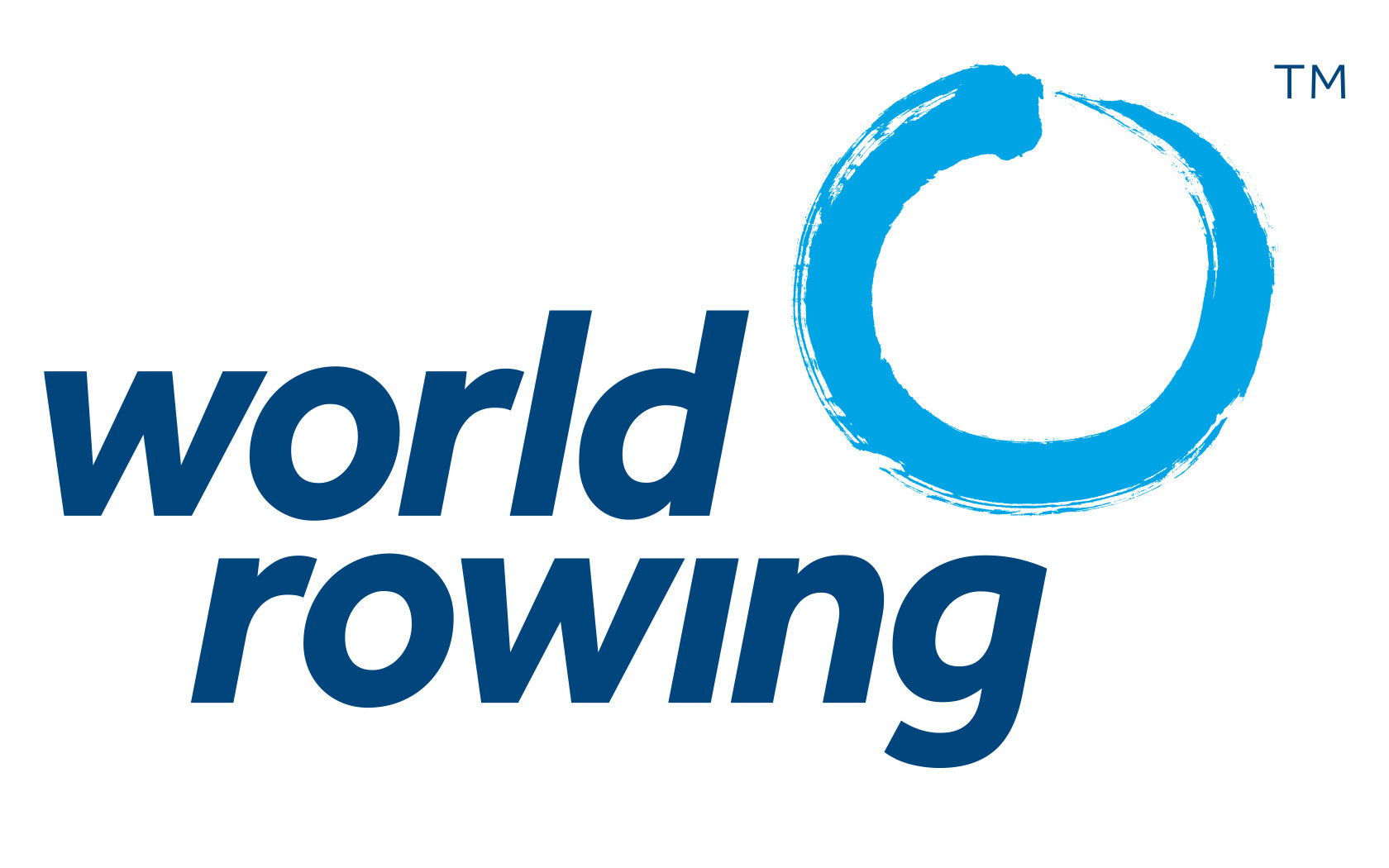 Plans to introduce gender equality to the World Rowing Championships - reflecting the process that took place within the Olympic programme in February - were endorsed by 137 votes to six at the International Rowing Federation (FISA) Congress in Sarasota-Bradenton.

The approved FISA Council recommendation means the men's lightweight four - already dropped from the Tokyo 2020 Olympic programme to make way for a new women's four - will also be removed from the World Rowing Championship and World Under-23 Championship programme.

It will be replaced by women's lightweight pairs.

The vote on this question for the Olympic Games, at the Extraordinary Congress held in Tokyo in February, was much closer - 94 votes to 67.

This followed International Olympic Committee demands for gender equality and no lightweight events.

"Executive director Matt Smith gave a detailed explanation for the Council's recommendation for each of the open weight, lightweight and Para-rowing events.

"The Council then moved to a required two-third majority vote to change rule 36.

"With 137 votes in favour, six votes against, the Congress approved the new World Championship programme by 95.8 per cent.

"The programme brings gender equality across all events."

Speaking to insidethegames last month on the subject of the lightweight men’s four, the FISA President, Jean-Christophe Rolland, who was unanimously re-elected today for another four-year term, said: "Unfortunately, many Sport Ministries, National Olympic Committees and National Federations immediately cut their funding for the rowers usually in this boat and the rowers switched to either open sweep rowing squads, or the lightweight double squads."

Asked if there was a risk it would shrink without an Olympic option, Rolland added: "Yes".