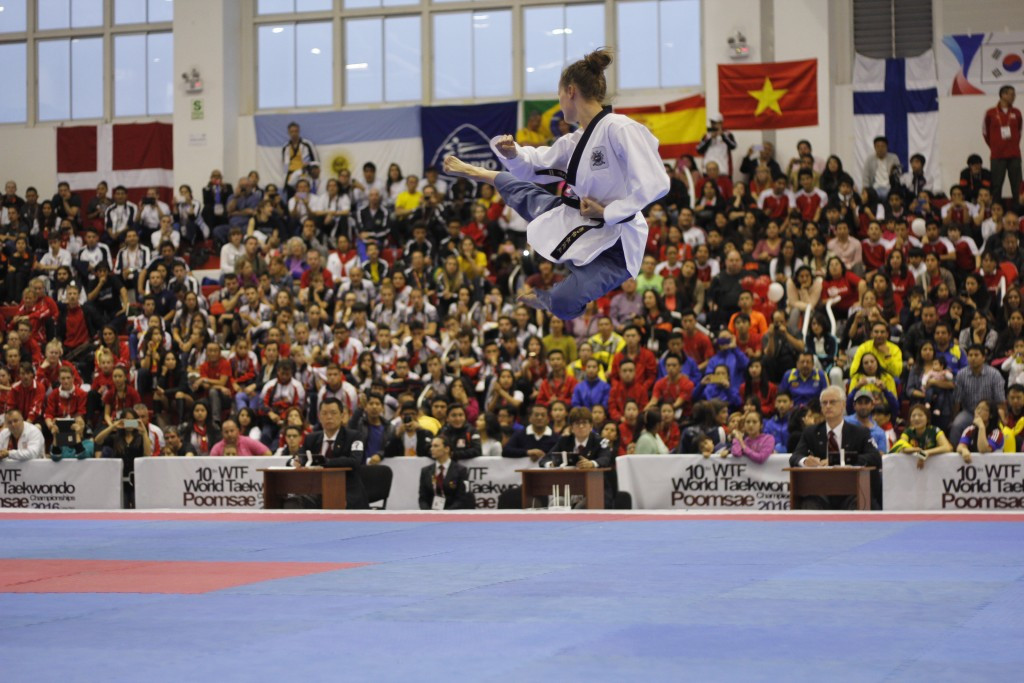 Poomsae taekwondo is to make its Pan American Games debut at Lima 2019.

Since 1983, the Pan American Games have included kyorugi competitions with eight medal events.

The move has been welcomed by World Taekwondo (WT) President Chungwon Choue.

"This is wonderful news for our poomsae athletes in Pan America, and will also, we hope, provide an excellent model, so that other Continental Games will consider the inclusion of poomsae competition on their programmes," the South Korean said.

"The addition of poomsae to the Pan Am Games, and the successful inauguration of beach taekwondo competition by World Taekwondo in Rhodes, Greece, earlier this year, demonstrates that the competitive space for our great poomsae athletes is increasing and expanding worldwide."

Choue also expressed his thanks to World Taekwondo Pan America and to the Organising Committee of Lima 2019.

"All those at World Taekwondo Pan America, notably Ji-ho Choi, and at Lima 2019 who were involved in this decision deserve the gratitude not only of WT, but also of poomsae athletes across the Pan-American region," he said.

Carlos Manuel Lazarte Labarthe, the operations chief of Lima 2019, has given the sport his backing.

"It is important to highlight that poomsae, as a sport discipline, will be part of the sports programme for the first time in the history of the Pan American Games, proving to be an important milestone in the development of the discipline within the region," he said.