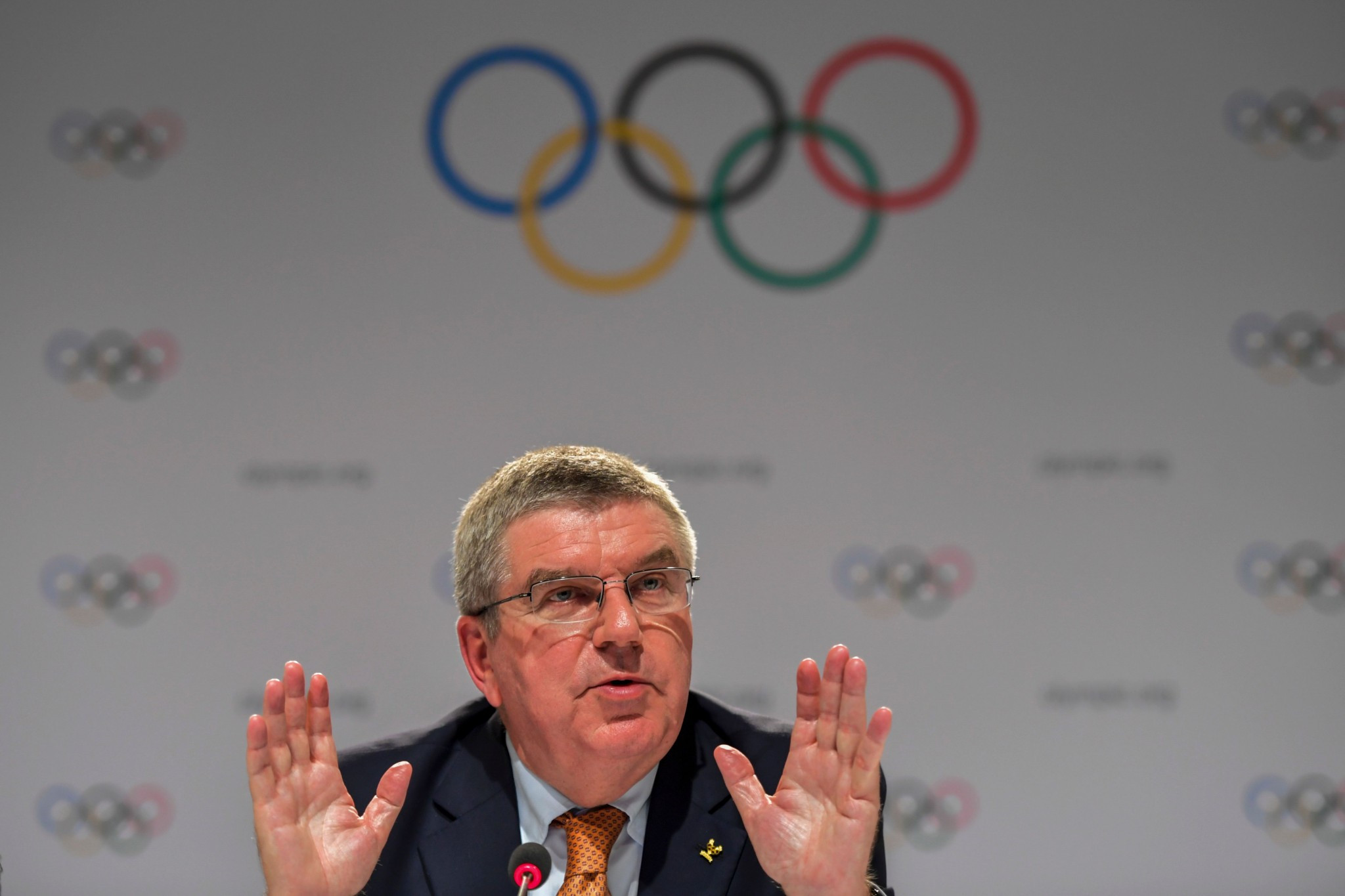 Bach made the plea in the closing press conference of the 131st IOC Session here, with the prospect of players from the world's largest league appearing to be slim.

The NHL announced in April that they would not participate for the first time since their inaugural Olympic appearance at Nagano 1998.

It is still possible that they could change their mind but International Ice Hockey Federation (IIHF) President Rene Fasel admitted to insidethegames earlier this month it will take a "miracle" for this to happen.

Both he and representatives from the IOC have since insisted that the quality of the tournament will not be affected and that the NHL will miss out on the opportunity to have the sport and its leading names exposed to different markets.

"I feel sorry for these players, because they wanted to come back," Bach said.

"I feel sorry that the NHL did not want to have the same agreement again.

"I am disappointed they do not allow the players to go to Pyeongchang."

There appears no real suggestion that the NHL are close to a late U-turn.

Bach's refusal to continue covering travel and insurance costs of NHL players has been blamed for the failure to reach a deal.

The IIHF and the IOC are thought to be hopeful NHL players will compete in Beijing, which hosted the Summer Olympics in 2008, in five years' time as they are keen to tap into the Chinese market.

"Everyone can already draw their conclusions that they are already talking about Beijing in 2022," said Bach.

"It is very hard to understand from the NHL side.

"I wish some of the NHL owners would show their appreciation for the players and allow them to participate in the Olympic tournament.

"As these players say report it is the highlight of their programme."

Pyeongchang 2018 President Lee Hee-boem told insidethegames here earlier this week that South Korean organisers were prepared to wait until January to see if NHL players would be allowed to participate in the men's tournament.