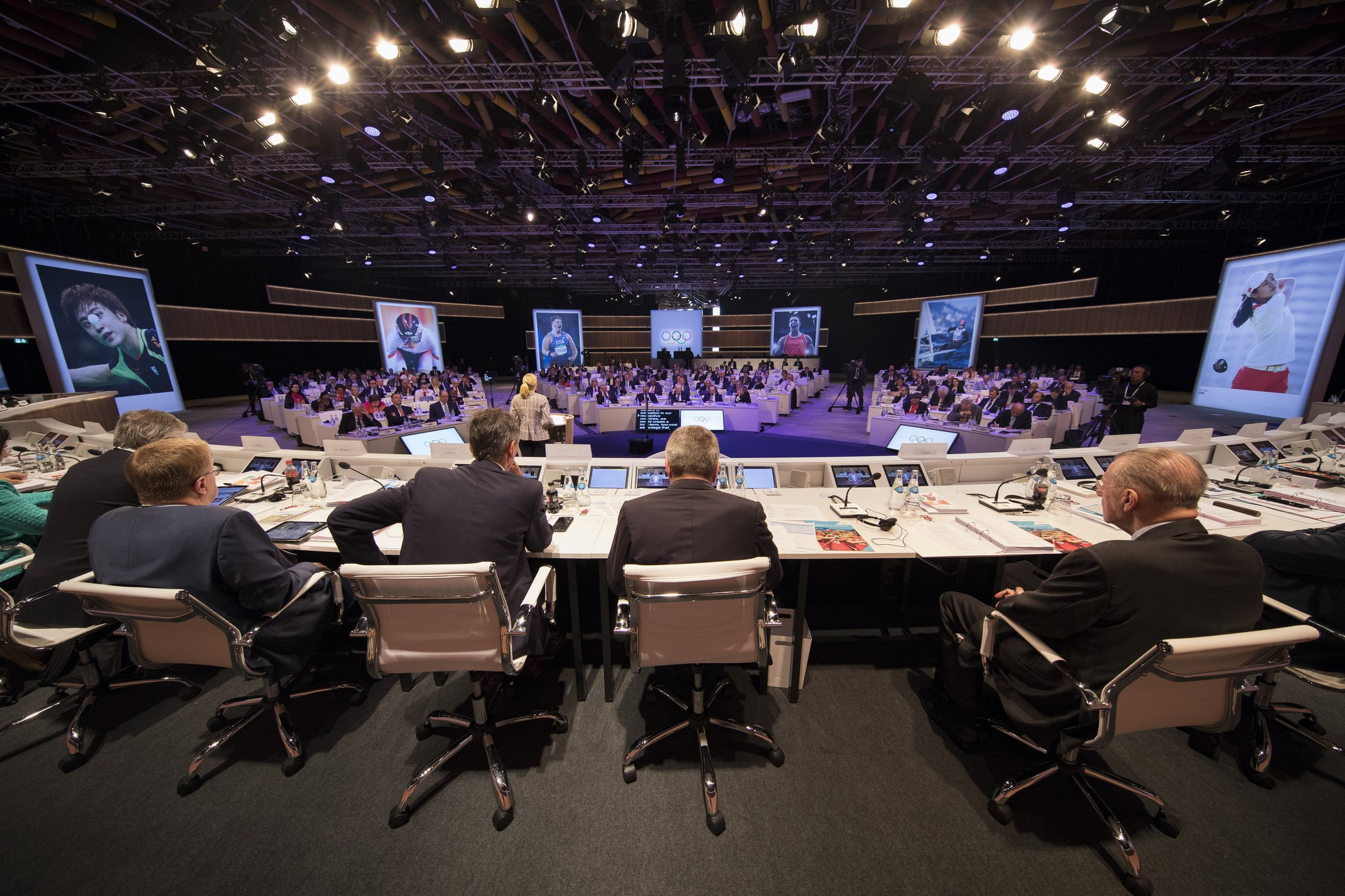 Dow Chemical Company has become the official carbon partner of the International Olympic Committee (IOC), it was announced here.

Dow has been a member of The Olympic Partner (TOP) sponsorship scheme since 2010 after they signed a 10-year deal worth a reported $100 million (£74 million/€84 million).

It saw Dow, a multinational corporation which are among the largest chemical companies in the world, sign on as the official chemistry partner of the IOC.

The latest agreement, announced during the Session, is an addition to Dow's current partnership with the IOC and runs through to 2020.

The IOC claim the deal will "deliver an innovative global carbon mitigation programme to compensate carbon emissions from the IOC's daily operations".

"It has the goal to deliver third-party-verified greenhouse gas emissions reductions," the IOC said.

"In close collaboration with the IOC, Dow will implement projects with its customers in markets including infrastructure, manufacturing, transport and packaging materials."

IOC President Thomas Bach claimed the organisation "recognises that we have both an opportunity and a duty to promote sustainability awareness and drive action on a global stage".

"In addition to being an important element in achieving key objectives of the IOC's sustainability strategy, our partnership with Dow will raise awareness and provide education on this important topic, alter existing business operations, and create sustainable legacies," he said.

Dow, whose headquarters are in Michigan, manufactures plastics, chemicals, and agricultural products in around 160 countries.

They employ 54,000 people and completed a merger with DuPont earlier this month.

The company was criticised in the lead-up to London 2012 following opposition from environmental and human rights groups.

"By using a powerful combination of Dow's technologies, expertise and knowledge, and extending the partnership through the value chain to our customers, we are going beyond business as usual with urgency and ingenuity to drive innovation, and lead the transition to a more sustainable planet and society," Dow chief executive Andrew Liveris said.