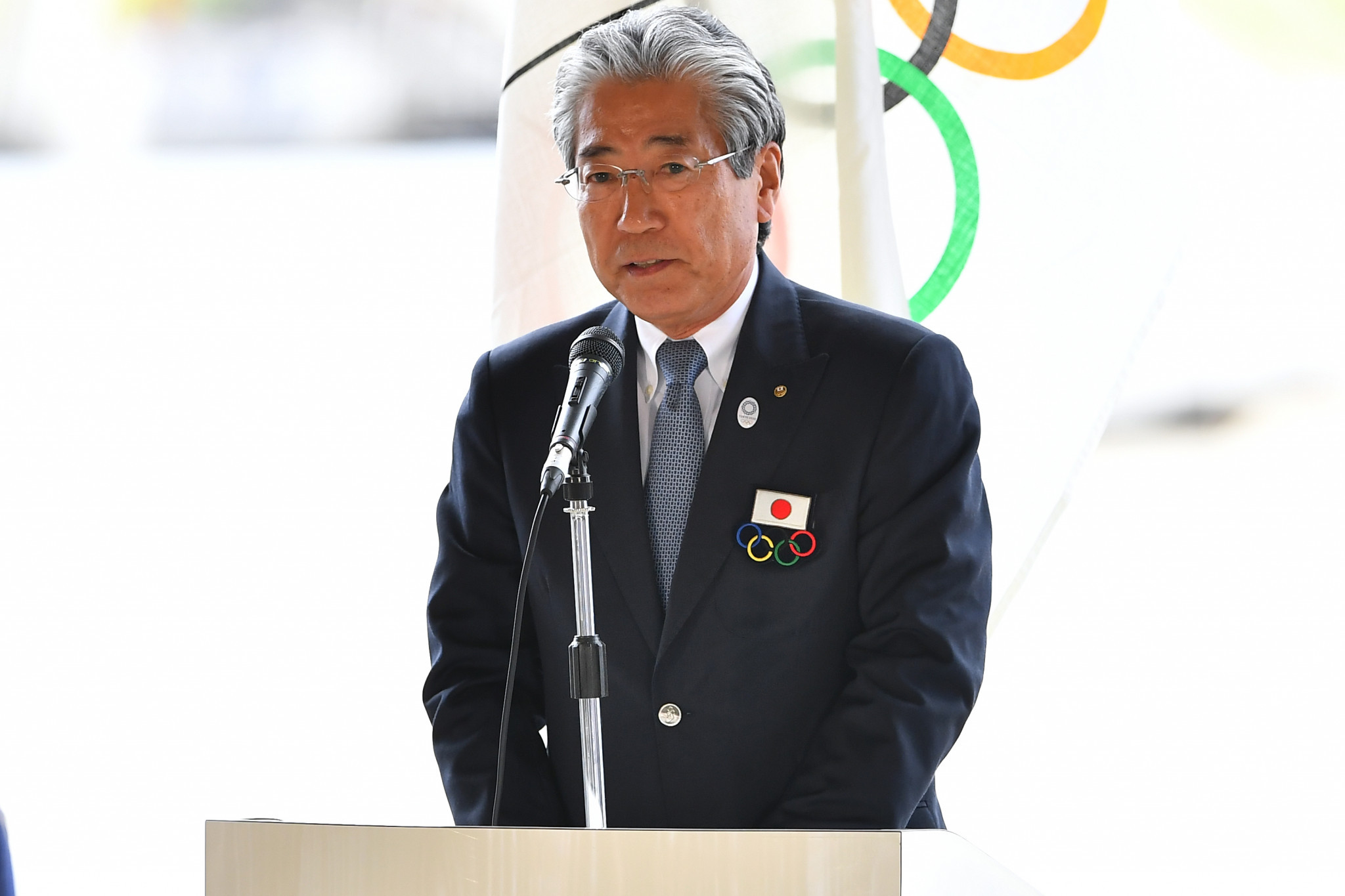 Japanese Olympic Committee (JOC) President Tsunekazu Takeda is set to remain as a member of the International Olympic Committee (IOC) beyond his 70th birthday on November 1 after being proposed as one of the five-permitted age limit exemptions.

If successful, Takeda would be expected to remain a member of the IOC after the 2020 Olympic or Paralympic Games in Tokyo.

It would also allow him to retain his position as head of the IOC's influential Marketing Commission.

"The Executive Board has proposed that the Session in Lima votes to extend the age limit for Mr Takeda (President of the NOC of Japan - age limit to be reached on 31 December 2017), until the end of the Olympic Games Tokyo 2020," a spokesperson told insidethegames today.

"The vote will take place on the last day of the Session."

At present, an age limit of 70 exists for all members who joined the IOC after 1999.

Those who joined before then are permitted to stay until the age of 80.

According to a rule change passed by the IOC in 2014 as part of their Agenda 2020 reforms, the IOC may decide a "one-time extension of an IOC member’s term of office for a maximum of four years, beyond the current age limit of 70".

Takeda is the third son of Prince Tsuneyoshi Takeda.

His great-grandfather was the Emperor Meiji

A former equestrian athlete who participated in the Olympic Games at Munich 1972 and Montreal 1976, Takeda joined the IOC in 2012 and was widely praised for his performance as chair of Tokyo's successful bid for 2020 the following year.

He was re-elected as President of the Japanese Olympic Committee for a tenth time in July having taken up the position in 2001.

He is currently the only Japanese IOC member and remains heavily involved in Olympic preparations.

insidethegames understands that the only reservations about extending his tenure concern the 69-year-old's association with "dubious payments" made by the Tokyo 2020 bid team.

According to the Kyodo News Agency, French authorities are looking into the legitimacy of payments worth more than $2 million (£1.6 million/€1.9 million) made to Black Tidings, a Singapore-based consultancy firm, before Japan’s capital was given hosting rights for the 2020 Games in September 2013.

Takeda has repeatedly denied any wrongdoing.

In May 2016 he told Japanese Parliament that the contract was confidential so he could not disclose it without the approval of the other party.

Japanese Prime Minister Shinzō Abe has promised they will cooperate fully into the French investigation into Diack.

Takeda had also been rumoured as a contender for the IOC Executive Board but has told insidethegames that he is not standing.

Kasper is due to leave next year as it will be four years after his membership was extended.

Nigeria's Habu Gumel, who turns 70 in 2019, is also expected to have his age limit extended if he is successful in being elected onto the IOC Executive Board for a four-year term here on Saturday (September 16).

Australia's John Coates, the chair of the Tokyo 2020 Coordination Commission, is another possible contender for extension when he reaches his 70th birthday in 2020.