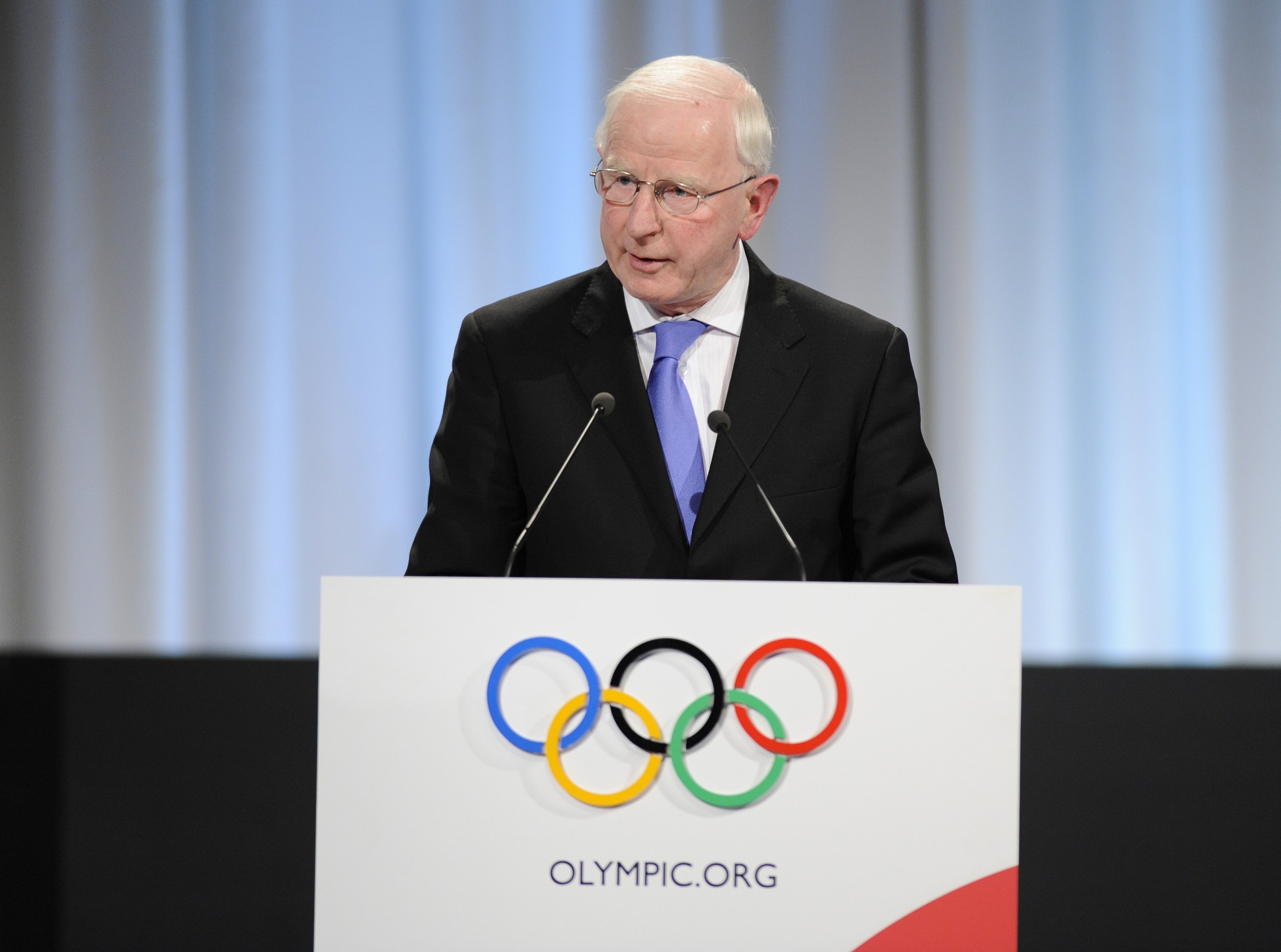 Patrick Hickey has resigned as a member of the International Olympic Committee (IOC) Executive Board with "immediate effect", it has been announced today.

The Irishman is currently self-suspended from all IOC positions as he seeks to clear his name on charges of theft, tax evasion, money-laundering and criminal association following his arrest in Brazil last year.

Hickey had been a member of the IOC Executive Board since 2012 having been elected as a representative of the Association of National Olympic Committees (ANOC), where he is the senior vice-president.

The 72-year-old has not resigned permanently as an ordinary IOC member, however.

"Mr Patrick Hickey has informed the IOC of his resignation as a member of the IOC Executive Board 'with immediate effect'," a spokesperson told insidethegames.

"Mr Hickey had been elected by the IOC Session with a view to representing the interests of the National Olympic Committees.

"This now vacant post will be filled by election during the forthcoming IOC Session in Lima."

Hickey is not attending next week's IOC Session as he prepares for his trial in Rio de Janeiro on November 29.

insidethegames understands that Hickey and IOC President Thomas Bach met on Sunday (September 3) for the first time in a year during the International Judo Federation World Championships in Budapest.

"In his resignation letter, Hickey emphasised that he wants to protect the IOC and to ensure that the interests of the NOCs are represented on the Executive Board," the IOC added.

"He also reiterated his innocence in respect of all charges and confirmed that he hopes to exercise his functions as an IOC member in the future.

"Mr Hickey’s self-suspension from all other IOC functions, which was confirmed by the IOC EB in 2016, remains in place.

"However, the IOC reiterates that the presumption of innocence prevails."

This means that there are now three vacant Executive Board positions up for grabs at elections scheduled here for a week today on September 16.

Australia's vice-president John Coates has reached the end of his term, while there is another vacant slot to fill due to there only currently being 14 members.

The deadline, though is not until Friday (September 15).

The replacement for Hickey must "represent NOCs" but does not have to be directly proposed by the ANOC.

A new vice-president will also be elected to replace Coates.

American Anita DeFrantz is currently the only person to have expressed interest.