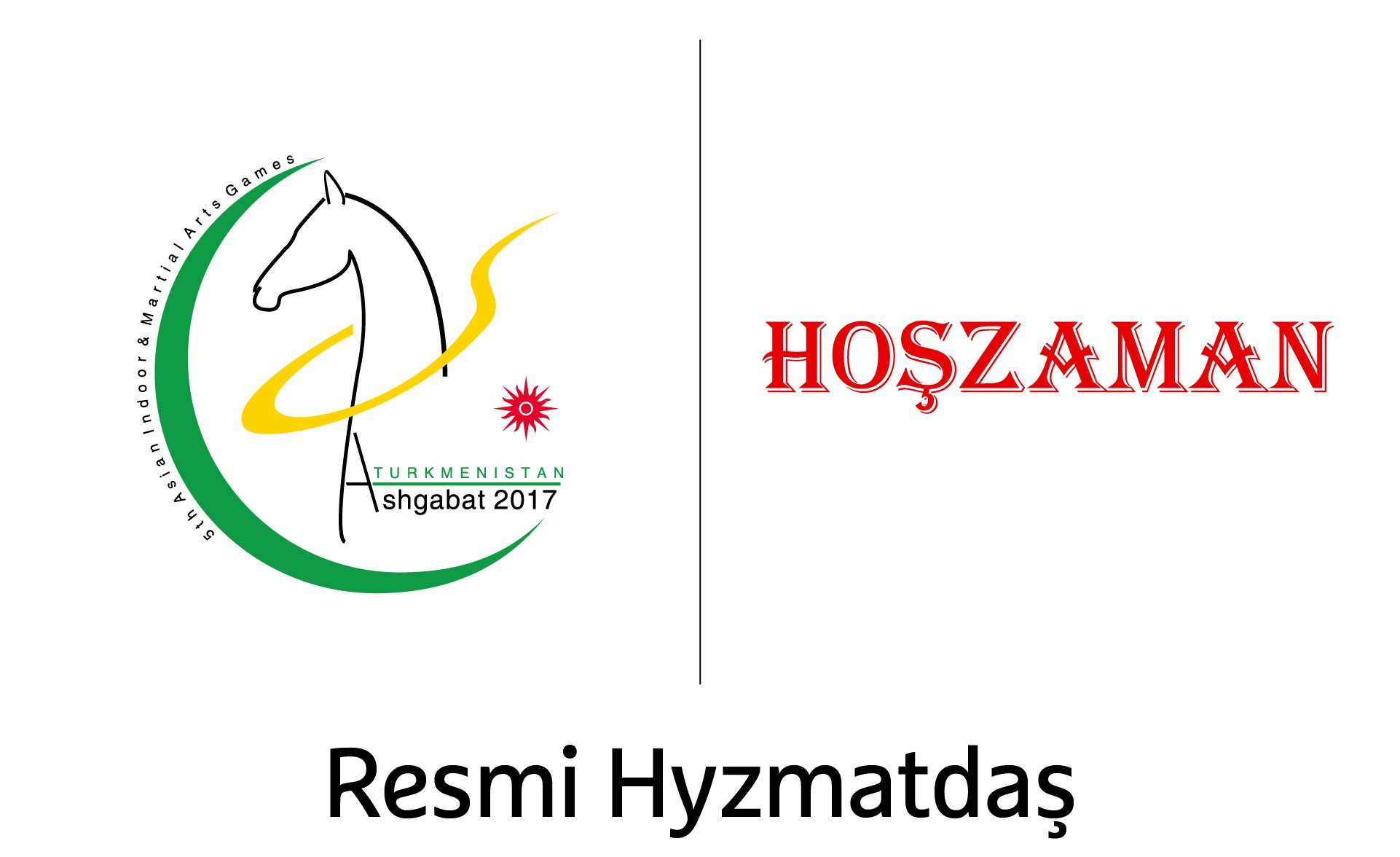 Ashgabat 2017 has announced that Hoszaman, a leading egg and poultry farming business in Turkmenistan, is to be an official partner of this month's fifth Asian Indoor and Martial Arts Games (AIMAG).

Founded in Turkmenistan in 2004 with a focus on trade with neighbouring countries, Hoszaman has developed steadily to become one of the region’s premier producers.

"All of us at Ashgabat 2017 are delighted to welcome Hoszaman to the family," said Dayanch Gulgeldiyev, chairman of the fifth AIMAG Executive Committee

"Having local companies joining the Games to provide essential support and services is one of the many ways in which Ashgabat 2017 is sure to be the best ever AIMAG.

"September will be an historic moment for Turkmenistan, and the support of local companies such as Hoszaman reaffirms the importance of these Games."

Ashgabat 2017 is set to feature 21 sports in 15 venues during 12 days of competition scheduled to take place between September 17 and 27.

Hoszaman will present some 80,000 chocolate bars to the Games' workforce and those involved in volunteer dining programmes, while 10,000 bags of sweets will be included in volunteer gift packages.

"Hoszaman is pleased to forge this partnership with Ashgabat 2017, where the best athletes of Asia and Oceania will come together to compete for gold in Turkmenistan," said Nurmuhammet Gapurov from Hoszaman.

"As a local, Turkmen, company, Hoszaman is very proud to be a partner of Ashgabat 2017 and to be a part of what is sure to be the best ever AIMAG."