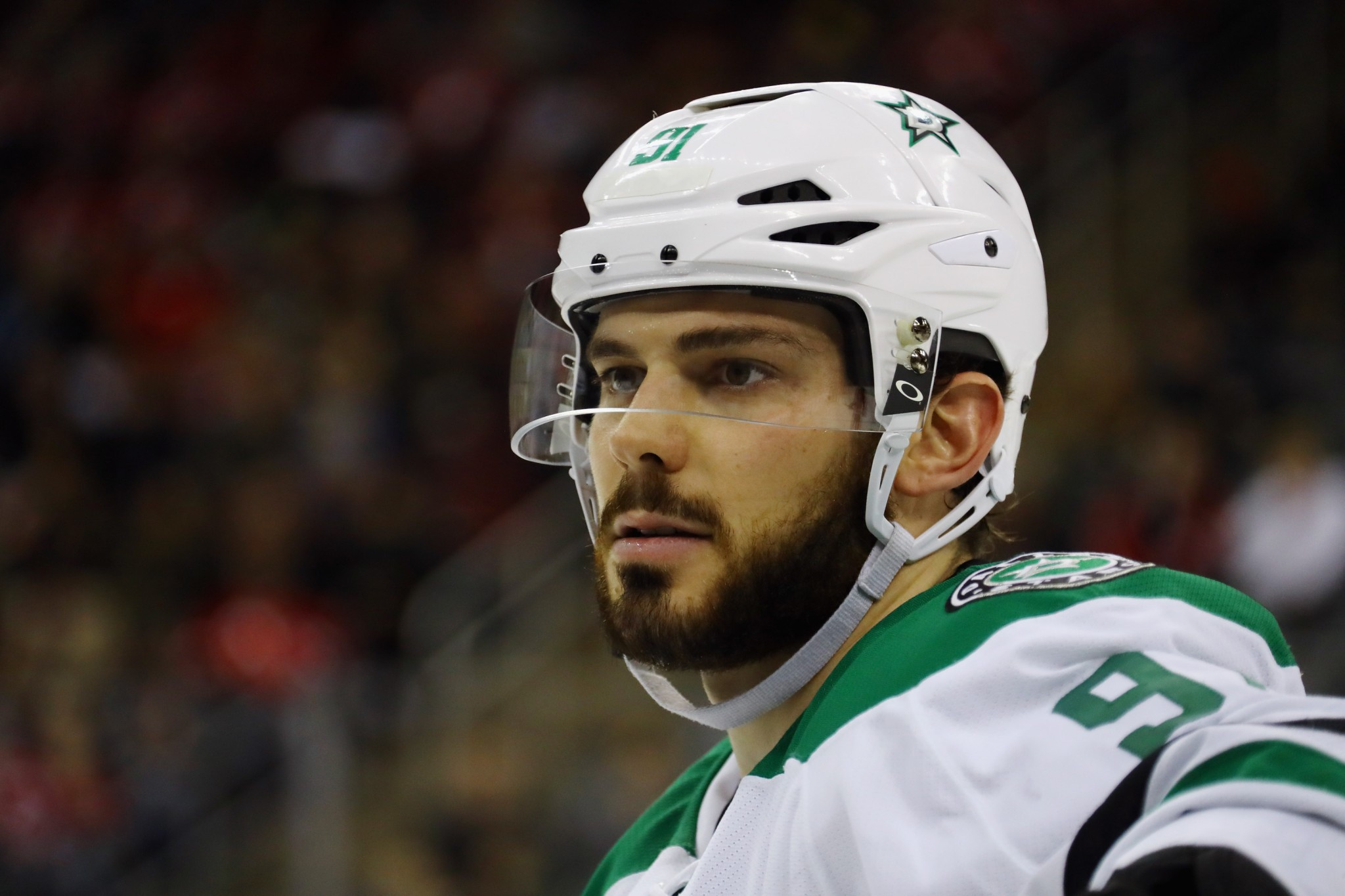 Tyler Seguin has become the latest National Hockey League (NHL) player to decry the league's decision not to allow its players to be involved at the Pyeongchang 2018 Winter Olympics, describing it as "heartbreaking".

The 25-year-old Canadian, who plays centre for Dallas Stars, missed out on the chance to represent his country at the 2014 Winter Olympics and is clearly upset about not having the chance to do so at the next Winter Games in South Korea in February.

"It's a bit heartbreaking for sure," he he told TSN.ca.

"Growing up as a kid, for myself at least, and I'm sure a lot of guys in the league, it was a dream to play in the NHL and win the Stanley Cup, and also represent your country.

"It's definitely not something I really support, not going.

"I wish we could.

"But at the end of the day, you've got to go about the business."

NHL players have featured at every Winter Olympics since first appearing at Nagano 1998.

But an International Olympic Committee (IOC) decision to stop paying transportation and insurance costs prompted a breakdown in talks between the two organisations.

Gary Bettman, the NHL's commissioner, announced in April that their athletes would not officially be allowed to compete at the event in South Korea.

It has been suggested that the NHL's leaders do not believe interrupting the regular season to send players abroad is worth the potential benefits of trying to grow the game through the Olympics.

Earlier this year, Seguin's fellow Canadian Conor McDavid, the 20-year-old centre and captain of the NHL's Edmonton Oilers, went on record over his disappointment at the NHL stance.

The current agreement is in effect until September 15, 2022.

The International Ice Hockey Federation and the IOC are thought to be hopeful NHL players will compete at Beijing 2022 as they are keen to tap into the Chinese market.