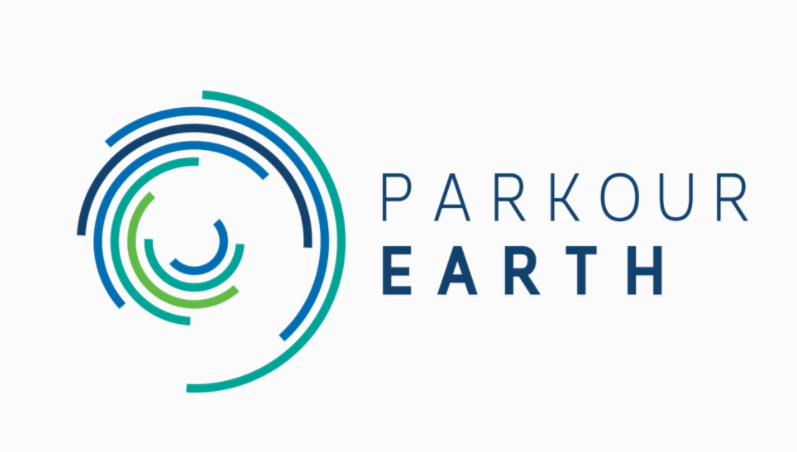 Parkour Earth, the new organisation claiming to be responsible for the running of the sport, have issued a deadline of September 15 for the International Gymnastics Federation (FIG) to agree to an "urgent meeting".

It is part of a long running feud over who has the right to administer the discipline.

Parkour was unsuccessfully proposed by FIG to be added to the Olympic programme at Tokyo 2020.

FIG's right to do this has been fiercely opposed by the parkour community - although they also are far from united.

"I would like to reiterate the request for an urgent meeting with the FIG, within the next 28 days (Sept 15, 2017) ensuring that the meeting is prefaced with circulation of an agreed agenda and your commitment to take no further steps to implement your purported encroachment," said the body's independent chair, British lawyer Stuart McInnes, in a letter also sent to the International Olympic Committee (IOC), the Court of Arbitration for Sport and the Global Association of International Sports Federations (GAISF).

"The purpose of the meeting will be to formalise the clarification, understanding, and recognition of the sovereignty of parkour/freerunning/art du deplacement.

"I look forward to hearing from you by return and trust that this request will be positively respected and acknowledged."

Parkour Earth was officially launched in July and registered at Companies House in the United Kingdom.

At present, though, its scope is limited by the fact that it only has six members.

Just 24 hours after the launch of Parkour Earth, however, the International Parkour Federation (IPF) claimed they are the only body to currently have an application with the GAISF for official recognition pending.

"Official recognition can only be bestowed by GAISF or by the IOC," an IPF statement on Facebook read.

"The only parkour federation with a pending application for GAISF or the IOC is the IPF.

"The application has been pending for three years."

insidethegames contacted them for a response to today's letter but they declined to comment.

The IOC have also not publicly entered the debate but are considered keen to embrace a youth-orientated discipline in a long-term sense.