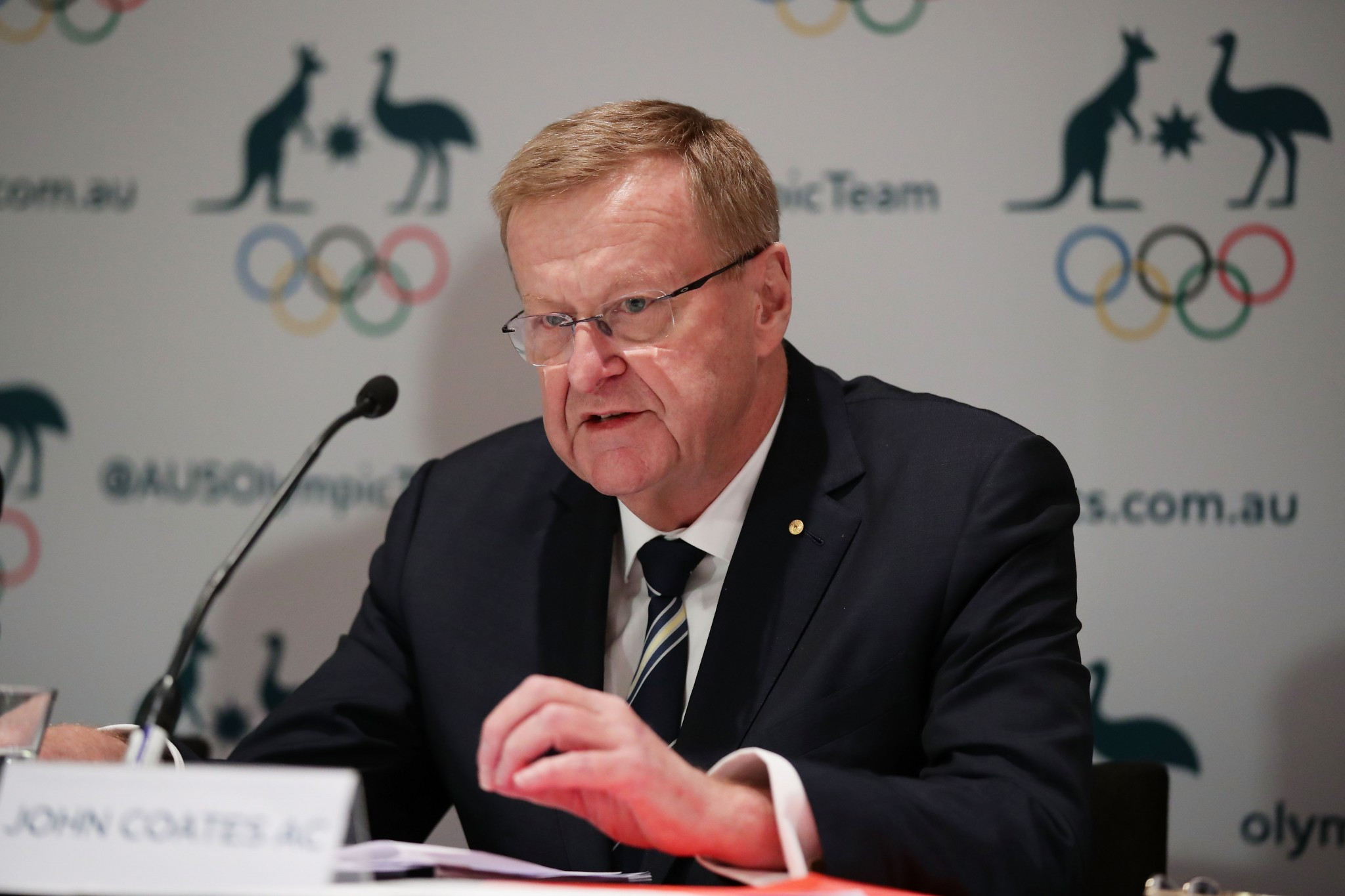 A review has called upon the Australian Olympic Committee (AOC) to acknowledge the "significant challenges" the organisation faces following an assessment of its workplace culture.

The review was carried out by The Ethics Centre, who carried out a series of interviews with key AOC staff and stakeholders, as well as staff and National Federation based surveys.

The Ethics Centre, a fully independent not-for-profit organisation based in Sydney, found staff and stakeholders hold the AOC in high regard for what it has achieved over the years but claim it is out of step "with both their ideals and minimum expectations for a modern organisation".

"Instead of seeing the organisation as celebrating the best of the Olympic ideals, staff and stakeholders speak of a more immediate horizon of challenges and difficulties that stem from a culture that is not aligned with the ideals that the organisation aspires to uphold," the review stated.

The review was commissioned by the AOC following allegations made against the organisation's director of media and communications Mike Tancred.

He issued a public apology in June to Fiona de Jong after admitting intimidating her in a phone call which followed him being cleared of a bullying allegation made by the former AOC chief executive.

Further complaints against Tancred, who the AOC claim was "severely reprimanded" following the first verdict, are also being investigated.

The verdict is expected imminently, with Tancred denying all allegations made.

In their workplace review, The Ethics Centre have called on the AOC to build an organisation which is considered "fit for purpose".

"The majority of the AOC’s values are neither strongly nor consistently expressed in practice," the review claims.

"Indeed, the AOC values are not widely recognised by staff, nor do they resonate strongly with them.

"Instead, the AOC’s staff identify strongly with the spirit of Olympism and staff and stakeholders feel more closely connected to the ASPIRE values created for athletes.

"Our review found there are improvements to be made in how the AOC articulates and operationalises its Ethical Framework to provide a better foundation for building the culture it aspires to achieve."

The review found that staff deemed the AOC’s senior leadership team to be falling short when it tolerates or exhibits "inappropriate behaviour, petty politics, poor communication, perceived favouritism and partiality in decision making".

"These behaviours were observed by staff and stakeholders as occurring more regularly in the lead up, during, and in the aftermath of the Rio Games.”

The review calls upon the AOC to determine the extent to which it ought to separate strategic oversight from executive functions.

They are then encouraged to communicate this decision and clarify with role of the AOC Executive in relation to stakeholders.

This would include their role in dealing with sponsors, athletes, National Federations, the Australian public and governments.

Behavioural measures, including the development of a cultural plan, managing the risk of poor culture and implementing a people development plan have been suggested.

The latter, it is hoped, would help to enhance individuals in the organisation and strengthen the AOC’s team culture.

Calls have also been made for the organisation to increase the transparency of its decision making, develop a more robust ethical framework and help to develop leaders.

To achieve this, the review states the AOC should extend its engagement and cooperation with members and build an institution with the structures, processes and capabilities.

While the review will make uncomfortable reading for AOC President and International Olympic Committee vice-president John Coates, who extended his 27-year reign at the head of the organisation in May, it acknowledges his lifetime of service and knowledge of the Olympic Movement.

It states that his knowledge can be a major strength of the organisation, but suggests there could be a "strategic impatience" due to a focus on excellence.

The review also highlighted that the solutions required would not be down to one or two individuals but the organisation as a whole.

"It should also be acknowledged that after a lifetime of service, the current President of the AOC is recognised as a living encyclopaedia of Olympic ‘lore’ and ‘law’.

"This is widely recognised as a strength that the AOC can draw on, as a whole, to maintain its position in Australian society and the wider Olympic Movement.

"The risk is that the holders of such depth of knowledge can become frustrated with the process of bringing others along – especially when there are critical time pressures and strategic challenges to be met.

"This ‘strategic impatience’ – and a relentless focus on excellence of execution – can turn a recognised strength into a perceived weakness.

"The solution is not just a matter for one or two individuals, it is for the organisation to build and invest in a leadership model that builds the capacity of the wider group."

Despite the challenges, the review claimed there was a cautious optimism within the organisation about its future, highlighting that staff continue to be inspired by the AOC’s goals.

They noted strong relationships between staff in their relevant teams, with managers found to be approachable and honest feedback.

"This review provides us with the platform to reset the organisation," Matt Carroll, chief executive of the AOC, said.

"The AOC’s modes of operation that may at one time have served us well are being questioned and our organisational culture has come under scrutiny.

"The AOC Executive acknowledges the reality of the challenge we face in this area and we are committed to build a culture that is fit for purpose and aligned to our exposed values and principles.

"The review is robust in its observations and direct in its recommendations.

"The review poses challenges to the AOC Executive, senior management and staff.

"Challenges that the President and I are firmly committed to meeting.

"To this end, the Executive has resolved to implement all 17 of the review’s recommendations."

The review was formed following interviews with 30 staff and Executive Board members, including Coates, former chief executive de Jong and seven senior staff.

This included Tancred and nine chief executives of National Federations, which were selected by AOC management.

A total of 42 current and recent AOC staff were issued with an online survey, with 39 completing it.

Twelve of 45 National Federations also completed a survey, which asked chief executives to provide information on their interaction with the AOC in a number of areas.

The full report can be accessed by clicking here.