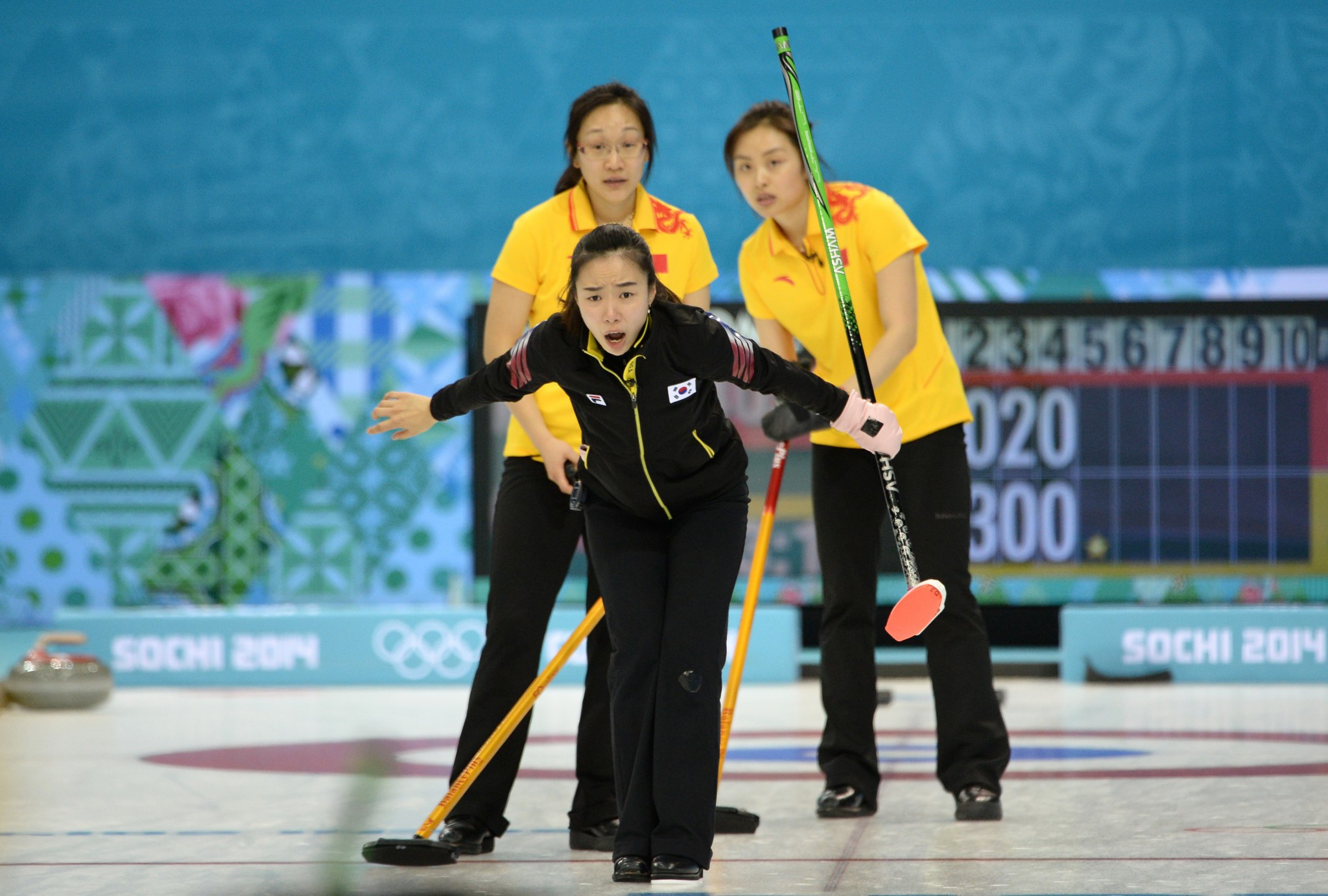 The South Korean curling team have taken to the water as they continue their preparations for competition on home ice at the Pyeongchang 2018 Winter Olympics.

Members of the host nation’s squad are going to the Chungju Tangeum Lake International Rowing Center to get into four-man boats and doing rowing as part of their training regime.

The reasoning behind the move is to help the curlers, who will play matches last up to three hours during the Olympics, improve their stamina.

“In curling, in each end, we sweep the ice about six times,” Kim Young-mi, a member of the women’s team, told South Korean newspaper Joongang.

“We sweep about 45 metres each time and there are about 10 ends, so in each game, we sweep about 2.7 kilometres of ice.”

Lee Jin-sook, head of the Chungju Rowing Academy, added that while rowing might not be the first thing that springs to mind with curling training, it could really help the athletes.

“Since rowing doesn’t allow any breaks until completion of the event, players end up losing about one to two kilograms,” Lee said.

“Rowing will be a big part of the curling team’s training.”

Preparations for the South Korean curlers has not been smooth.

It was recently announced that the South Korean Sports Ministry would be auditing the South Korea Curling Federation (KCF) following governance issues.

The KCF have been without a President since June, when Jang Mun-ick failed to receive the required approval to hold the role from the Korean Sport and Olympic Committee (KSOC).

KSOC rules state that a sports organisation in the country must not go 60 days without a President.

If this happens, they will be labelled as a “collective management organisation” and could be taken over by KSOC.

A KSOC Board meeting on August 28 is set to determine the KCF’s fate.

South Korea have featured just once in Winter Olympic curling competition, with the women's team coming eighth at Sochi 2014.