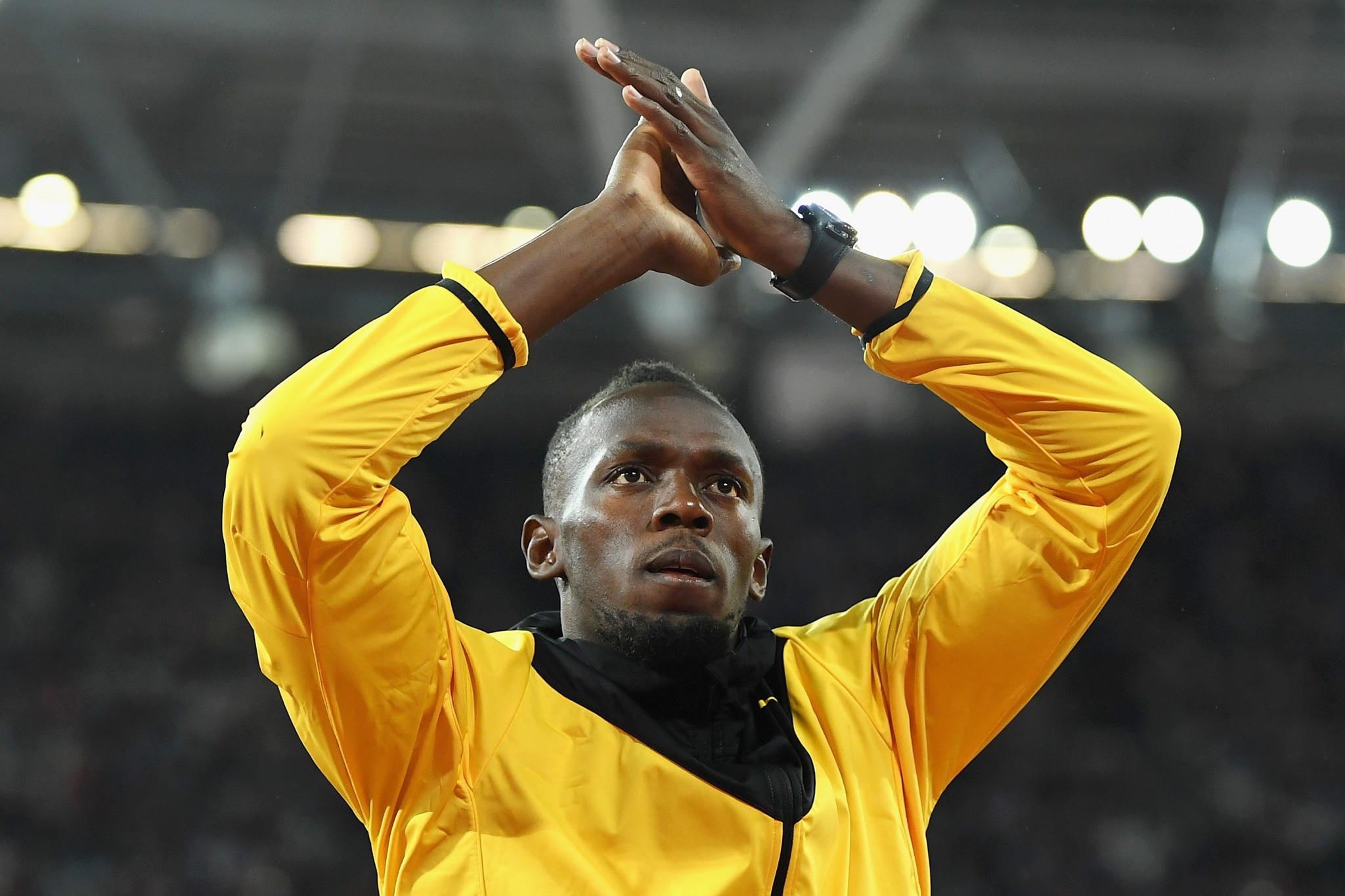 Usain Bolt has hit back at critics who claimed he had faked an injury during the 4x100 metres relay at the International Association of Athletics Federations (IAAF) World Championships in London by revealing he has torn his hamstring.

The eight-time Olympic gold medallist and 11-time world champion posted an image of his scan on Twitter and confirmed he would need three months of rehabilitation.

Bolt's farewell race ended in disaster when he pulled up in the home straight of the 4x100m relay, ending his chances of capping off a remarkable career with another gold medal.

Jamaica's team doctor, Kevin Jones, initially said the 30-year-old had suffered from a bout of cramp, but further scans have revealed the actual extent of the problem.

In a series of Twitter posts, which he later deleted, Bolt said he felt the need to address people who had questioned his injury.

Bolt and the Jamaican team blamed organisers for their star sprinter sustaining an injury after claiming they were at fault because a medal ceremony delayed the start of the relay.

"Sadly I have tear of the proximal myotendineous junction of biceps femoris in my left hamstring with partial retraction," said Bolt.

"I don't usually release my medical report to the public but sadly I have sat and listened to people questioning if I was really injured.

"I have never been one to cheat my fans in any way and my entire desire at the Championship was run one last time for my fans.

"Thanks for the continued support my fans and I rest, heal and move onto the next chapter of my life."

The confirmation that Bolt has suffered a hamstring tear also rules him out of playing in a Manchester United legends match on September 2.

The Jamaican was due to be part of the team to take on Barcelona at Old Trafford.