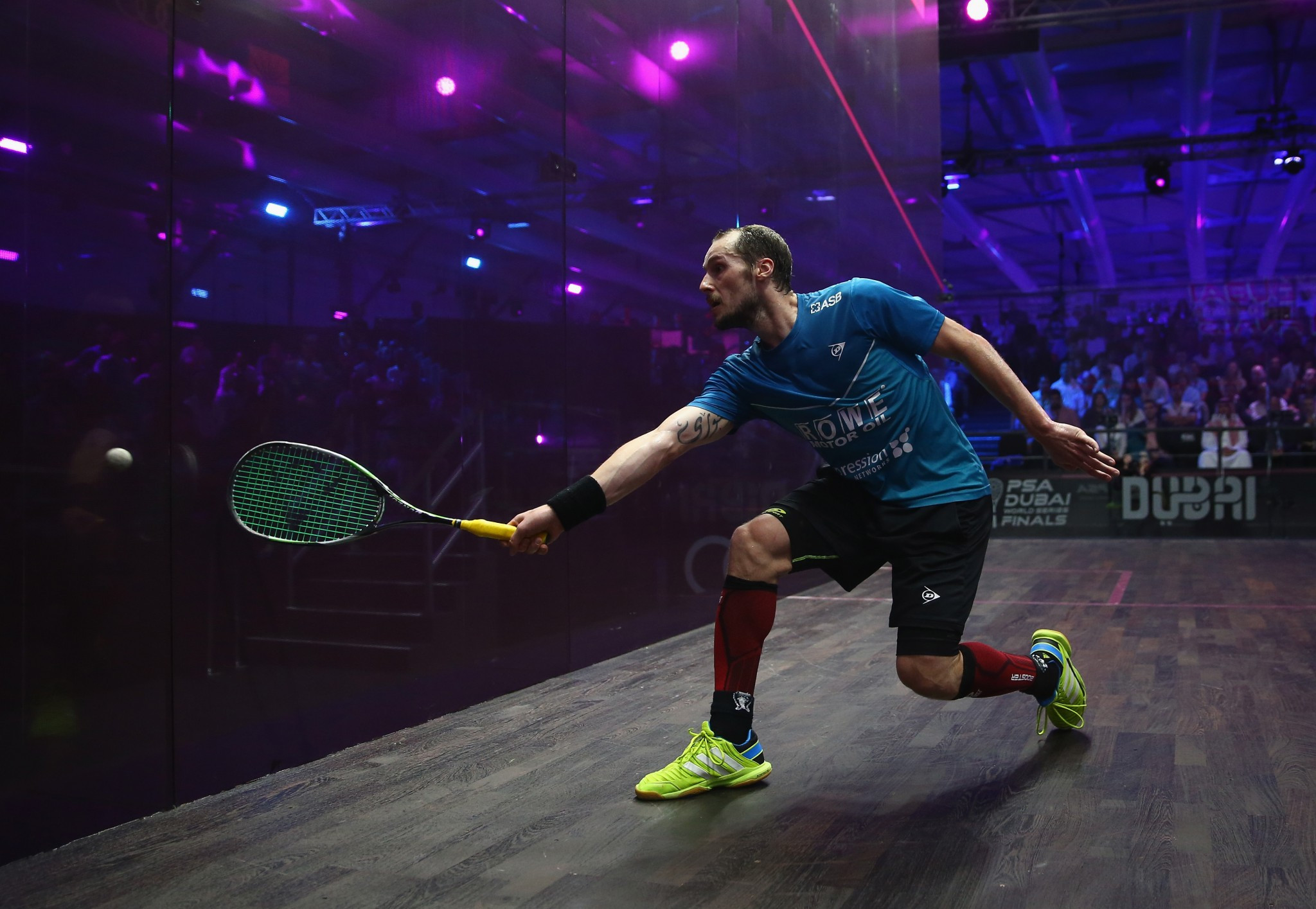 World number one Grégory Gaultier is leading the entries for the Oracle NetSuite Open in San Francisco next month.

The event, due to be held between September 26 and 30, is taking place on an all-glass showcourt on Justin Herman Plaza in the shadow of the San Francisco-Oakland Bay Bridge.

It will mark the first occasion where the world's top-four ranked male players have participated.

As well as Gaultier, the oldest world number one of all-time, Egyptian duo Karim Abdel Gawad and Mohamed ElShorbagy will also compete.

Gaultier won last year's event by beating another Englishman in James Willstrop, the fifth seed this time around, in the final.

She will face opposition from a strong field headed by eight-time world champion and second seed Nicol David of Malaysia.

“The Oracle NetSuite Open has been one of the premier tournaments on the PSA World Tour calendar for the last five years and we are delighted to welcome the world’s best players back to San Francisco in what looks set to be one of the most exciting and competitive editions of the tournament,” said tournament promoter John Nimick.

“The popularity of squash continues to grow in California and we are sure that squash fans in attendance at the all-glass Oracle NetSuite Challenge court will be captivated by a world-class field next month."