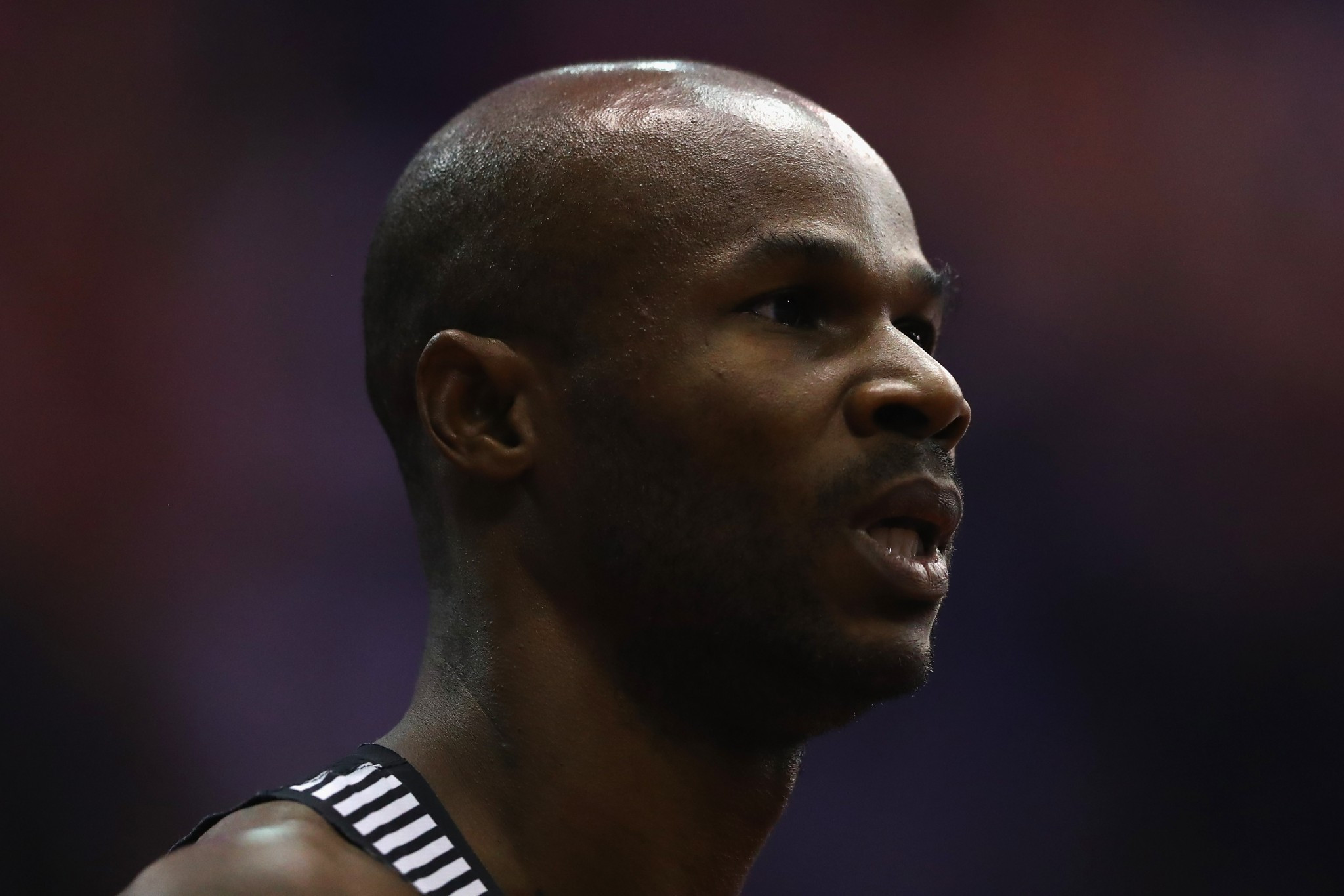 Former world 100 metres champion Kim Collins is among six new members of the International Association of Athletics Federations (IAAF) Athletes' Commission, it has been announced.

The six additions were elected during the World Championships which closed here yesterday.

Collins, 42, won the gold medal for St Kitts and Nevis at the 2003 IAAF World Championships in Paris.

He was cleared of wrongdoing after a failed drugs test for salbutamol after winning the 100m at the 2002 Commonwealth Games in Manchester after proving he had been using the drug as part of treatment for asthma.

Collins is joined by Canadian racewalker Iñaki Gomez, who announced his retirement this year following a career topped by 20 kilometres silver at the Toronto 2015 Pan American Games.

The trio are joined by Australia's four-time Olympian Benita Willis, a gold medal winner in the long race at the 2004 World Cross Country Championships in Brussels.

Germany's Olympic javelin champion Thomas Röhler is one of two field event representatives after a disappointing fourth placed finish at the World Championships.

She claimed one of her jumps should have been re-measured after her number partially fell off in the sandpit.