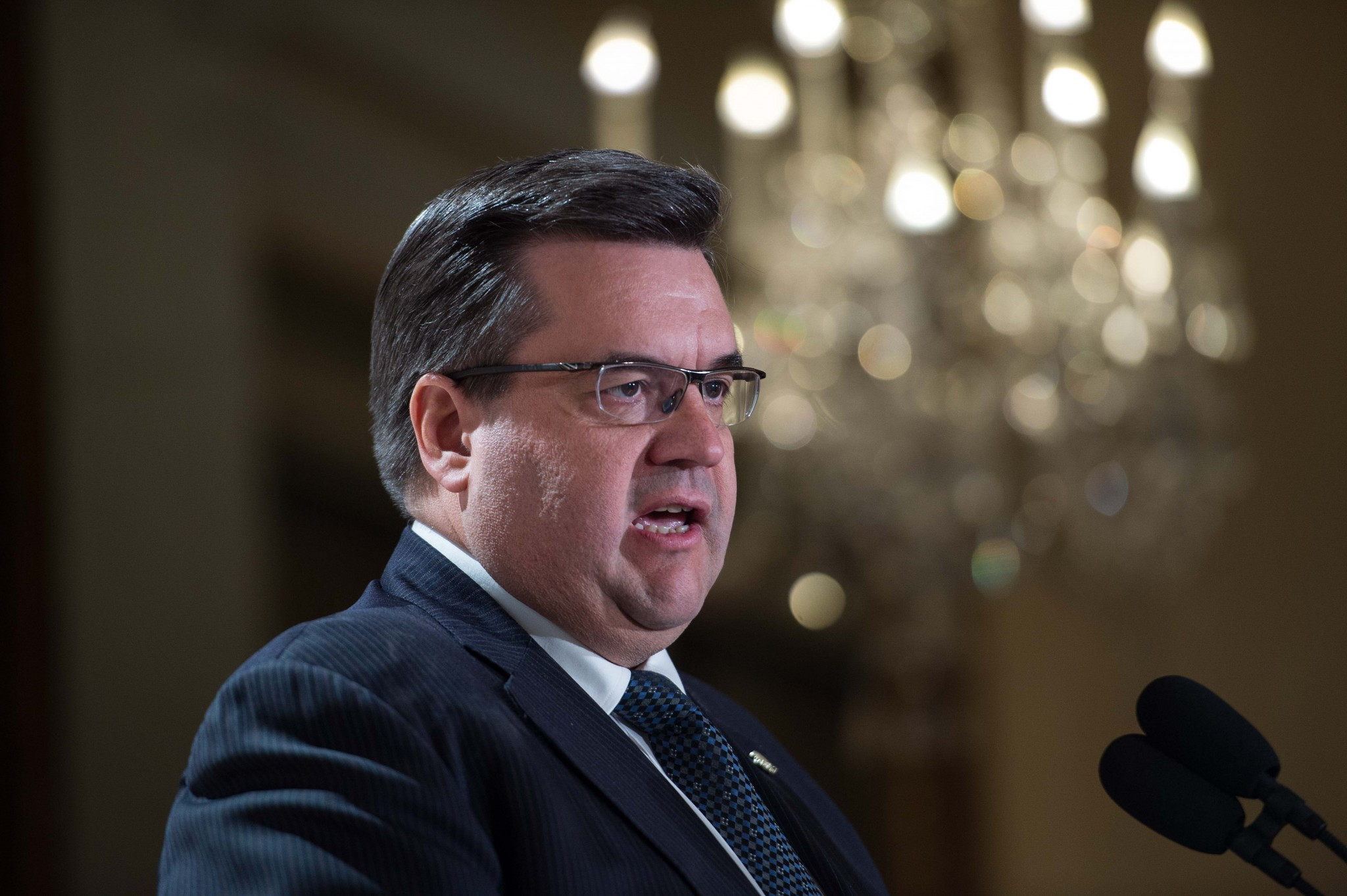 Denis Coderre, the Mayor of Montreal, has promised a warm welcome for taekwondo players who will compete at the upcoming Commonwealth Championships and Canada Open.

Both events are due to take place at the Complexe sportif Claude-Robillard in Montreal next month.

The Commonwealth Taekwondo Championships will begin on September 27 and conclude on September 28, before the Canada Open takes centre stage between September 29 and October 1.

"I extend a warm welcome to all the athletes participating in the 2017 Commonwealth Taekwondo Championships and the 2017 Canada Open," Coderre said.

"For five days, the best Canadian athletes will show us the techniques and beauty of this martial art, which rests on the principals of respect, courtesy and integrity.

"I thank Taekwondo Canada and the Fédération Québécoise de Taekwondo for organising this fabulous sporting meet.

"I thank the precious volunteers and all the people who will contribute to its success."

Coderre also paid respects to Chong Soo Lee after the grand master died at the age of 79 on July 5.

Lee was credited with bringing taekwondo to Canada in 1964, before helping it grow across the country.

He served as the national coach of Taekwondo Canada, with the federation claiming he was their most accomplished and successful coach.

"I join with everyone in the Canadian taekwondo community to honour the late and sorely missed Chong Soo Lee," Coderre added.

"I dedicate the 2017 Championships to him and invite everyone to appreciate the results of his teachings, transcending in all of the athletes.

"I wish you all a resounding success at the Championships and a great competition."