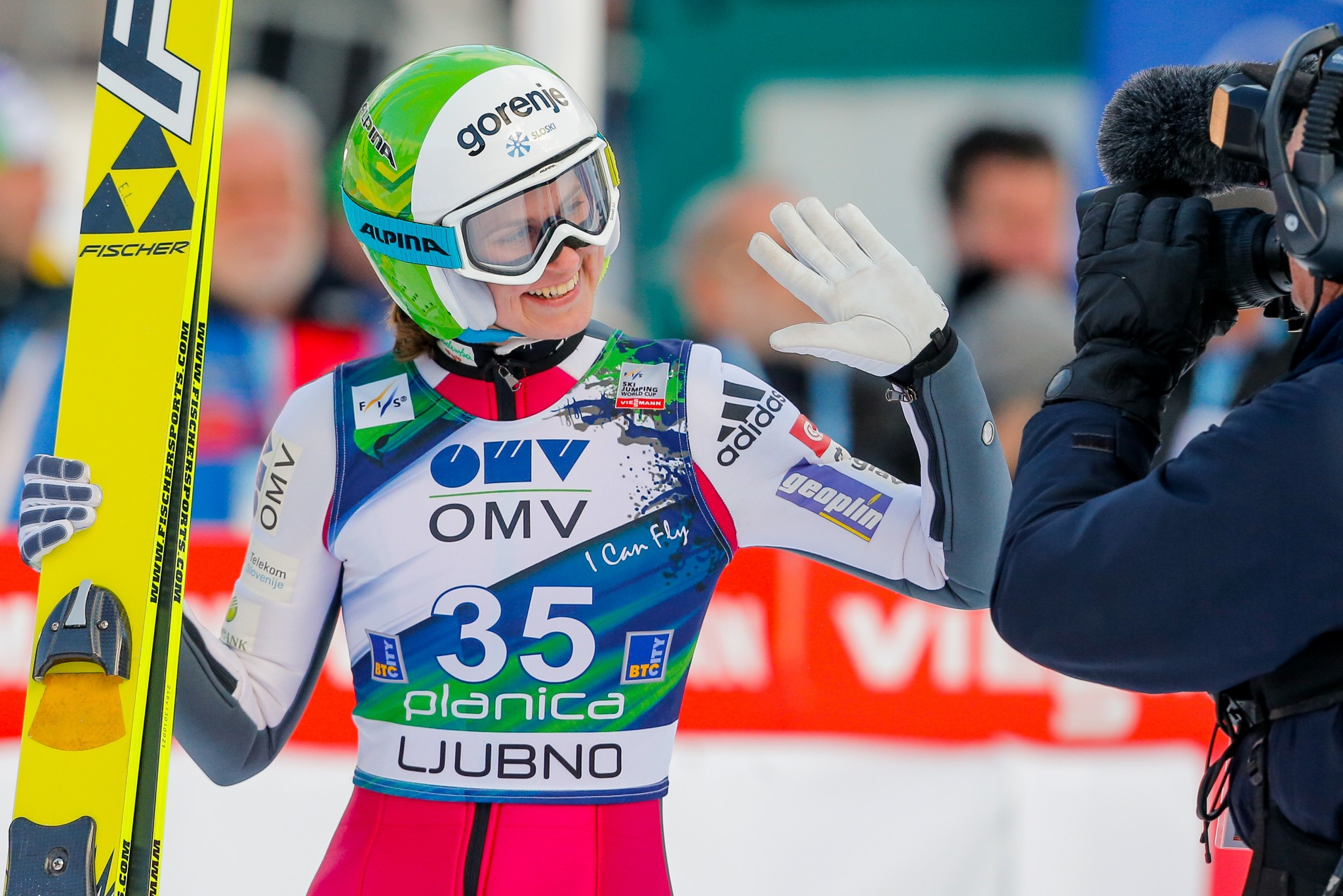 Slovenian ski jumper Eva Logar has announced her retirement from the sport.

The 26-year-old Winter Olympian has been competing on the International Ski Federation World Cup circuit since 2012.

"It took me a while to make this decision," she said.

"I thought about it for a long time.

"But there comes a point when you have to draw that line.

"I will miss all my friends, the other athletes and everyone, who helped me during the course of my career, but we will definitely meet again somewhere."

She narrowly missed out on a medal at the FIS Nordic World Championships in 2011, ending in fourth place in Oslo.

Her best result on the World Cup circuit came in February 2013 when she finished fourth in Sapporo in Japan.

She finished in the top 10 on eight occasions.