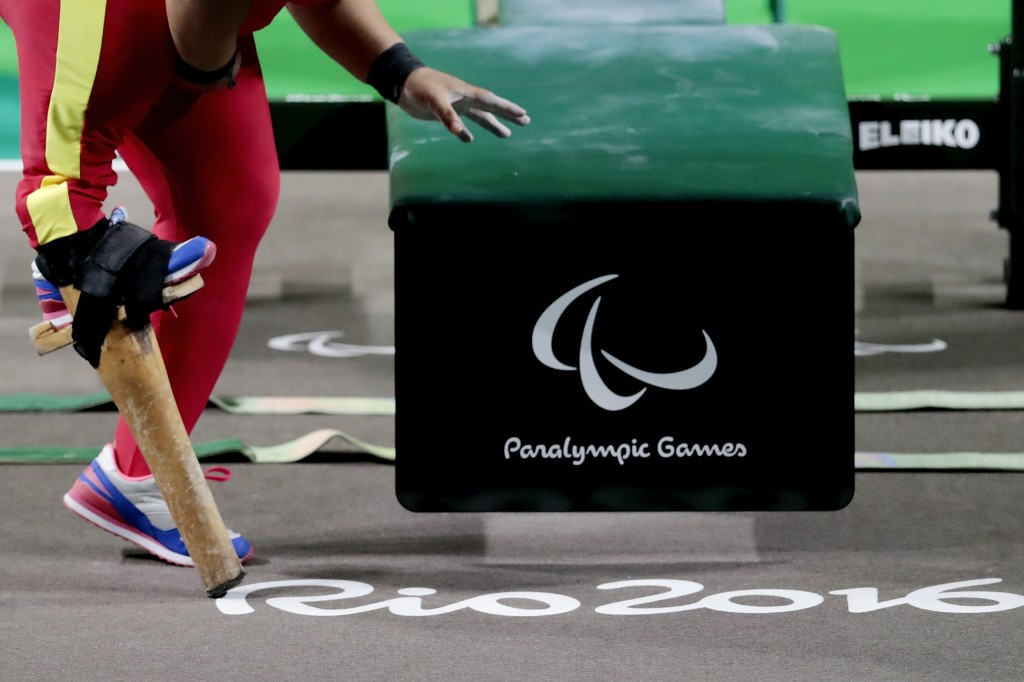 Indian powerlifter Anil Sharma is in a critical condition after being attacked by seven people in an assault in Delhi.

The 42-year-old, who represented India at last year's Paralympic Games in Rio de Janeiro, was assaulted after leaving a restaurant in the city with two of his friends.

Sharma was taken to nearby BL Kapoor Hospital, where police described his condition as critical.

According to police, Sharma was suddenly attacked with sticks and stones and his friends were also assaulted, while they had their car damaged.

A suspect with a criminal record, identified in Indian media as a man named Ashu, has since been arrested.

In a statement reportedly confessing to the crime, Ashu claimed it was an unplanned attack and only occurred due to provocation from Sharma following a "heated" argument.

Former Int'l athlete Anil Sharma beaten up with bricks & rods post an argument with group of men. Is violence only way out?

Sharma's sister Lalita confirmed doctors have had to remove parts of Sharma's kidney, pancreas and intestine due to the severity of the injuries he suffered.

She also called on the Indian Government to provide financial support to the family.

"My brother’s condition is serious," she said.

"Following the operation, doctors have removed injured organs, including the pancreas and kidney.

"We are expecting some help from the Government as we don’t have any money for further treatment."

An investigation into the shocking incident is underway, with Ashu set to remain in custody following his reported confession.

"Sharma was standing near his car when suddenly a group of seven persons, led by one Ashu, a resident of Multani Dhanda, attacked him," a senior police officer was quoted as saying by the India Express.

"The accused beat up the victim’s friends as well, and damaged their car.

"They managed to escape when the victims started screaming for help."