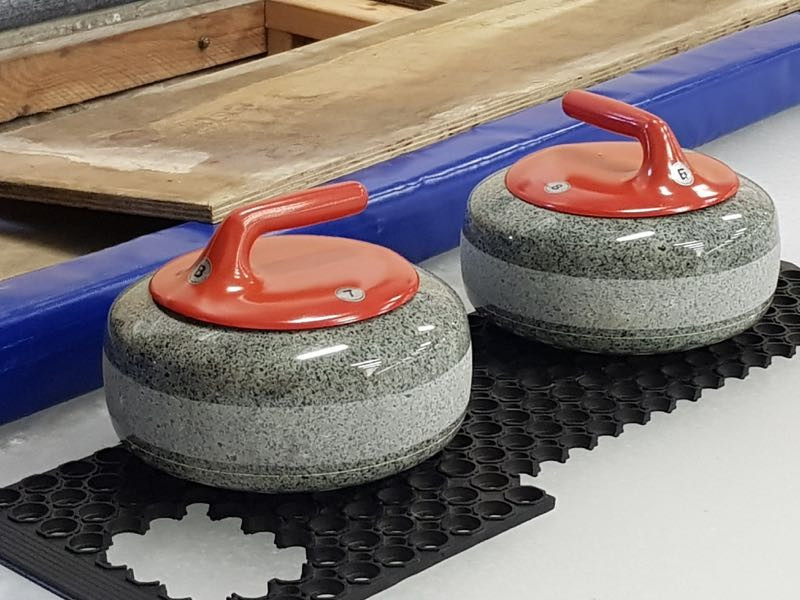 The New Zealand Curling Association (NZCA) has announced it has purchased new stones for future national and international events.

The stones were purchased from Kays Scotland, the suppliers of the key piece of equipment for the last fiver Winter Olympic Games.

"These stones will help ensure that our top curlers have the best possible conditions at our premier events," said NZCA chairman Sam Inder.

"They are also a factor in attracting the best overseas curlers to international events here and, with Winter Games NZ likely to be held annually, it was important that we acted sooner rather than later."

"They will be 'livelier' and more reactive than other stones used here, and also have a perfectly true running surface."

The new stones will be acclimatised to the Maniototo Curling International rink in Naseby before being tested at the New Zealand Junior Championships later this month.

They are also set to be used at next month's New Zealand Mixed Doubles Championship.

Their first international outing will be at the Winter Games NZ Mixed Doubles tournament at the end of August.

"We had about two-thirds of that in a dedicated fund for new stones and the WCF has a programme that allowed us to borrow the balance from them and then repay it using some of their annual Development Assistance Programme grant."

The organisation's existing stones are set to be retained by the rink for local events, social and visitors' curling.