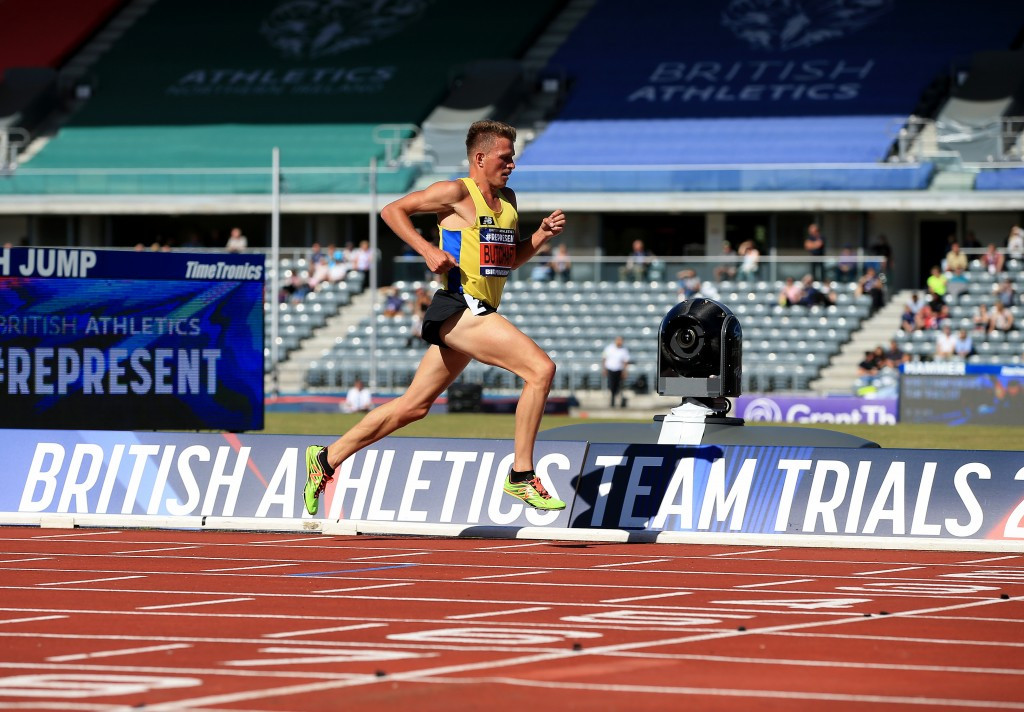 Birmingham have promised that stadiums and arenas will be full if they are awarded the 2022 Commonwealth Games following low crowds at the UK Athletics World Championships Team Trials at Alexander Stadium last weekend.

One national newspaper, meanwhile, compared the crowd "to a League Two football fixture".

A spokesperson for UK Athletics claimed itwas higher than last year's equivalent event, the Olympic Trials, at the same venue.

On the eve of the Trials, Birmingham 2022 had released new computer generated images of how a revamped Alexander Stadium, with a capacity of 40,000, would look if they hosted the Commonwealth Games.

The Trials were missing most of Britain's best-known athletes, including four-times Olympic gold medallist Mo Farah, but the low crowd for an event broadcast live on BBC was still an embarrassing sight for officials from Birmingham 2022 hoping to win the English nomination against Liverpool to replace Durban.

2/2: Empty stands at UK Trials DISGRACEFUL, a nadir. STARS MUST COMPETE - or have no sport! For Sponsors/Spectators/TV #NotRocketScience

Ian Ward, Deputy Leader of Birmingham City Council and leader of the city's Commonwealth Games bid, promised this would not happen if they stage 2022.

"For Birmingham 2022 we will put in place a detailed promotional and ticketing strategy designed to optimise all stadia capacity," he told insidethgames.

"With athletics being the blue riband sport of the Commonwealth Games, this will include a campaign to drive sales for Alexander Stadium events.

"As heart of the UK, soul of the Commonwealth, we will target not only home nation support during Birmingham 2022, but will engage with the Commonwealth diaspora who call Birmingham their home to cheer on athletes from all countries participating.

Ward claimed a better indication of Birmingham's enthusiasm for world-class sport would be when the city hosts a leg of the International Association of Athletics Federations (IAAF) Diamond League on August 20 and the IAAF World Indoor Championships at the Barclaycard Arena next March.

"Alexander Stadium will shortly be hosting the Grand Prix Birmingham, one of the most prestigious international track and field events in the calendar which attracts some of the biggest names in global athletics," said Ward.

"Next year, we will see the IAAF World Indoor Athletics Championships return to Birmingham.

"There is a huge appetite for top-class sport in Birmingham as evidenced by nearly 8,000 tickets being sold on the first day of sales for the IAAF World Indoor Championship.

"The Grand Prix annually attracts a near capacity crowd."

Officials from the Department for Digital, Culture Media & Sport are due to visit both Birmingham and Liverpool this month to inspect the two bids and make a recommendation on which city should be put forward as England's candidate.

Besides Birmingham and Liverpool, Malaysia's capital Kuala Lumpur, host of the 1998 Commonwealth Games, is among the locations to have expressed firm interest in stepping in to replace Durban, stripped of the 2022 Games in March due to a lack of financial guarantees.

Adelaide, Melbourne, Perth and Sydney in Australia have also revealed they may be interested, while Victoria in Canada announced earlier this month that it will bid.

The Commonwealth Games Federation are due to choose a host city in autumn.