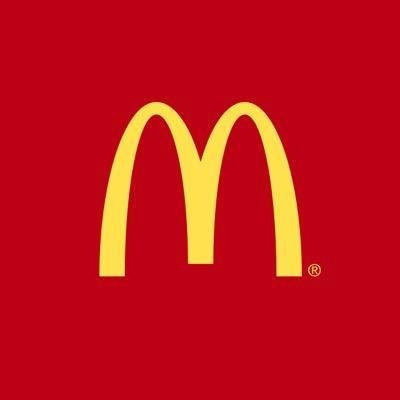 McDonald's Australia has ended its partnership with the Australian Olympic Committee (AOC) three years early, it has been announced.

The deal between the fast-food giants and the AOC was due to run through to the 2020 Olympic Games in Tokyo.

A spokesperson for the AOC told Australian publication Mumbrella that the decision would be effective immediately.

The company, however, is still listed as a team partner of the AOC on the organisation's website.

The decision comes after McDonald's and the International Olympic Committee (IOC) announced their worldwide partnership agreement had come to an end.

McDonald's had been a sponsor of every Olympics since the 1976 Winter Games in Innsbruck and were a founding member of The Olympic Partner (TOP) scheme.

But the partnership has now ended immediately.

McDonald’s will, however, continue to sponsor the 2018 Winter Olympics in Pyeongchang next February with domestic marketing rights in South Korea only.

The company will also deliver its Games-time operations, including restaurants at the Olympic Park and the Athletes' Village.

Last week, the IOC signed up technology firm Intel as a TOP sponsor through to the 2024 Games.

The IOC already has numerous other technology partners, including Samsung, Panasonic and Alibaba.

Chinese company Alibaba was announced as a member of the TOP programme in January.

Intel's addition takes the number of Olympic TOP sponsors back up to 13 following the mutual termination of the agreement with McDonald's.