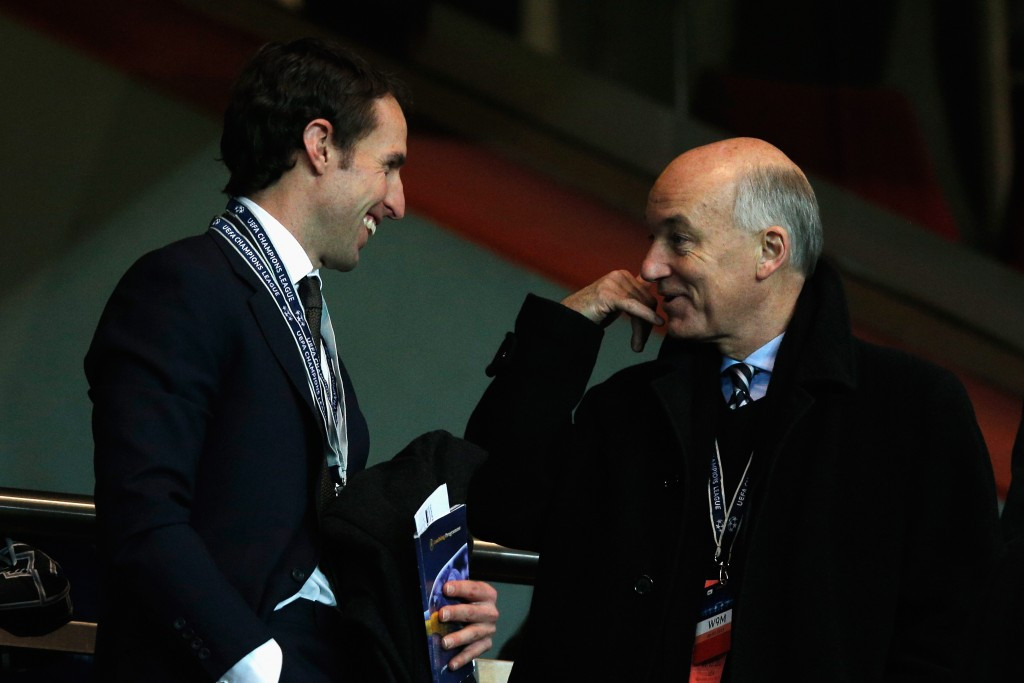 Football's law-makers the International Football Association Board (IFAB) have proposed shortening matches to 30 minutes per half to allow more "effective playing time" among a series of "radical" ideas unveiled in a strategy document.

The move would see the referee stop the clock every time the ball goes out of play, reducing the overall match time to 60 minutes from 90.

In the document, the IFAB outline how there is less than 60 minutes of actual playing time in the sport due to time-wasting and other stoppages.

It comes as part of the IFAB's "Play Fair" strategy, aimed at addressing perceived "negatives" within the laws of the game.

Other ideas include allowing players to dribble the ball from free-kicks and corners, similar to the rules in hockey.

The IFAB are also looking at the possibility of giving penalties for goalkeepers handling backpasses, an offence which currently incurs an indirect free-kick inside the box, and awarding "penalty goals" for handballs on the line.

Preventing players from following up missed penalties is also on the table.

It would see play restarted with a goal-kick and would mean the taker would not be able to have a second chance at converting if the penalty is saved.

They are also considering scrapping the rule which states the ball must leave the area from goal-kicks.

Referees may also only be able to blow the half-time or full-time whistle when the ball goes out of play.

Three main aims - improving player behaviour and increasing respect, increasing playing time and increasing fairness and attractiveness - are cited as the reason for the proposals by the IFAB.

The plans will now be discussed at various meetings due to take place in the next nine months.

"You could say that it is a quiet revolution aimed at getting football even better.

"My starting point was to look at the laws and say 'what are they for?', and if there is no particular reason then would changing them make the game better?"

The IFAB announced following a meeting in London in March that they were pursuing whether to change the current penalty shoot-out format to a tennis tie-break system, where the first team would take one spot kick and the next side would take the following two.

It comes amid claims the team who takes the first penalty has a "clear advantage".

Proposals to introduce sin-bins and rolling substitutions at lower levels of the game in Britain, as well as disability and youth football, were approved and they have come into effect this month.