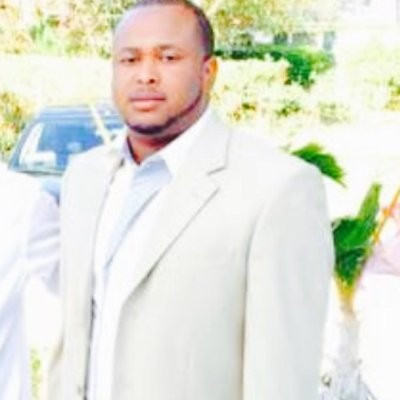 The Bahamas Olympic Committee (BOC) has named Derron Donaldson and Emily Lowe as Chef de Mission and assistant Chef de Mission respectively for the 2017 Commonwealth Youth Games being hosted on the Caribbean island.

They duo were unveiled yesterday by BOC President Wellington Miller.

"They will have 180 people to manage and we are sure that they are going to do a good job,” Miller, who also serves as the chairman of the Organising Committee, said according to Tribune 242.

"We have faith in them because they are dealing with their peers.

"We are doing this for all the Bahamas.

"These games are for you, all over the Bahamas.”

He believes the experience he will gain in the role in July could be of benefit to the country in the future.

"The good thing about this is Emily and I could get to practice this because one day we could be the future Chef de Missions at the Olympics when we could carry a big delegation,” he said.

“We are hosting it here at home and so I feel we will have the support and a huge support staff.

"The coaches, in most cases, know what they have to do."

This includes the world-class 15,000-capacity Thomas A Robinson stadium.