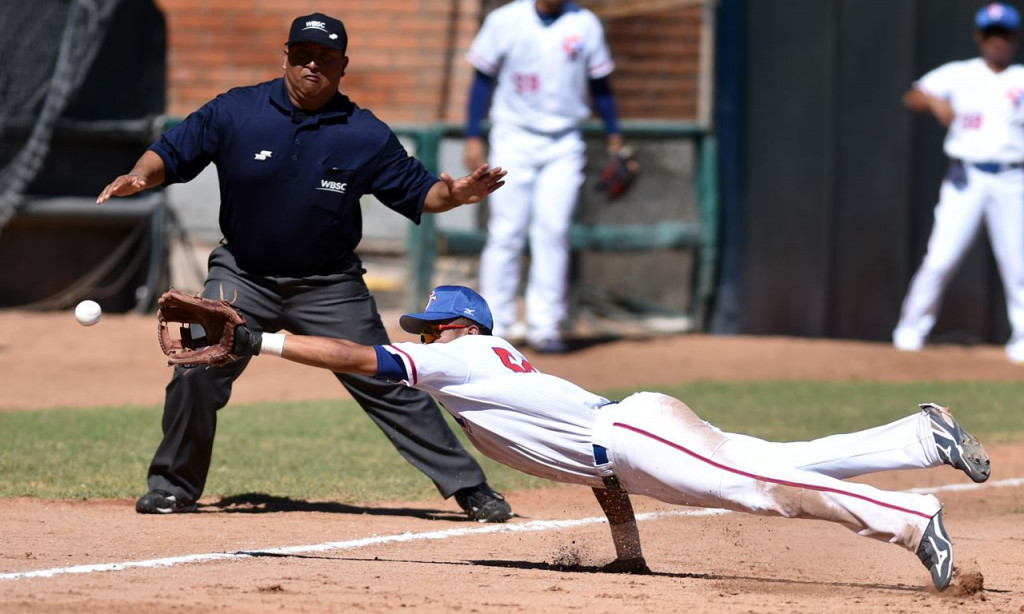 Organisers have released the official schedule for the Taipei 2017 Summer Universiade baseball tournament.

They will be joined by the Czech Republic, France, Japan, South Korea, Mexico, Russia and United States, with teams set to be split into two groups.

Chinese Taipei will open the tournament when they face France in Group A on August 20, with the Czech Republic taking on South Korea in the other match.

The United States will clash with Mexico in their Group B opener, while Russia will begin their campaign against Japan.

The top two team in each group will advance to a super round, with the bottom teams competing in a consolation round.

Semi-finals of the super round will take place on August 28, with the winners advancing to the gold medal match the following day.

A bronze medal match will also be contested.

Chinese Taipei and Japan will head into the event as defending champions, after weather conditions prevented them from playing the Kazan 2015 final.

Both teams were awarded gold medals.

South Korea claimed the bronze, as they beat the United States 11-4.

The Summer Universiade will take place from August 19 to 30.

A total of 22 sports will be contested during the multi-sport event.