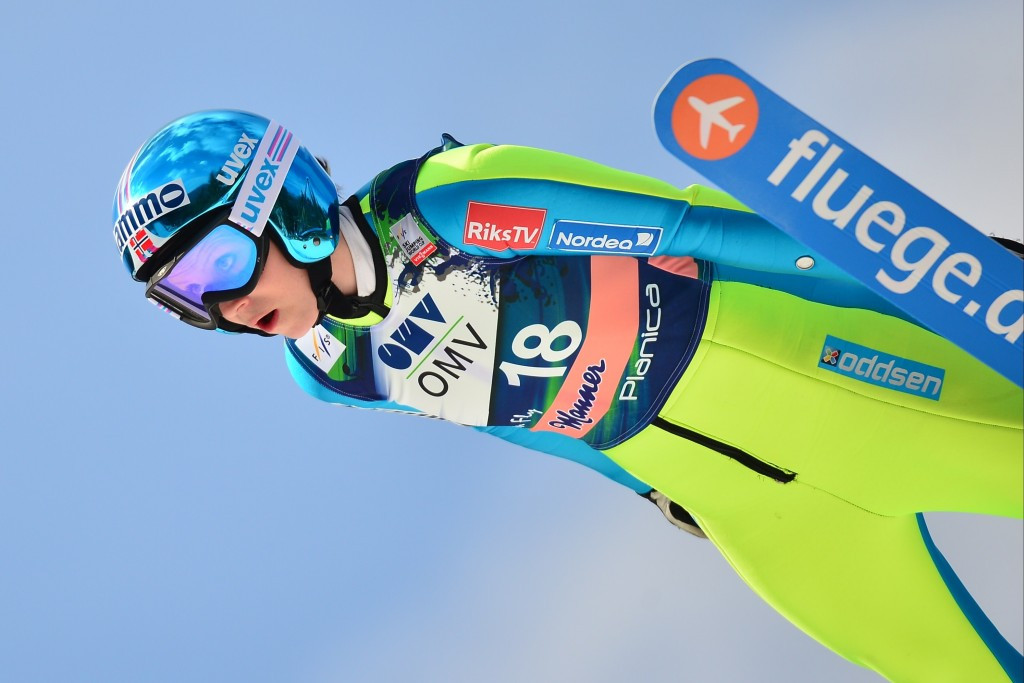 The Norwegian Ski Federation (NSF) has launched a project to foster the development of women’s ski jumping and Nordic combined in the country.

The project, entitled Prosjekt 2022, aims to bring more girls into the sport of Nordic combined and to increase the number involved in high-level ski jumping.

It has been launched with the support of the "Olympiatoppen", which is an organisation that is part of Norwegian Olympic and Paralympic Committee and Confederation of Sports (NIF).

Former Norwegian ski jumper Line Jahr has been employed as Prosjekt 2022’s head coach by the NSF and the Lillehammer arm of Norges Toppidrettsgymnas (NTG), a foundation in Norway that operates private high schools.

Having had to end her career earlier this year due to a knee injury, Jahr will now go through a coach education process.

It is claimed she has a broad academical background related to teaching, leadership and motivation.

Christian Meyer, the women’s head coach, will act as Jahr’s mentor and she is set to collaborate with other experienced trainers from the NTG system.

"I am very much looking forward to work within this project," Jahr, who won mixed team normal hill silver at the 2015 FIS Nordic World Ski Championships in Falun in Sweden, is quoted as saying on the NSF’s website.

"The sport of ski jumping has given me a lot and it is a big honour and a must to give back through this project."

One of the main goals hoped to be achieved by the project is a change of culture among girls.

"The focus is on development, effort and cooperation and the girls have to show that they are worthy of the places in the programme," a statement on the world governing body’s website adds.

"Nevertheless, it is an open project and other girls can come in if they show a positive development and improvement.

"Different girls will also be picked to join selected training camps in cooperation with their coaches."

In the 2017-2018 campaign, women's team competitions will be held in Zao in Japan and Hinterzarten in Germany.

Japan's Yoshida believes the move, which was confirmed at the recent FIS Calendar Conference in Slovenia, will lead to an increased talent pool.