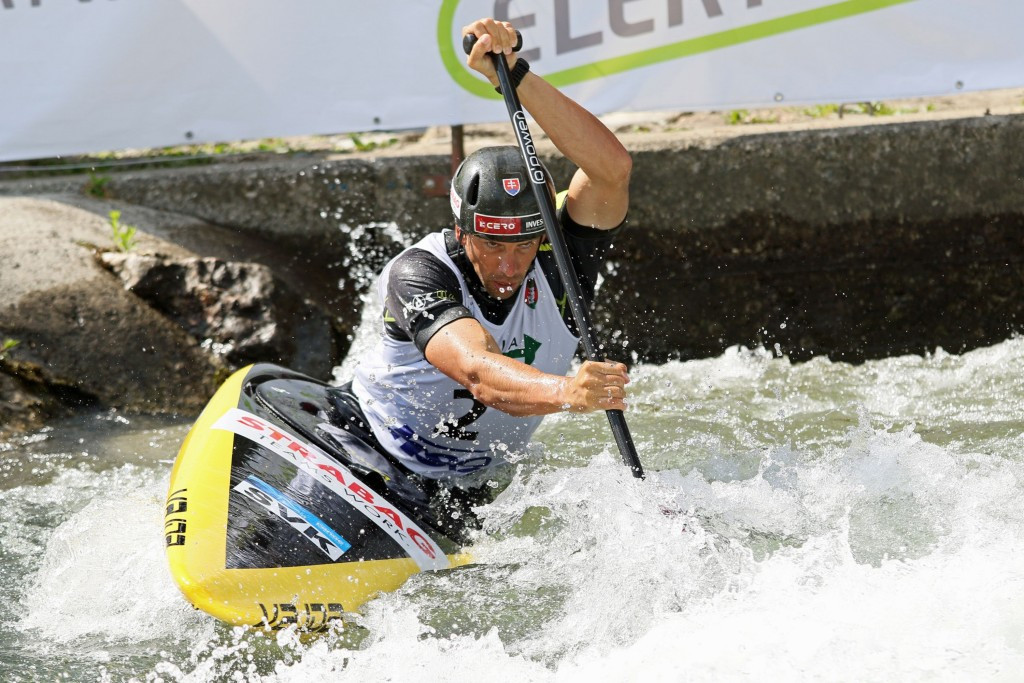 Corinna Kuhnle of Austria and Alexander Slafkovsky of Slovakia each secured gold medals on the final day of the European Canoe Association (ECA) Canoe Slalom European Championships in Ljubljana.

Slafkovsky brilliantly defended the C1 title he also won in 2014 and 2016.

The seven-time world team champion clocked a blistering time of 88.92sec at the Tacen Whitewater Course on the Sava River.

It saw him finish a mammoth 2.71 seconds in front of Swiss silver medal winner Thomas Koechlin in the Slovenian capital.

Michal Martikán took a second Slovakian medal with bronze in 93.82.

The 38-year-old is a five-time Olympic medallist who won gold medals at Atlanta 1996 and Beijing 2008.

Martikán has now taken nine individual C1 medals at European level, including silver behind his team-mate last year and four straight victories between 2007 and 2010.

Kuhnle claimed a first European title today after a previous best of silver in 2010.

Marie-Zelia LaFont of France finished a further 0.56 back in third.