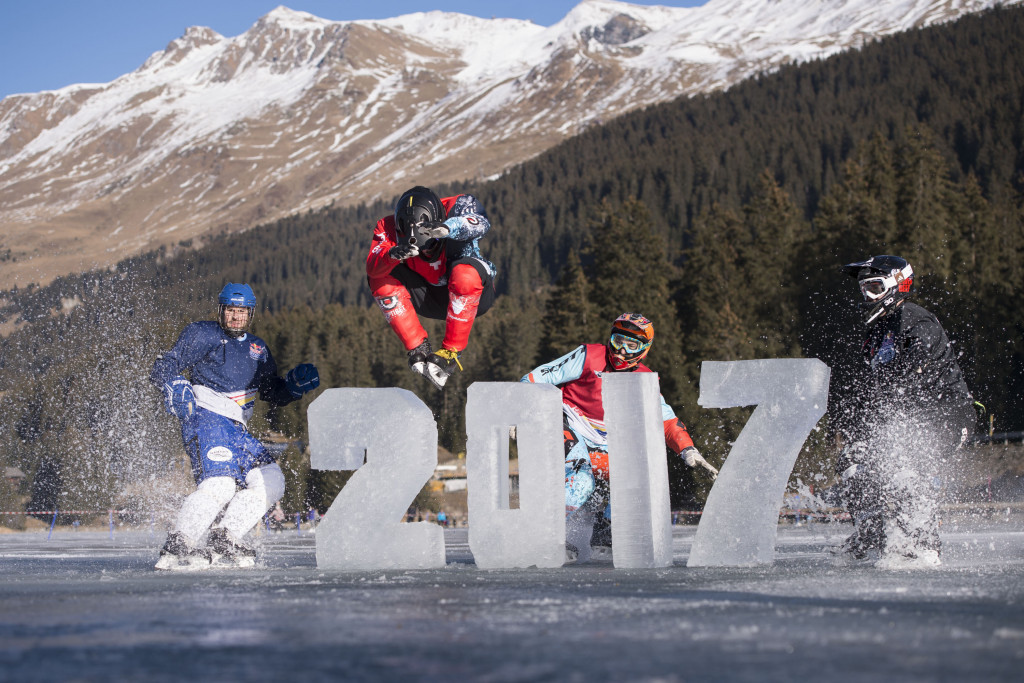 Lenzerheide in Switzerland and Bansko in Bulgaria have put themselves forward to host the 2019 Alpine Skiing World Cup finals, the International Ski Federation (FIS) has announced.

The two resorts confirmed their wish to stage the season-ending World Cup competition at the FIS Alpine Committee meetings in Portorož.

The meetings were held as part of the FIS Calendar Conference in the Slovenian resort.

The Swedish resort of Åre was confirmed as the host of the World Cup finals in March of next year, with the event set to be held from March 14 to 18.

Courchevel-Meribel in France will battle against Austrian entry Saalbach-Hinterglemm for the right to host the 2023 Alpine World Championships, and the two candidates had their first information meeting as the official applicants.

The 2017 to 2018 World Cup calendars for both women and men were also confirmed during the meetings.

It was announced that a new Alpine city event had been approved for Norwegian capital Oslo, with the competition scheduled to take place on January 1.

A two-run downhill will take place in Garmisch-Partenkirchen in Germany on February 3.

After making its debut last year, Kronplatz in Italy has returned to the calendar and will host a men's giant slalom race on January 23.

A parallel slalom - with a specific qualification run in the morning - is also planned for the women's event in Courchevel in France, in addition to the traditional giant slalom.

Courchevel will stage a leg of the FIS Alpine Skiing World Cup from December 19 to 20.

The next meeting of the different Alpine Committees will take place at the FIS Autumn Meetings in Zurich in October.